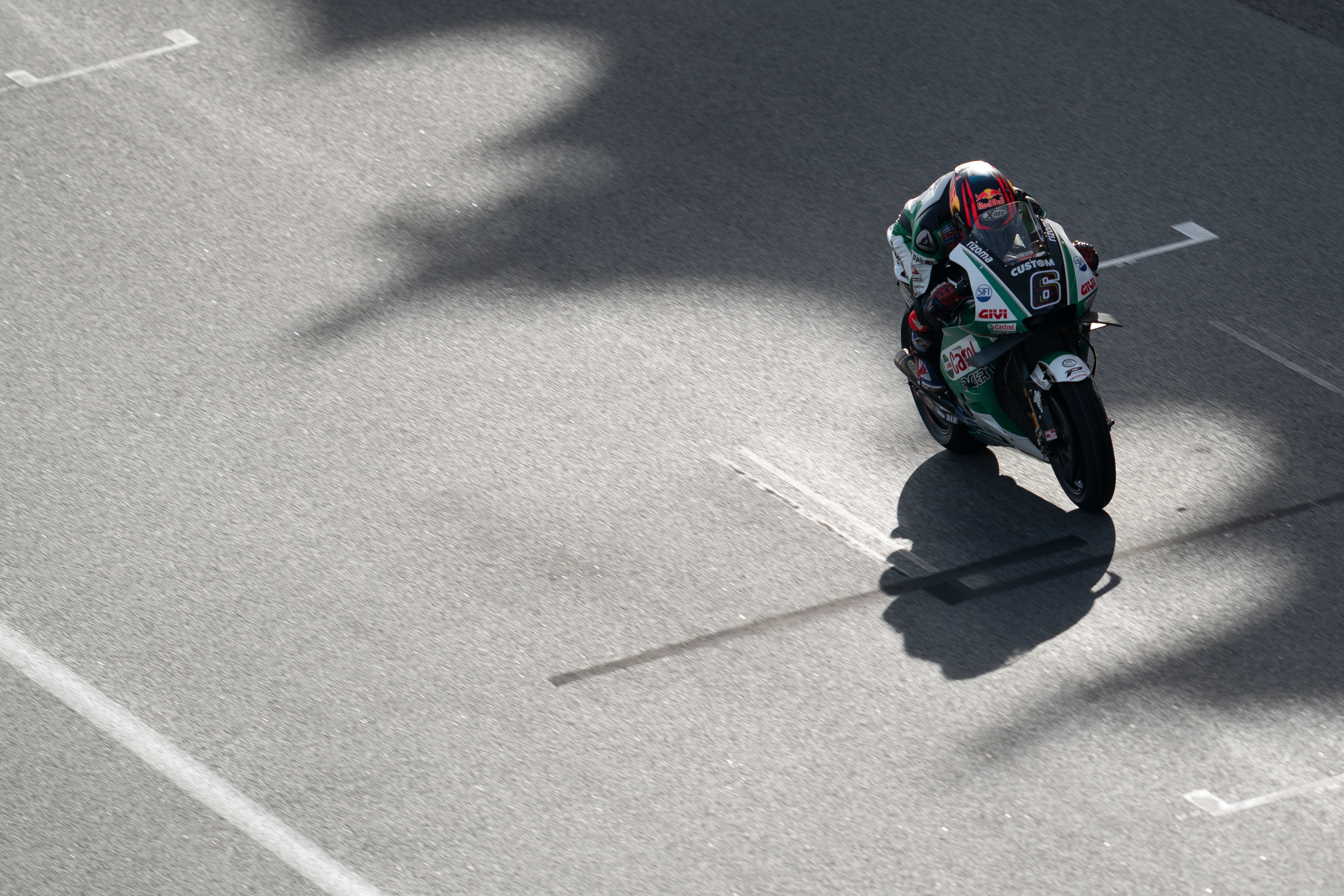 LCR Honda CASTROL rider Stefan Bradl secured a creditable points finish as he deputised for the injured Cal Crutchlow at the Malaysia Grand Prix. The German fought hard to claim 13th position at the Sepang International Circuit on a day when Honda HRC clinched the MotoGP Constructors title once again.

After a rain-affected qualifying on Saturday, the race took place in dry conditions after being moved forward two hours. As he did all weekend, Bradl adapted well to the challenge of lasting the full 20 laps on his RC213V and achieved his target of a points finish. He came home just in front of LCR team-mate Takaaki Nakagami (14th) to claim three championship points.

“I’m happy, we finished in the points and that was my target. Of course, it was a tough race as I’d not ridden the bike in almost two months and then I arrived here in Malaysia and the conditions were unbelievably hot. Also the weather was inconsistent, so overall I think we did a good job and I’m happy with the team because they helped me a lot. As soon as I started with them this weekend it felt like I was back home, so I have to thank Lucio (Cecchinello) and the guys in the garage who did an incredible job. A big thanks to HRC as well as they built up a test schedule this year which allowed me this opportunity. Also I want to wish Cal (Crutchlow) a speedy recovery, I hope he’s recovering well and can come back as strong as he was before.”