BRADL TO MAKE THE MOST OF UNEXPECTED OPPORTUNITY

BRADL TO MAKE THE MOST OF UNEXPECTED OPPORTUNITY 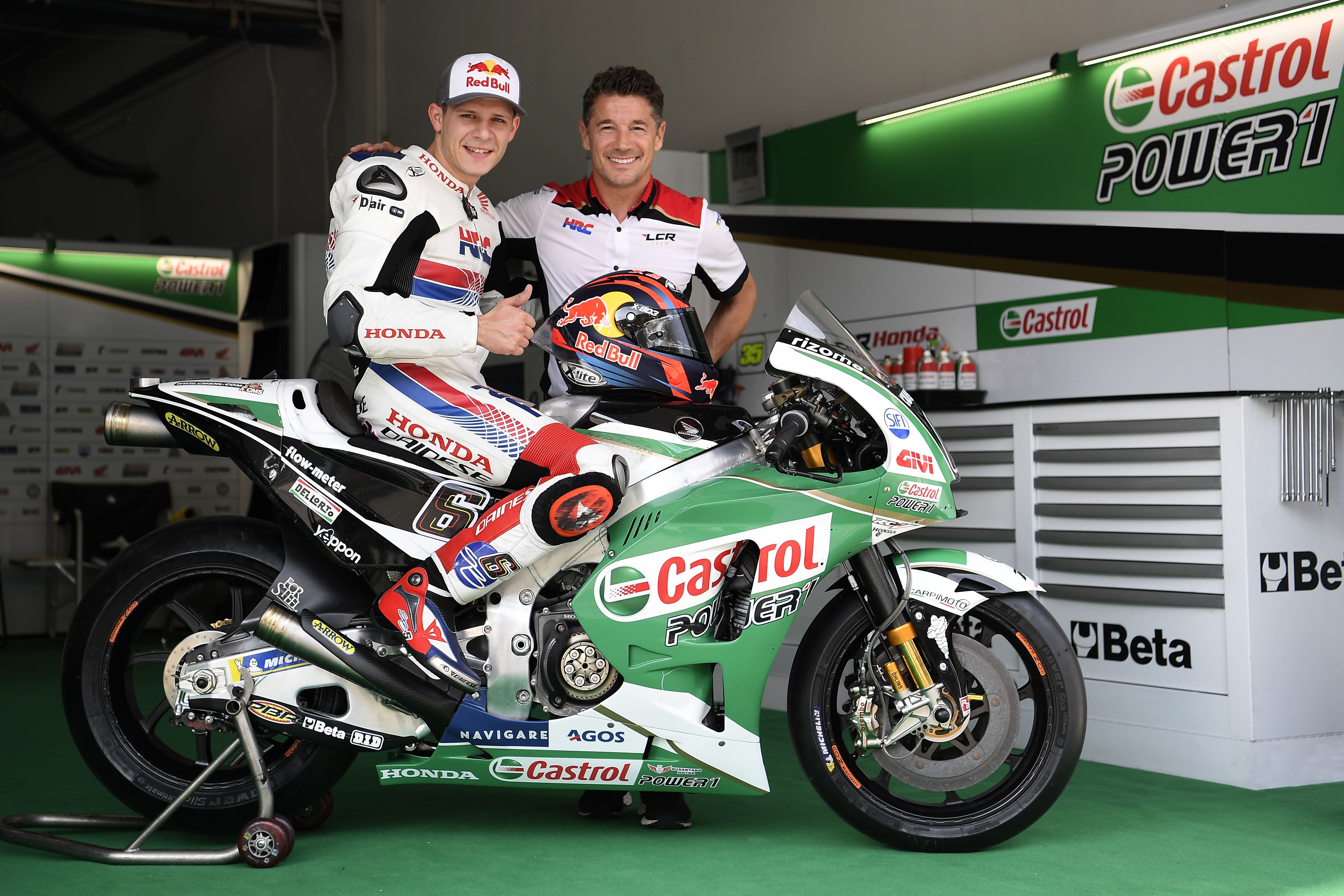 Stefan Bradl reacquaints himself with the LCR Honda CASTROL Team this weekend as he stands in for the injured Cal Crutchlow at the Malaysia Grand Prix. The Briton suffered a fracture to his right ankle and tibia after falling at Phillip Island last time out and has been ruled out of the upcoming event at Sepang. It could not have come at a worse time for Crutchlow who had been in great form, demonstrated by his second place at Motegi two weeks ago.

But Bradl is determined to make the most of his unexpected opportunity back at the team he rode for from 2012-2014. The German insists he will feel no pressure in Malaysia and is looking forward to getting back out in the MotoGP field and doing his very best for Lucio Cecchinello’s outfit.

“I’m looking forward to getting started tomorrow and am excited to be back. It’s nice to work with the guys again, I have great memories with this team and everything is still more or less the same – the faces have just become a bit older! I hope that we can start the weekend in a good way and get some track time. There is no pressure, let’s just try our very best and see what we can do.”