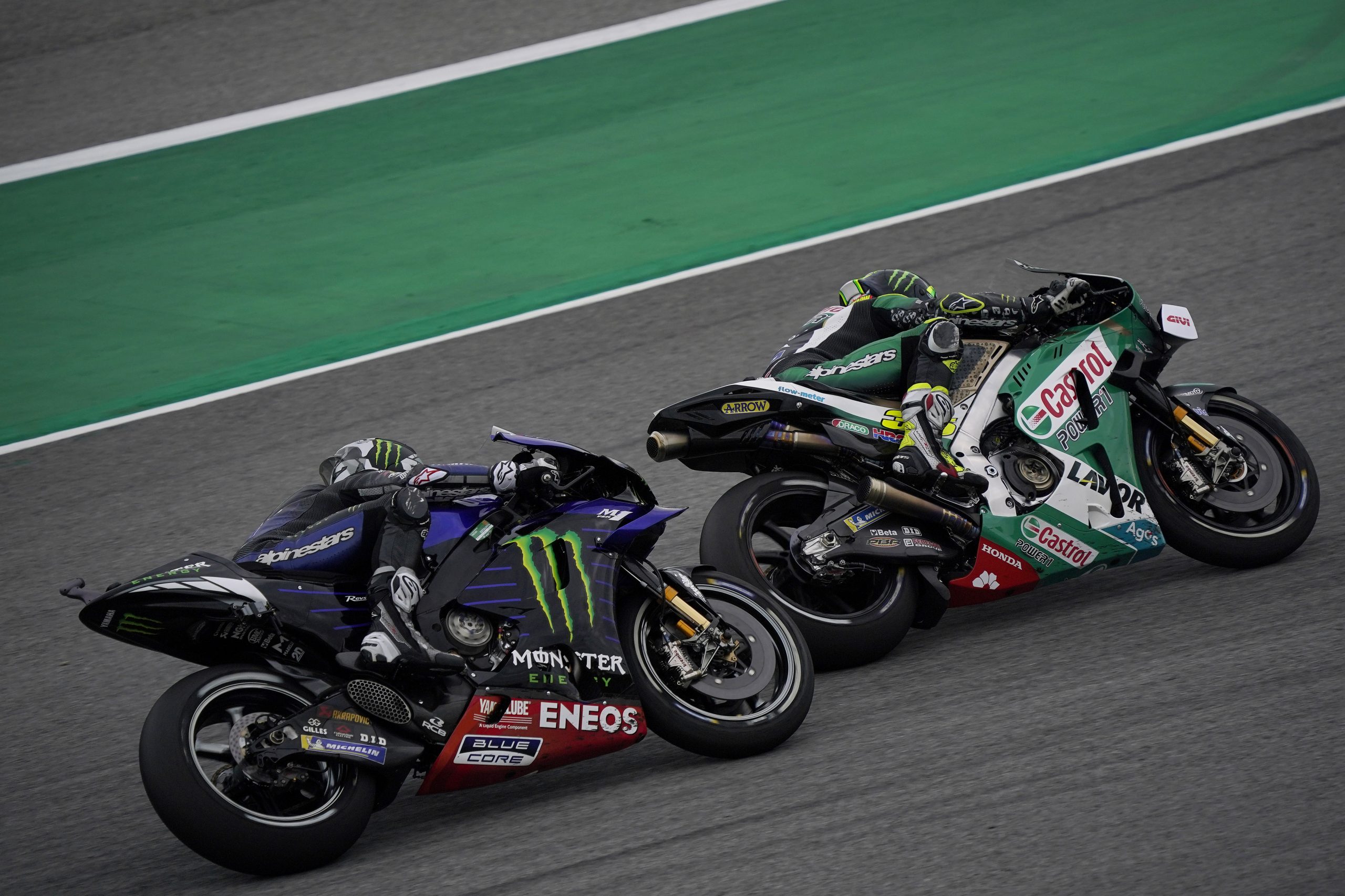 Cal Crutchlow showed all of his class and courage to secure a top-10 in the Catalunya Grand Prix on Sunday. Starting from 16th on the grid, The LCR Honda CASTROL rider defied pain from his arm and ankle injuries to pick his way through the field and claim an impressive points finish on his return to competitive action in the MotoGP class.

The Briton demonstrated his pace on the 2020 RC213V as he went fifth fastest in the morning warm-up session. After a chaotic start at the Circuit de Catalunya, Crutchlow settled into a good rhythm and picked up places at regular intervals during the 24-lap race. Having battled with Maverick Viñales over the final few laps, he eventually settled for tenth and a very positive result after sitting out the Misano double-header due to his injury problems.