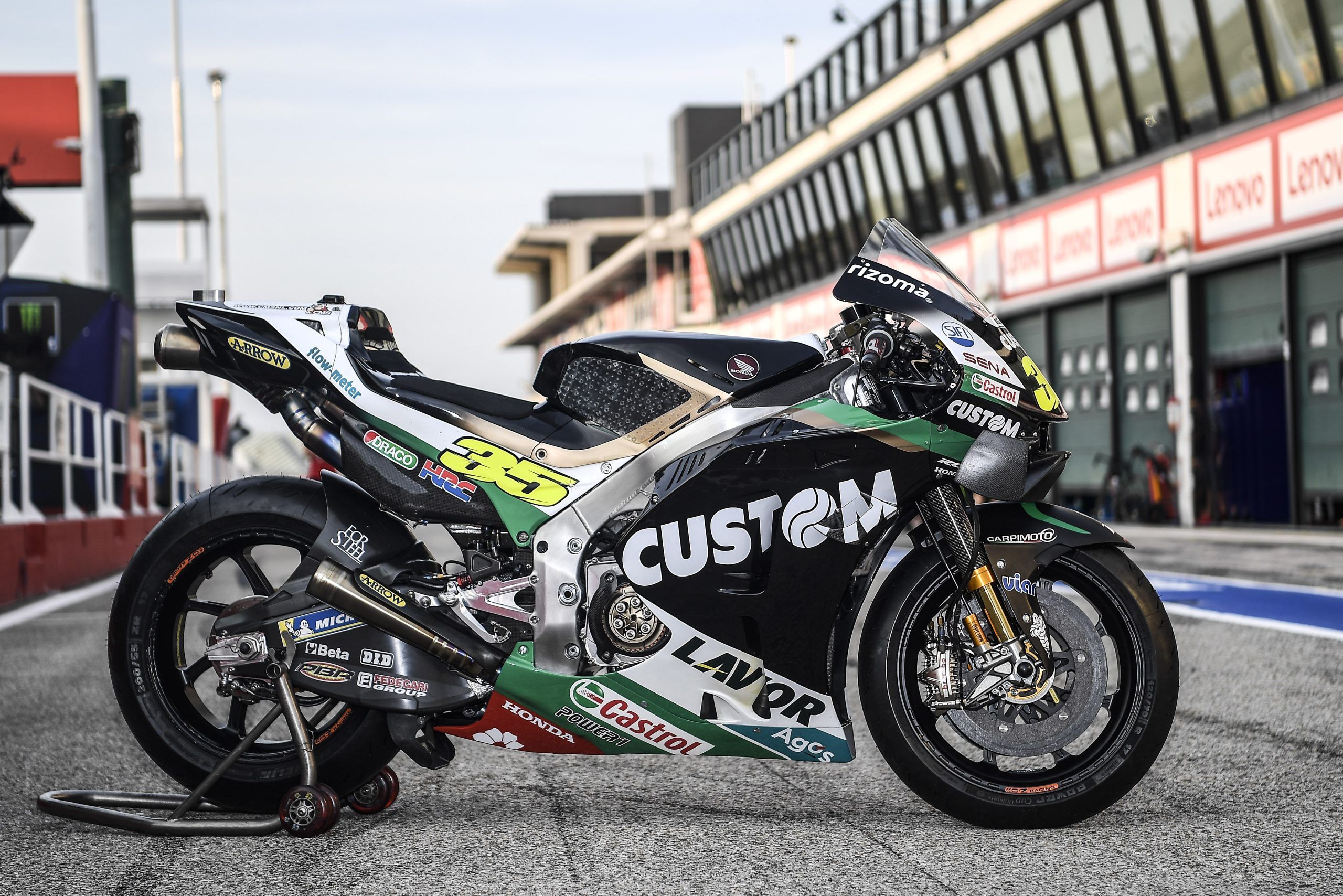 Cal Crutchlow will ride through the pain barrier at the San Marino Grand Prix this weekend after undergoing further surgery on his right arm. The LCR Honda CASTROL rider initially fractured his scaphoid at the opening round of the season in Jerez, but took the decision to go back under the knife following the last round in Austria after suffering from continued discomfort in the arm.

But the Briton has not healed as hoped in the aftermath of the latest operation and has been back in hospital this week to have fluid drained from the arm. Despite the complications which have left him with an open wound, Crutchlow has been provisionally passed fit to compete in free practice on Friday as the first of two consecutive race weekends at Misano gets underway.