CHALLENGING Q2 FOR CRUTCHLOW IN ARGENTINA

CHALLENGING Q2 FOR CRUTCHLOW IN ARGENTINA 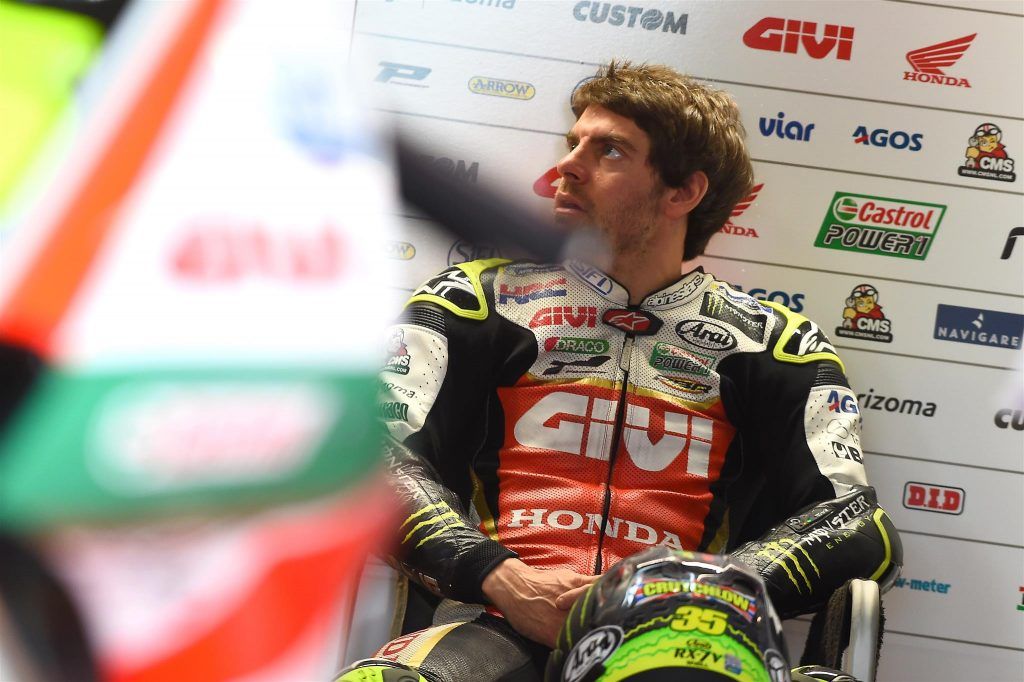 Cal Crutchlow endured a frustrating day of qualifying at the Argentina Grand Prix on Saturday as he had to settle for tenth place on the grid. Having gone second fastest on Friday, the LCR Honda CASTROL rider continued to demonstrate his pace at the Autodromo Termas de Rio Hondo in FP3 and FP4 despite rain complicating proceedings in Northern Argentina.

However, having looked set to push for a spot on the front row, Crutchlow came up short in Q2 after the team opted to use a slick tyre for his final push on the drying circuit. The Briton understandably cut an exasperated figure as his excellent form over the weekend only translated to a spot on the fourth row.

“I’m disappointed, we should have been on the front row and that’s the bottom line. Of course I’m not happy, we made a tactical mistake as a team, it’s nobody’s fault and I didn’t have to get on the bike. But the problem was when I went back out on the track, I was going really good on my lap, but when I went on to the water on my hot slick it was just too slippery and I lost two seconds – simple as that.

“We tried a risky solution with the slicks and it wasn’t the right one and now we have to accept it. We’re tenth on the grid and disappointed is an understatement as we should have been front row today, there’s no doubt about it as we had the pace to be competitive in both the wet and the dry. The thing that I’m concerned about now, starting from tenth, is that there a lot of guys to pass to win the race and these guys at the front start like rockets.”