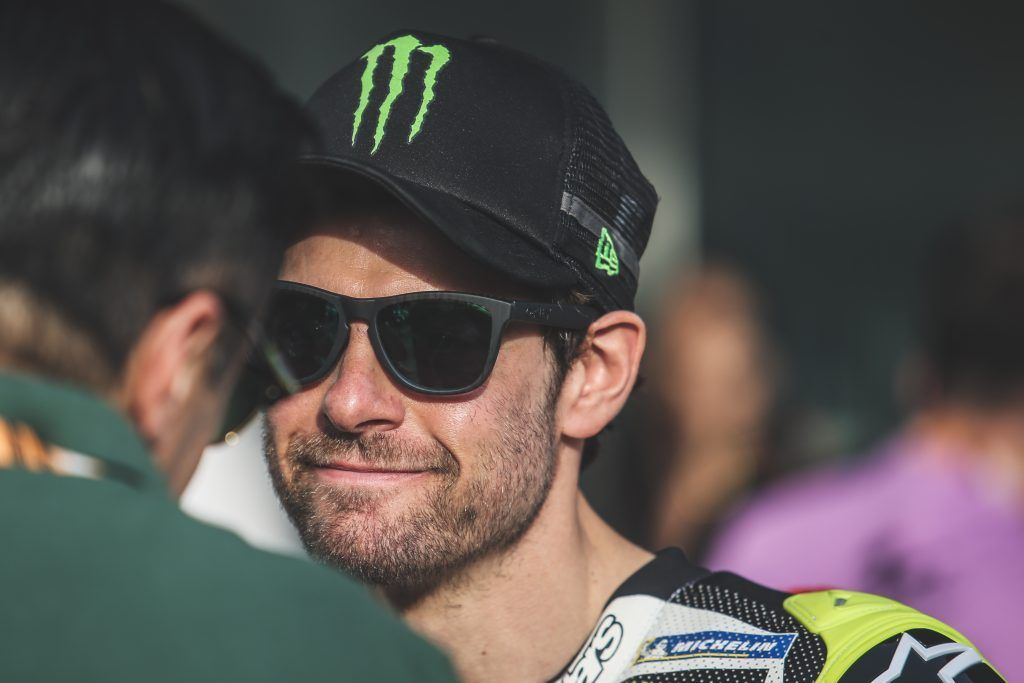 LCR Honda CASTROL rider Cal Crutchlow is in positive mood on the eve on the 2018 MotoGP World Championship. The new season gets underway in Qatar on Friday and Crutchlow – now on factory Honda machinery – is confident of a strong performance at the Losail International Circuit.

The Briton enjoyed an encouraging winter testing schedule which included finishing fourth fastest at Losail in the final pre-season session two weeks’ ago. Although Crutchlow has failed to finish at the circuit for the past two seasons, he believes he is more than capable of getting his year off to a flying start this time around.

“Obviously, like the rest of the riders, we’re all very much looking forward to this weekend. It’s the first Grand Prix of 2018 in Qatar and we’ve had a positive winter testing program – I think the team and Honda have worked very well.

“I look forward to doing my best this weekend. It’s a long championship, but there’s no reason why we can’t be strong in the season-opener. We look forward to starting practice, first and foremost, and seeing where the settings are and then working from there.”