CRUTCHLOW BATTLES ON TO FIFTH ROW IN JEREZ

CRUTCHLOW BATTLES ON TO FIFTH ROW IN JEREZ 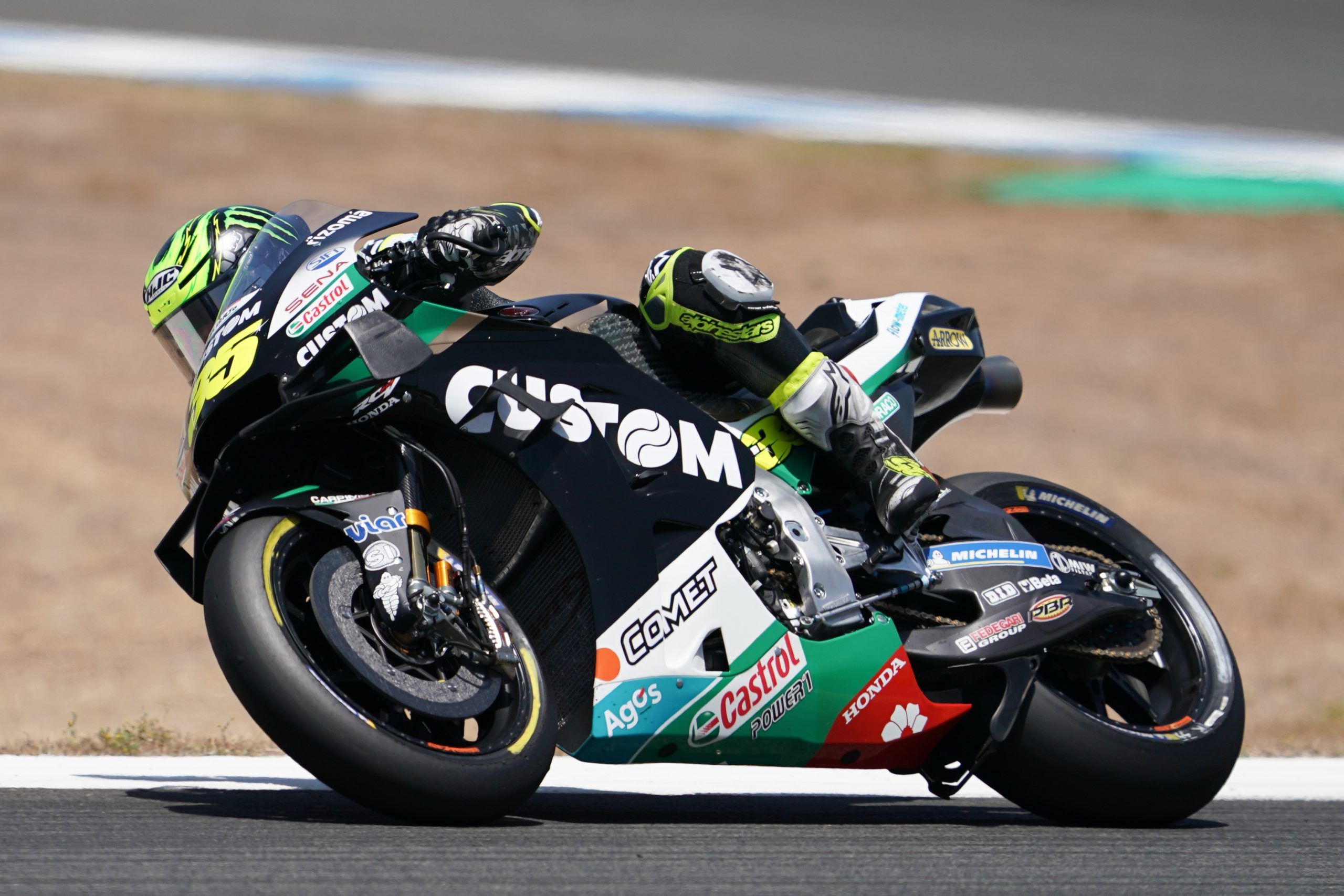 LCR Honda CASTROL rider Cal Crutchlow produced a brave ride to finish in 13th place in qualifying for Sunday’s Andalusian Grand Prix. Despite undergoing wrist surgery earlier in the week, the Briton only narrowly missed out on a spot in Q2 on Saturday and will now start from the fifth row in the second of back-to-back races at the Jerez Circuit in southern Spain.

Crutchlow made some small improvements in the morning’s FP3 session to end up in 17th position before taking 20th in FP4. But he showed all of his fighting spirit in Q1 as he battled into third, finishing just over a tenth behind Yamaha’s Franco Morbidelli who took the second and final spot in Q2. Crutchlow remains upbeat ahead of Sunday’s event but admits race management will be key as he rides through the pain barrier once again.