CRUTCHLOW BATTLES THROUGH THE PAIN BARRIER IN JEREZ

CRUTCHLOW BATTLES THROUGH THE PAIN BARRIER IN JEREZ 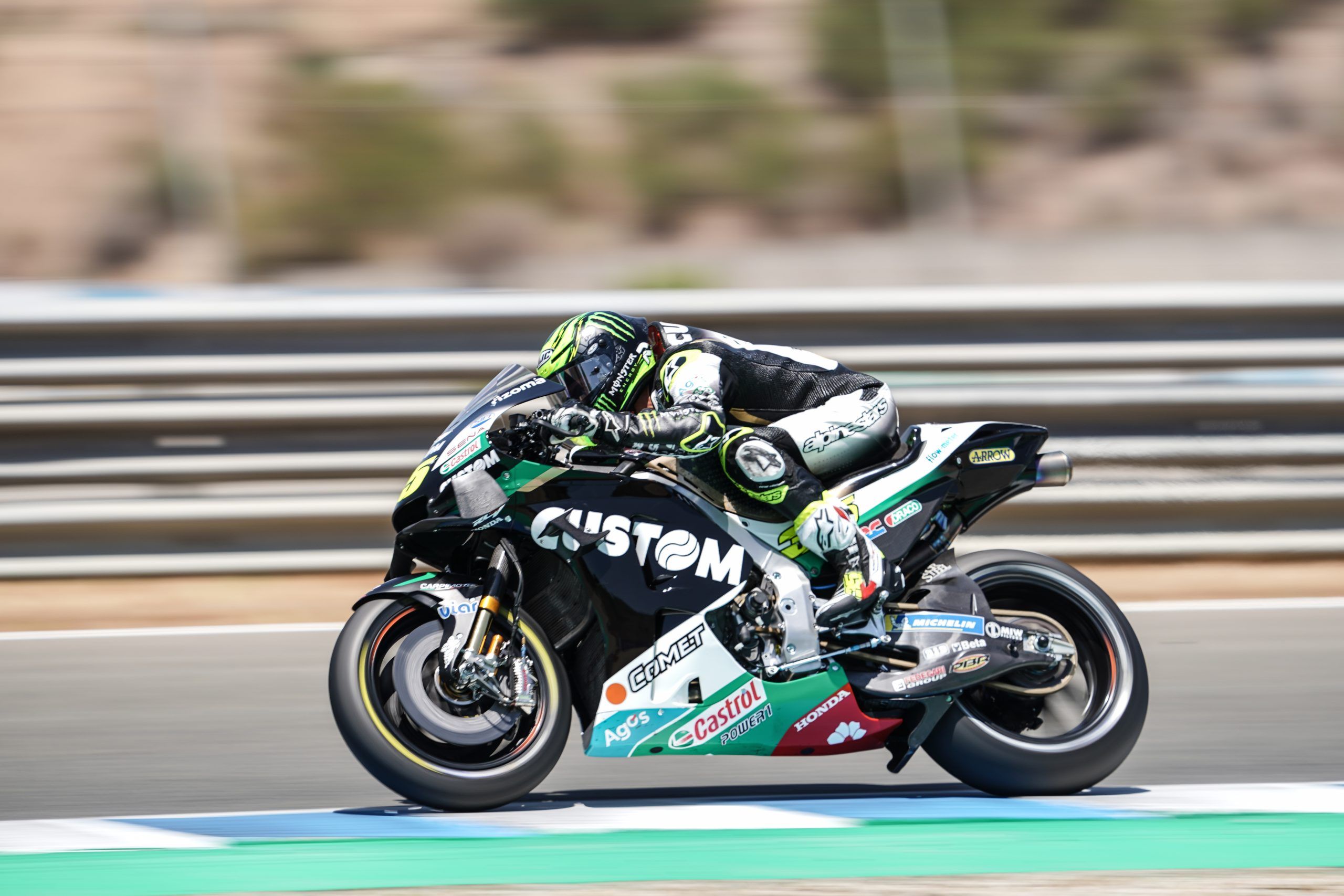 For the second week running, the Jerez Circuit welcomed the MotoGP class as the revised 2020 World Championship continued with the Andalusian Grand Prix. Despite having surgery on a fractured wrist earlier in the week, LCR Honda CASTROL rider Cal Crutchlow took part as free practice got underway after being declared fit to compete on Thursday.

The Briton required an operation on his left scaphoid on Tuesday, but rode through the pain barrier today in the sport’s first-ever back-to-back event at the same venue. Unsurprisingly, Crutchlow was unable to find his best form due to the    injury, but remained competitive as he finished 20th in FP1 before improving in the afternoon session to claim 19th spot. That secured him 20th spot in the combined times, but the 34-year-old was just pleased to be able to compete once again.