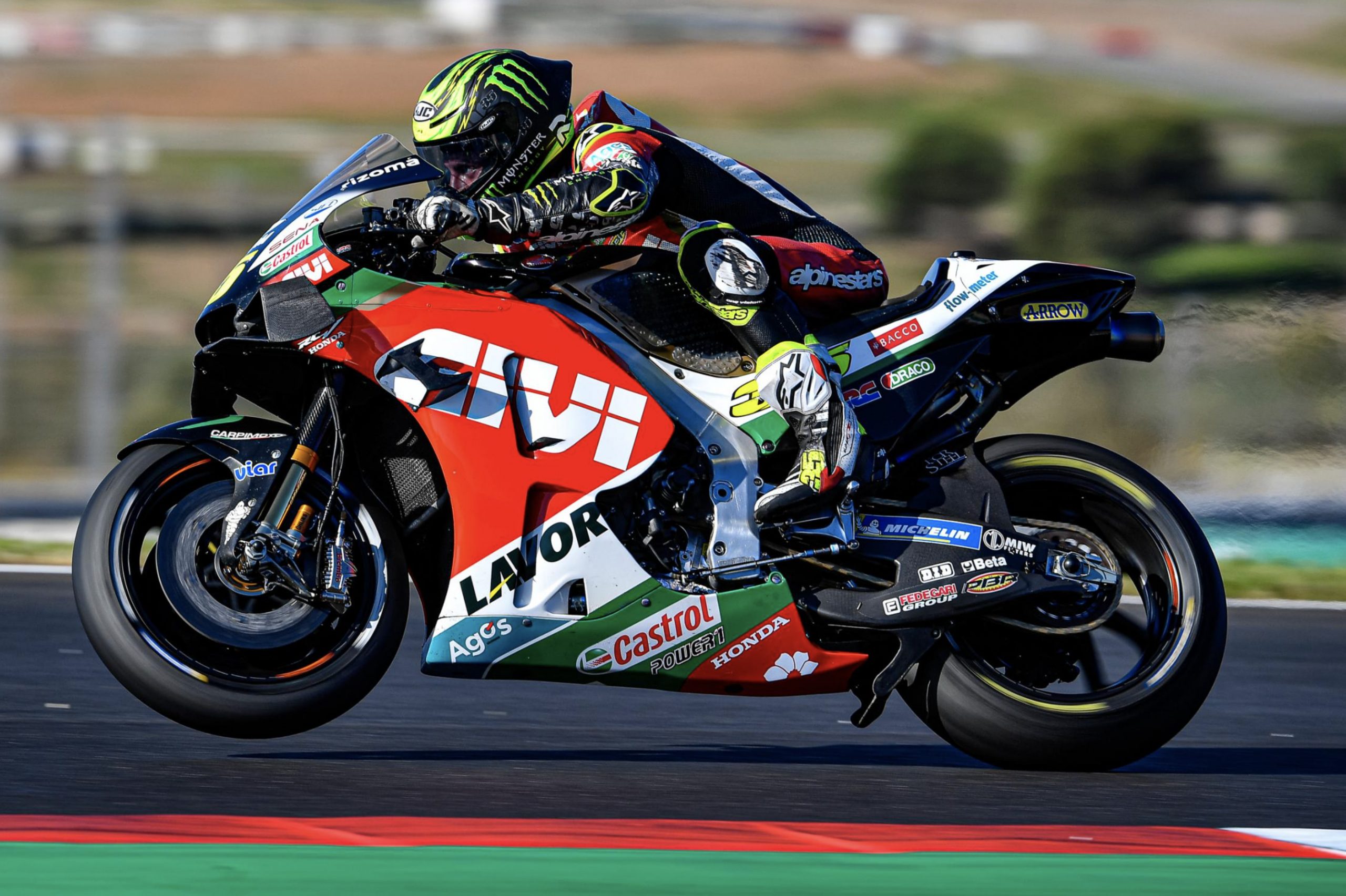 Cal Crutchlow will start his final race as an LCR Honda CASTROL rider from the second row of the grid after a superb display in qualifying for the Portuguese Grand Prix. The Briton had to battle his way through the Q1 session, but produced a typically gutsy performance and was unfortunate not to secure a front row spot for his LCR swansong.

Crutchlow missed out on automatic progress to the qualifying shootout as he finished 11th in FP3, leaving him 14th in the combined times. But the 35-year-old made his experience at the Portimao circuit count in Q1 as he topped the timesheets and improved again in Q2 to claim fourth spot for Sunday’s showpiece, finishing as the top Honda rider.