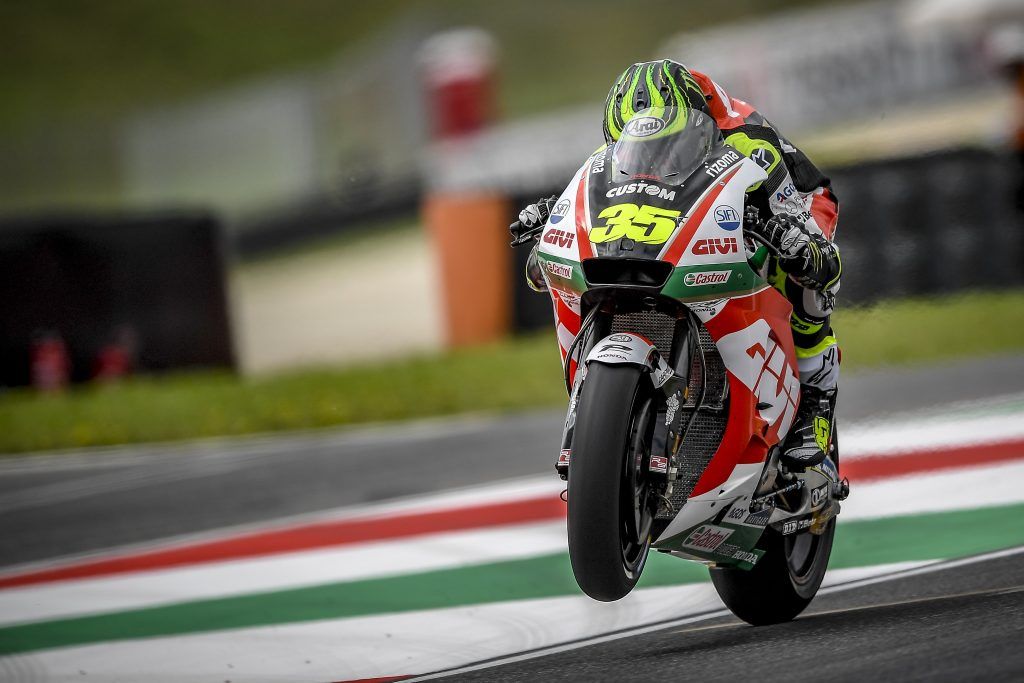 LCR Honda CASTROL rider Cal Crutchlow showed his battling qualities to take sixth place at the Italian Grand Prix on Sunday. Having started from eighth position on the grid at Mugello, the Briton showed great patience and determination to secure an impressive result despite ongoing issues with the front grip of his Honda.

Crutchlow acknowledged after the race that he had considered pushing for a podium finish at one stage. However, he recognised the need to manage his aggression in order to finish the race and secure a respectable points haul. The 32-year-old declared himself satisfied with the result and is now looking for another positive performance at the next round in Barcelona.

“Today was a more positive result than we expected given the situation with the front grip of the bike. It was really difficult for me to pass. At one stage in the race I thought there was potential for a podium, but trying to overtake would have been a massive risk because of the front of the bike”.

“Overall we managed the situation very well, whereas some other didn’t. Now we look forward to Barcelona. The team did a good job this weekend, we managed to come away with a top-six result at Mugello so we have to be pleased.”