CRUTCHLOW COMPETITIVE ON HIS RETURN IN CATALUNYA

CRUTCHLOW COMPETITIVE ON HIS RETURN IN CATALUNYA 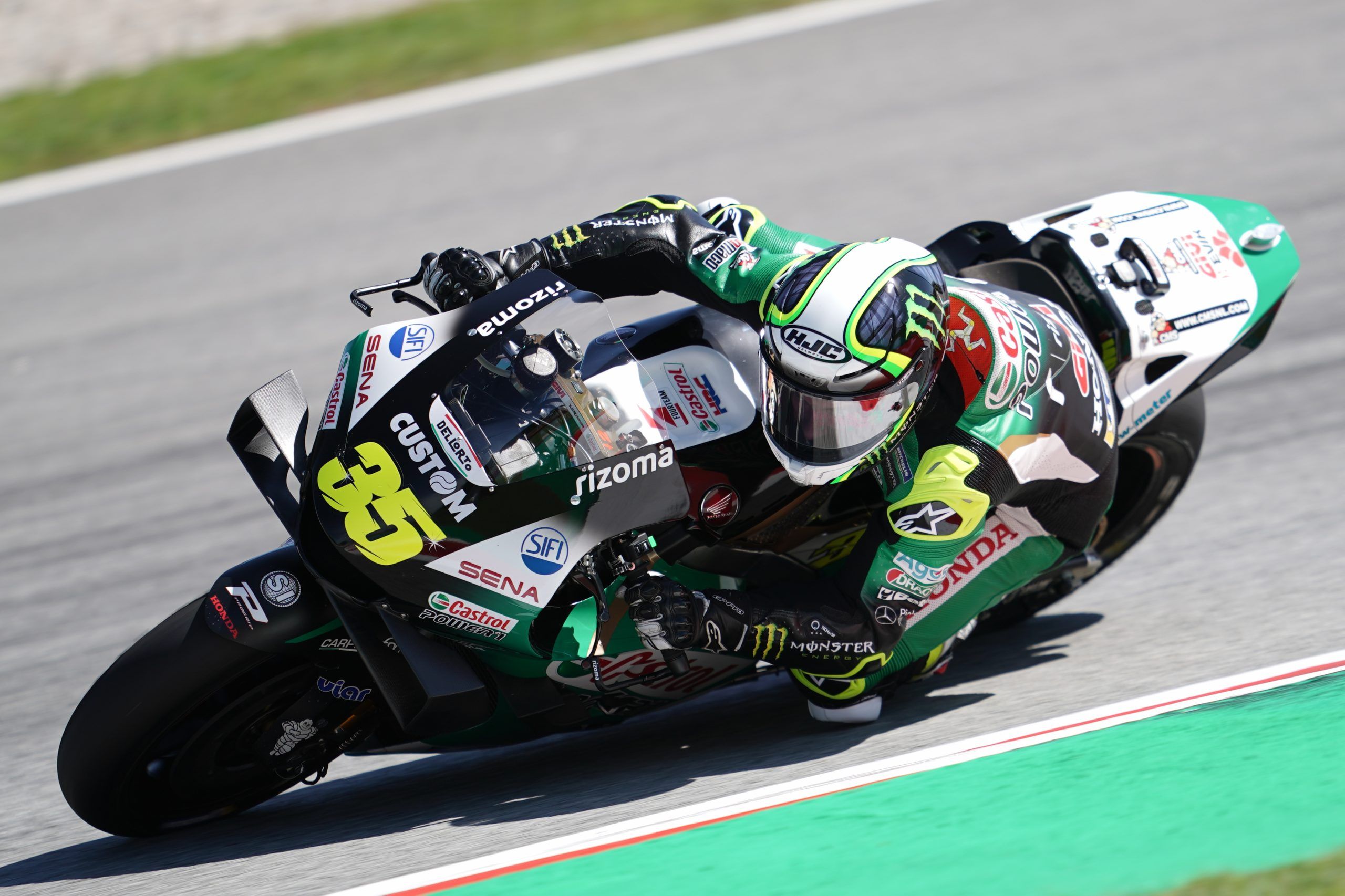 Cal Crutchlow produced an impressive return to competitive action as free practice for the Catalunya Grand Prix got underway in Barcelona on Friday. The LCR Honda CASTROL rider missed the recent double-header in Misano with an ongoing arm injury, but looked sharp back out on the track as he narrowly missed out on a spot in the top 10 combined times at Montmelo.

Crutchlow’s affected right arm was put through its paces as strong winds made controlling the premier class bikes much more difficult at the Circuit de Cataluna. But the Briton remained competitive throughout and, after going ninth fastest in FP1, ended in 12th position after FP2, just two tenths behind Alex Rins in tenth.