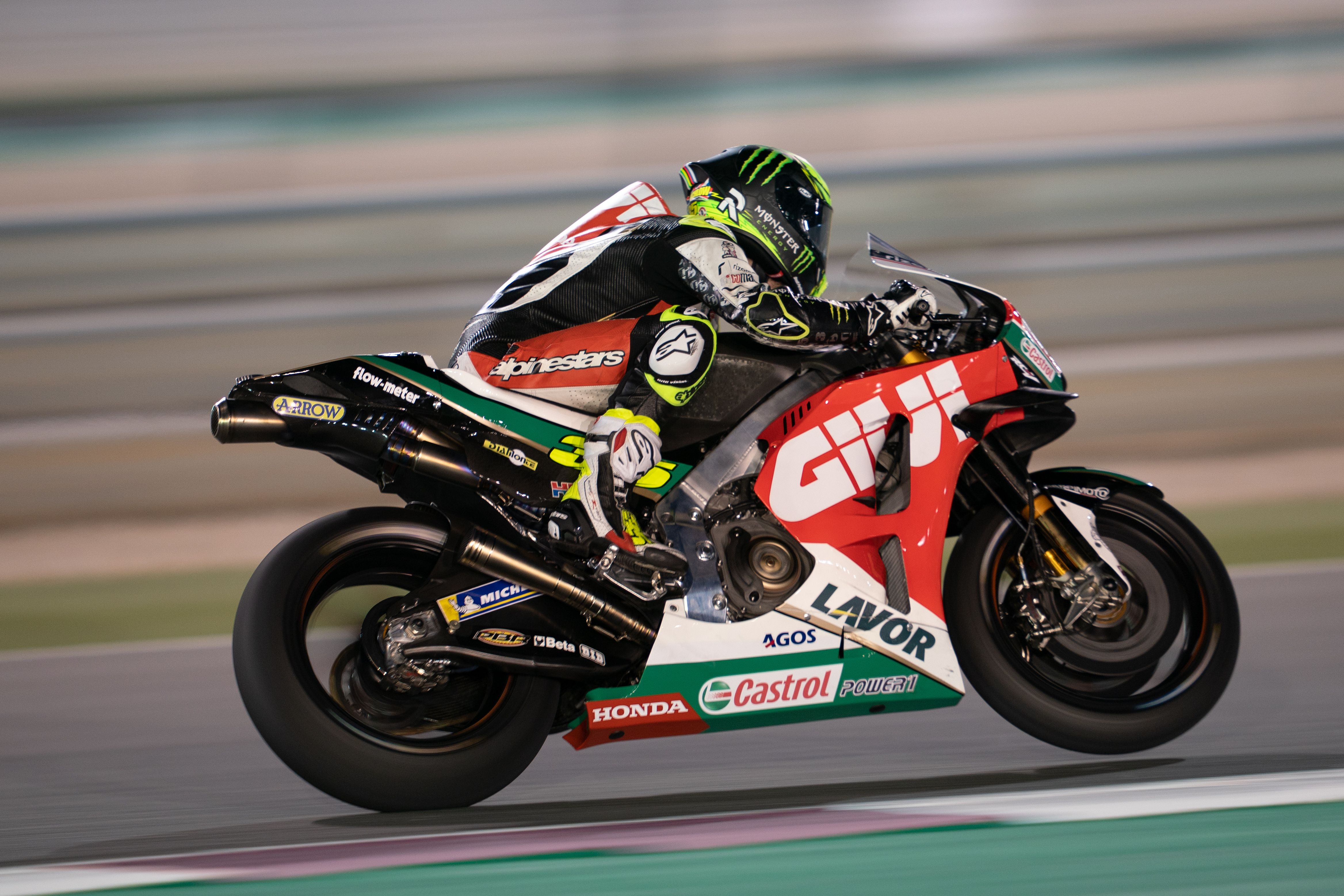 MotoGP pre-season testing ended at a blustery Losail International Circuit in Qatar this evening, with Cal Crutchlow completing 39 laps of the track on board his factory LCR Honda CASTROL RC213V.

Crutchlow focused on improving his feeling with the 2019 machine, and was happy with the progress made over the last three nights of work. Like many other riders, the British rider suffered a crash in the tricky conditions, but was fine to continue testing once his machine had been fixed.

Having focused on race pace, he didn’t fit a softer tyre to score a fast lap and ended the session as the 17th fastest rider overall, but his time from Sunday was still just a second behind the fastest lap of the entire test.

The next action for the LCR Honda CASTROL team will be the opening round of the 2019 MotoGP World Championships, at the same Losail venue for the Grand Prix of Qatar in 10 days’ time.

“Today my feeling was a little bit better with the bike, but we only had limited resources as realistically there was only one bike to use. Overall, I felt we improved the setting of the bike. Unfortunately, halfway through the session I had a crash, and it took us quite a bit of time to rebuild that machine. We went back out and did a couple of runs, and then we wanted to make a bigger change and that took some time again.

“We’re very pleased with the work we have done, and while we’re not pleased with the position, we never went after a lap time today. Overall, I think we have a better pace than what the position says because we just stuck with the medium compound tyres tonight. We’ll see what we can do in a couple of weeks’ time back here in Qatar, but we are all looking forward to being back racing.”