CRUTCHLOW CONFIDENT AHEAD OF GERMAN GP

CRUTCHLOW CONFIDENT AHEAD OF GERMAN GP 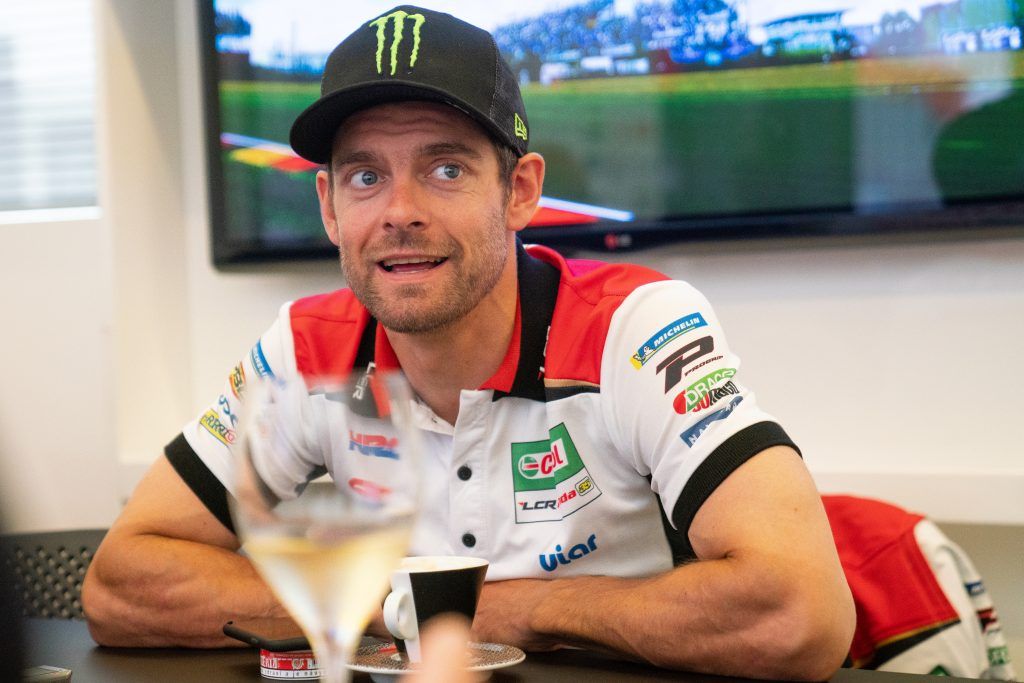 LCR Honda CASTROL rider Cal Crutchlow is hoping to build on Honda’s strong record at the Sachsenring as he competes in this weekend’s German Grand Prix. The Briton arrives in Germany on a consistent run of form after strong performances in Mugello, Barcelona and Assen in the last three rounds and sits just 20 points behind Valentino Rossi who is currently second in the World Championship standings.

Crutchlow feels he could be even closer to his rivals had he enjoyed a little better fortune this season, but is hoping to make up more ground this weekend at a circuit where he has an encouraging record. The 32-year-old made the second step of the podium in both 2103 and 2016 and is looking to produce a similar result at a layout that traditionally favours Honda.

“I’m looking forward to racing here in Germany, it’s always a good event and many people come to it. It’s a real central point for people within Europe to be able to come to and the track is so tight that they can see the whole circuit from one point on the track. It’s an enjoyable place to ride and it’s been good to Honda over the years and hopefully will be again this weekend.

“I would have liked a couple more podiums by this point of the year because I’ve had one and that was the one that I won (in Argentina). I’ve had some strong fourth places and some top five and top six battles, that’s what you need to be in the championship, but I’ve also crashed out of two which were very strong potential podium races. I certainly had the pace to be there. We just have to continue to do our job, the team is working very well, Honda are working very well also and I feel like I’m riding the bike in a good way. But you can always improve and we’ll see what this weekend brings”.