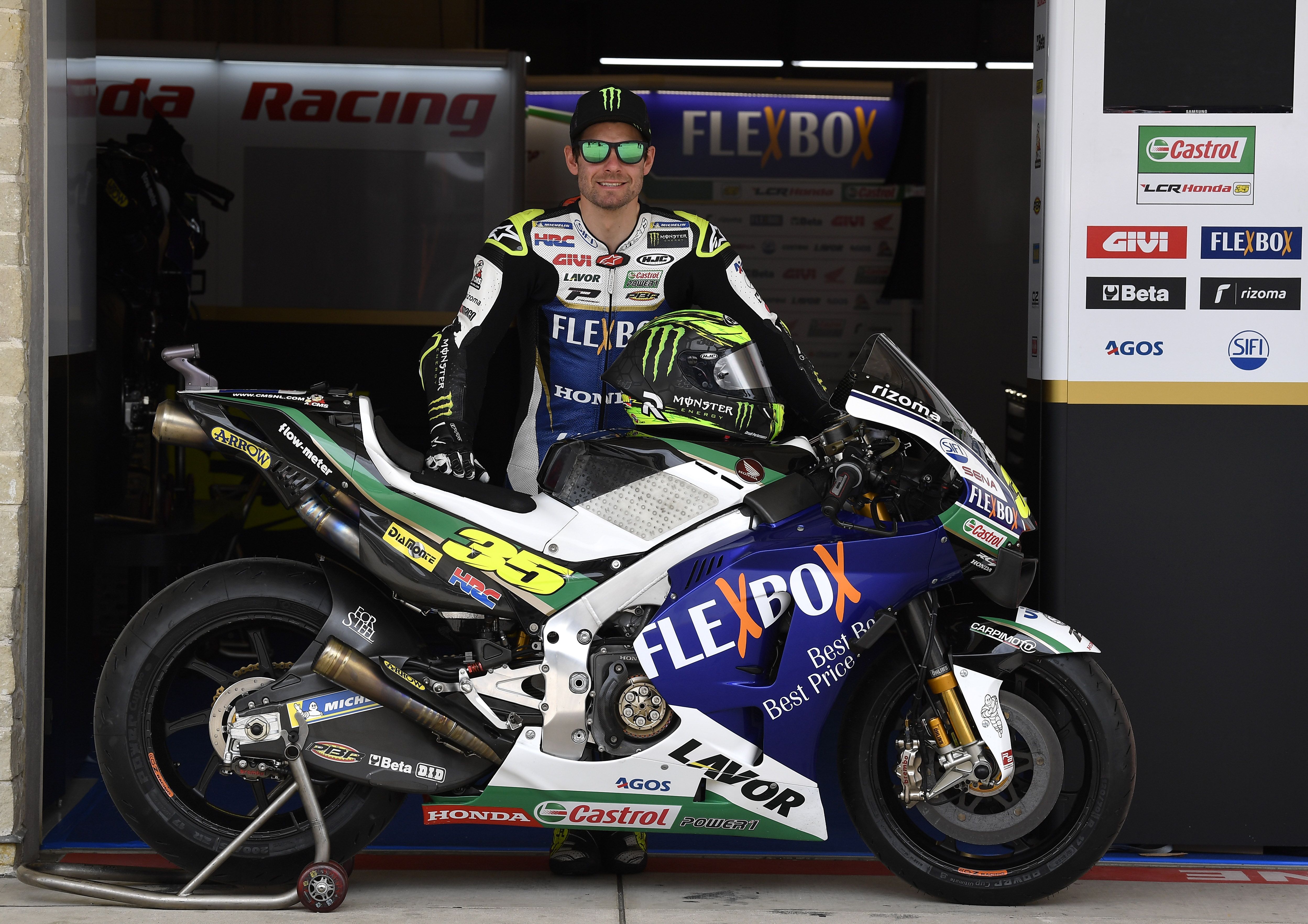 Cal Crutchlow is raring to get back out on the track at this weekend’s Grand Prix of the Americas where the LCR Honda CASTROLl Team’s title sponsor will be Flex-Box. As well as in Texas, the industry-leading shipping container manufacturer will also sponsor the Briton and his team in the Czech Republic and Austrian GPs this season.

Crutchlow will be determined to challenge at the front of the field again following a frustrating race in Argentina two weeks ago, having opened the season with a superb podium in Qatar. He has demonstrated unquestionable pace in the opening two rounds and is confident he can maintain his momentum at a circuit where he finished fourth back in 2017.

“First of all I want to say a big thank you to Flex-Box for this second year partnership and for believing in our potential. We are doing our best to gain good results so we can give them the visibility they deserve”.

“As a team we’re really looking forward to competing at Austin. It’s a great circuit, a great country to be able to ride in and it should suit our bike well. With the pace we had over the weekend of Argentina, I’m looking to be challenging at the front again and hopefully pick up some more good points for the World Championship.”