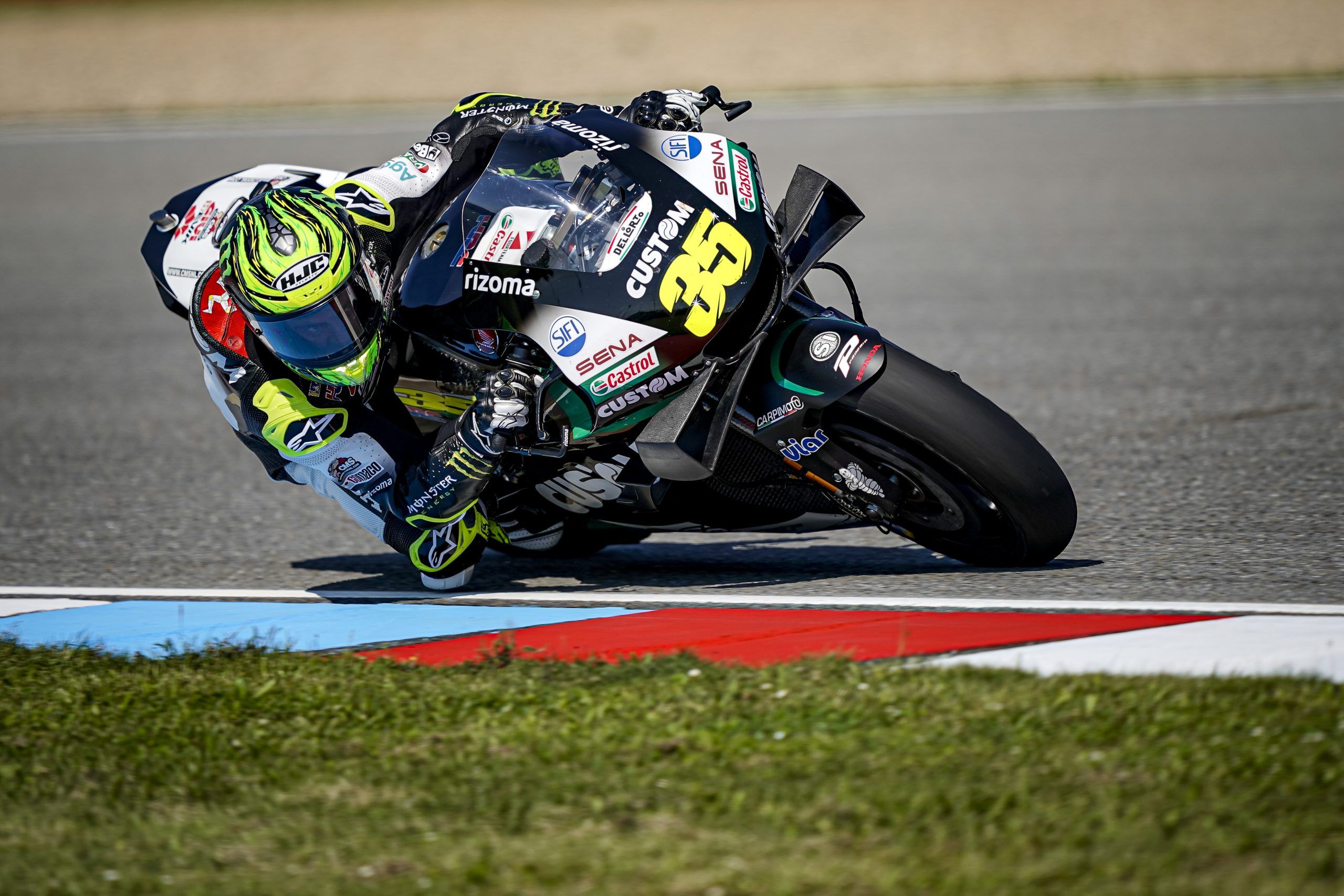 Cal Crutchlow was pleased with the progress he was able to make on the first day of free practice at the Czech Grand Prix on Friday. After being hampered by a wrist injury at Jerez last time out, the LCR Honda CASTROL rider cut a far more comfortable and controlled figure at Brno today and made good headway on the set-up of his bike ahead of qualifying on Saturday.

The Briton posted his fastest lap of the day in the morning’s FP1 session as he finished inside the top 10. Although he was unable to improve on the time in FP2, that was largely down to his decision to prioritise further work on his bike’s settings over a fast lap as he ended in 18th spot. Although that leaves him with work to do in FP3 to secure automatic progression to Q2, Crutchlow insisted he was satisfied with the team’s efforts.