CRUTCHLOW EXCITED TO BE BACK IN ARGENTINA

CRUTCHLOW EXCITED TO BE BACK IN ARGENTINA 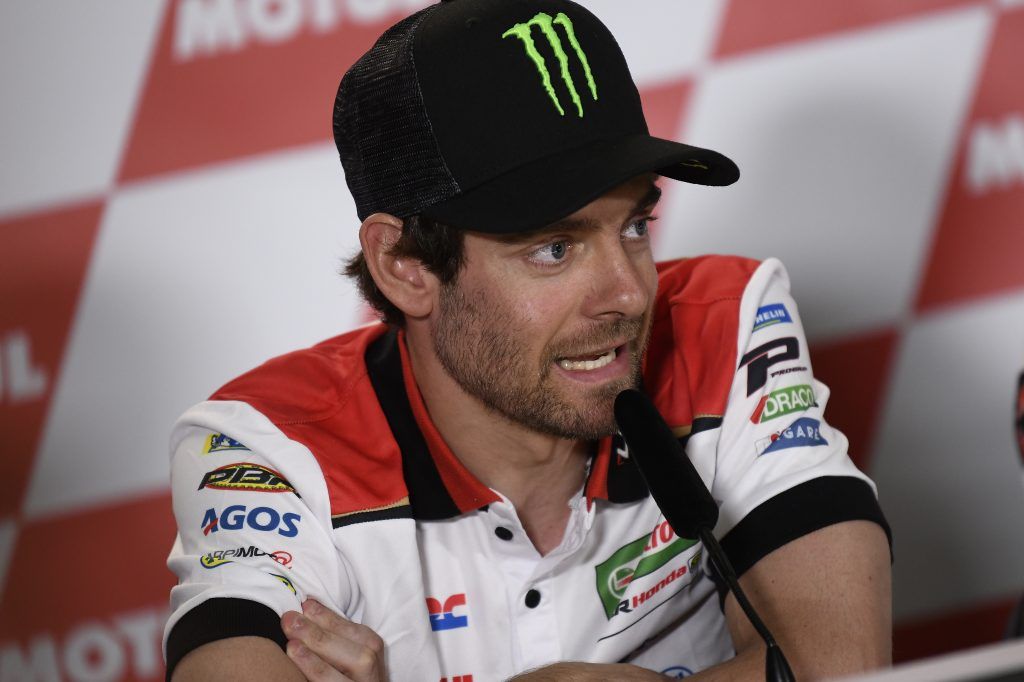 LCR Honda CASTROL rider Cal Crutchlow is looking to build on his positive start to the new MotoGP season at this weekend’s second round in Argentina. The Briton just missed out on a podium place at the curtain-raiser in Qatar, but took great encouragement from his fourth-placed finish in Losail.

Crutchlow will now be looking to build on an impressive record at the Autodromo Termas de Rio Hondo where he has cracked the podium in two of his last three visits. While hopeful of extending that fine run of form, the 32-year-old admits it’s likely to be a highly-competitive race this weekend with many contenders for a top-three finish.

“I think we did a good job as a team and a manufacturer in Qatar because historically it’s been a difficult circuit for Honda, but they worked very well in the winter, as we know, and we were a lot more competitive this year. Also our team and me, I felt good with the bike and the tyres and was able to be competitive with the front guys. It was a shame we were not able to battle for the podium in the end, but we come to Argentina, a circuit that’s been good to me.

“The first year we came here I didn’t race as I had the broken hand, but after I seem to have had a good run of results. I don’t think there’s any specific reason, the track doesn’t suit my style or anything like that, I just seem to go well here and there’s always a great atmosphere. But there’s also a lot of riders who are able to be competitive here and I’d say there are ten guys who could be on the podium this weekend.”