CRUTCHLOW FIFTH AFTER DAY ONE IN JEREZ

CRUTCHLOW FIFTH AFTER DAY ONE IN JEREZ 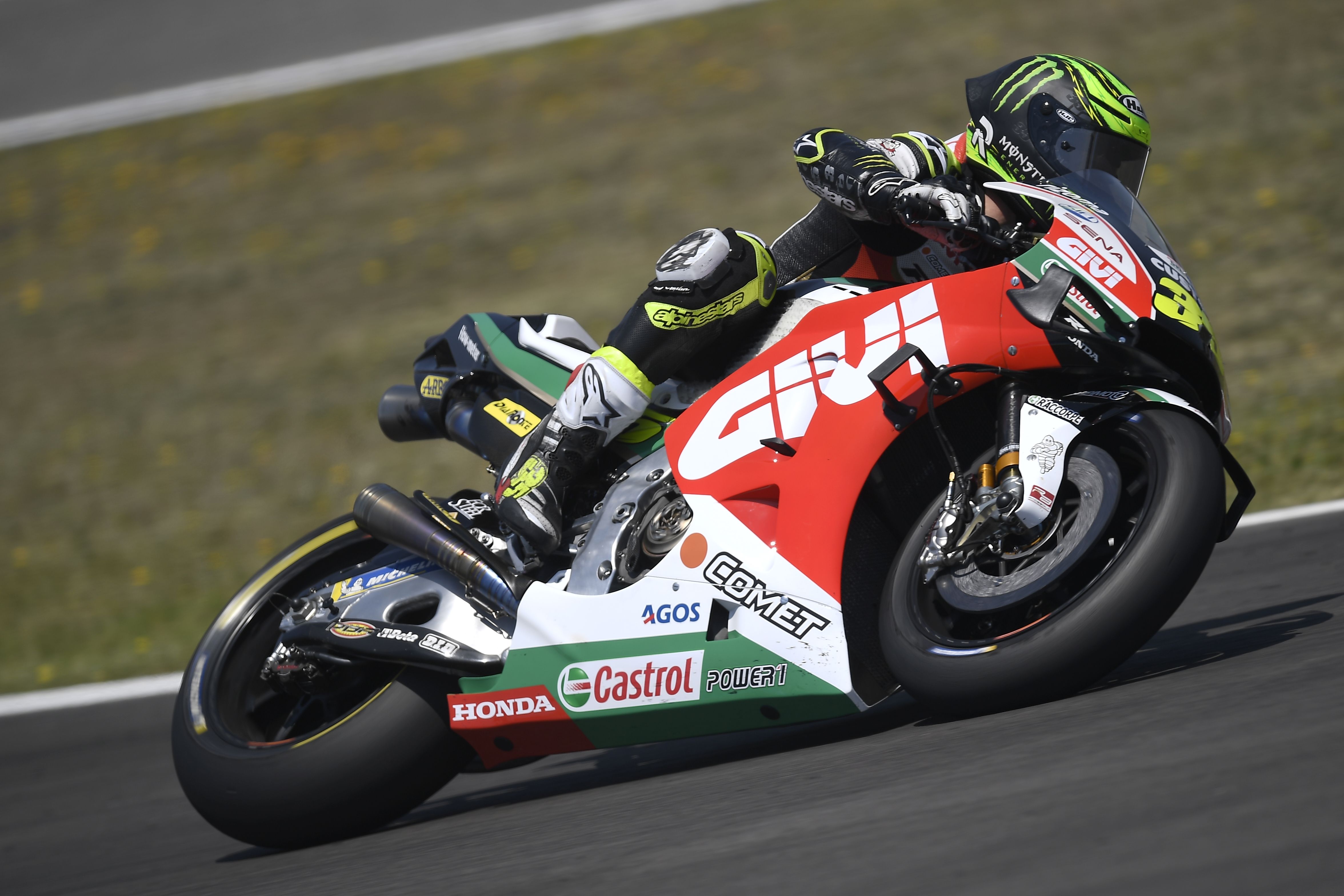 Cal Crutchlow showed his mettle in FP2 to ensure he was well placed after the opening day of free practice for this weekend’s Spanish Grand Prix in Jerez. The LCR Honda CASTROL rider has been amongst the quickest riders throughout the opening three rounds of the 2019 season and was on the pace again as he took fifth place in the overall standings on Friday.

Crutchlow who took pole position at the Circuito de Jerez – Angel Nieto last year – took a little time to adapt to the newly-resurfaced track as he was 11th in FP1. But his undoubted speed was on display in FP2 as he finished as the top Honda rider, claiming third spot behind Ducati duo Danilo Petrucci and Andrea Dovizioso. That left him fifth overall and in confident mood ahead of Saturday’s qualifying.

“The track seemed quite greasy in the afternoon, we know the lap times here are always good in the morning. This afternoon was hot and really windy, but it was a positive session considering I didn’t feel very good at all. I had a few problems with my feeling with the bike, we’ll have to look at it tonight as the bike was not working very well on the bumps. Although it’s been resurfaced, it’s really bumpy out there and really easy to make mistakes and, if the bike is not up to it, you can lose a lot of time. So we’ll look at that and try to be more consistent tomorrow. Pole will be difficult, but we just need to make sure we’re in (Q1) tomorrow morning.”