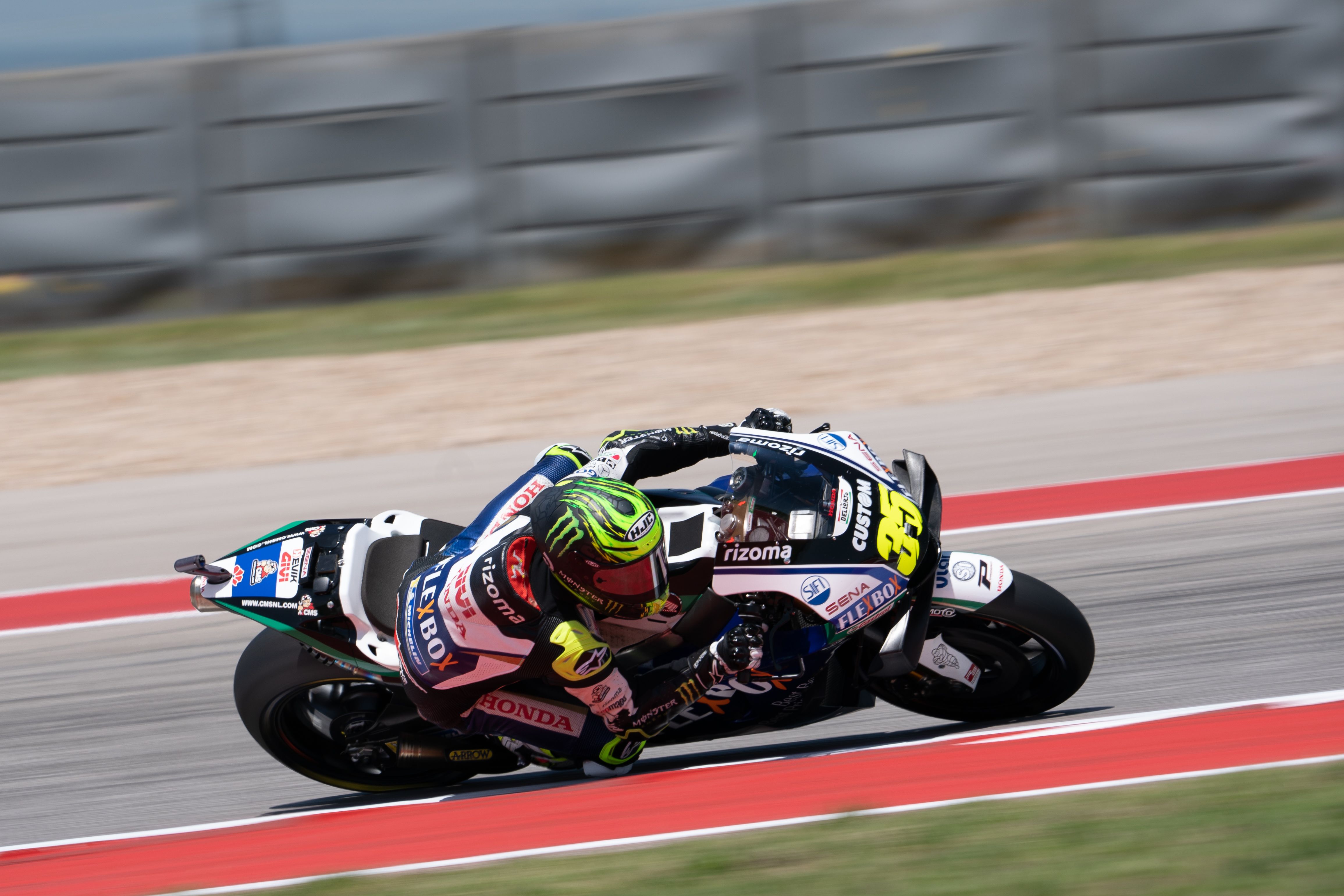 Cal Crutchlow was again back on the pace during the opening day of free practice at the Grand Prix of the Americas in Texas. The LCR Honda CASTROL rider – who will carry the lead sponsorship of Flex-Box this weekend – has already demonstrated he is amongst the quickest in the MotoGP class so far this season, and did so again at the Circuit of the Americas on Friday as he finished in fifth position on the timesheets.

The Briton was eighth fastest in FP1, but found almost two and a half seconds of improvement in FP2 to climb into the top five. It left him just a quarter of a second behind Yamaha’s Maverick Vinales in first position and Crutchlow feels he is in a good place ahead of qualifying on Saturday.

“Today was a good day, we’re happy with the feelings on the bike. It’s really nice to be riding here at the Circuit of the Americas despite the track being in very poor condition. We look forward to trying some different settings on the bike tomorrow and qualifying, but at the moment I feel very good with the team and the bike.”