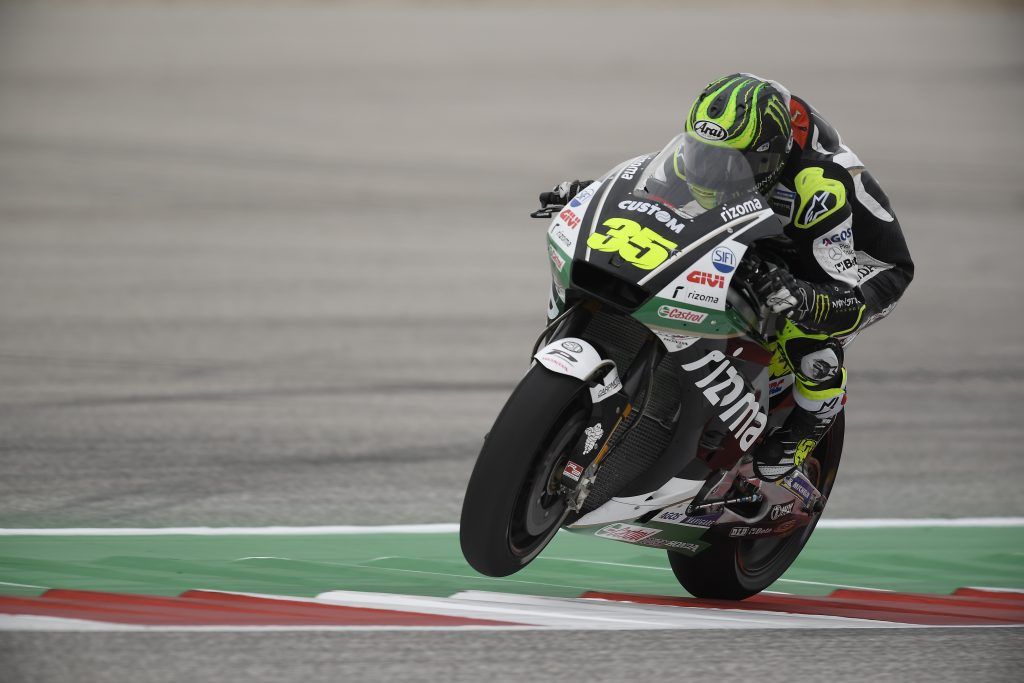 MotoGP championship leader Cal Crutchlow was again amongst the frontrunners on the opening day of practice at the Grand Prix of the Americas. Topping the standings after his impressive victory in Argentina, the LCR Honda CASTROL rider was on the pace throughout on Friday, despite a testing track in Austin.

Having finished fifth in FP1 on what was a dusty, bumpy surface, Crutchlow maintained that position in FP2 as conditions improved markedly during the afternoon, shaving a second and a half off his earlier time. The Briton – less than five tenths behind pacesetter Andrea Iannone – was satisfied with his efforts and believes he is capable of further progress in Saturday’s qualifying.

“I’m happy enough with the way things went, I got the best feeling out the bike I could. I feel that everybody will be thinking the same thing today, that the track was in terrible condition. It was very bumpy and very dirty, it cleaned up a little bit in the afternoon, but it was still quite difficult to find a good feeling with the bike.

“In the end, I felt the Honda was working ok and my team did a good job to manage the situation well. Now we have to go into tomorrow with a positive mind and try to improve the setting for the qualifying session.”