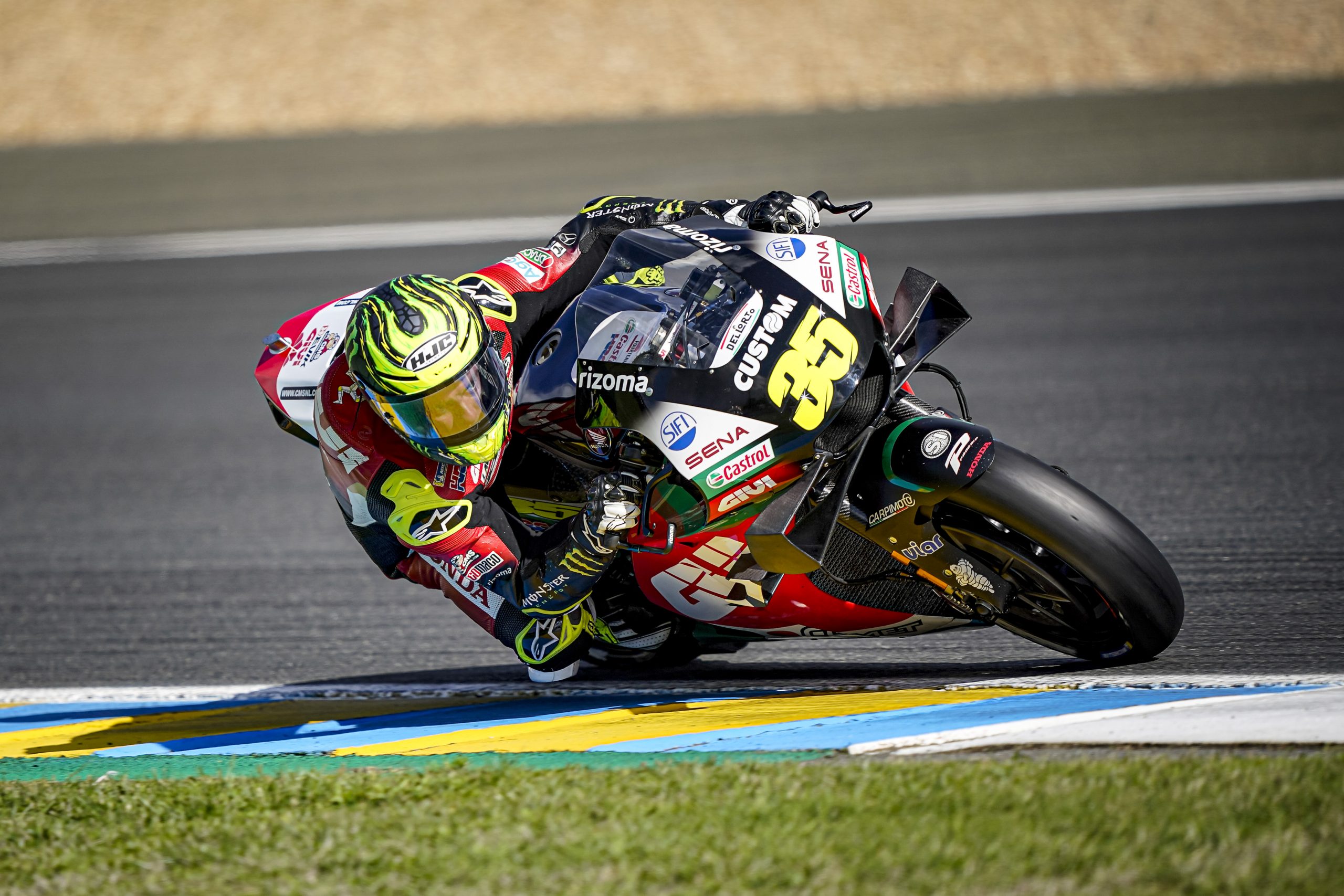 After an injury-ravaged season for Cal Crutchlow, qualifying for the French GP saw the British rider back to his best as he just missed out on a front row start for Sunday’s MotoGP race. The LCR Honda CASTROL man is still in recovery-mode from arm surgery, but put the pain to the back of his mind as he pushed his RC213V to fourth on the grid at the head of the second row

Starting from his best grid slot of his season so far, the British rider has high hopes of a season-best result in Sunday’s race. Crutchlow has been fast in all conditions this weekend in France, and with dry weather forecast for the Grand Prix is hoping to back qualifying up with a season’s best race finish.