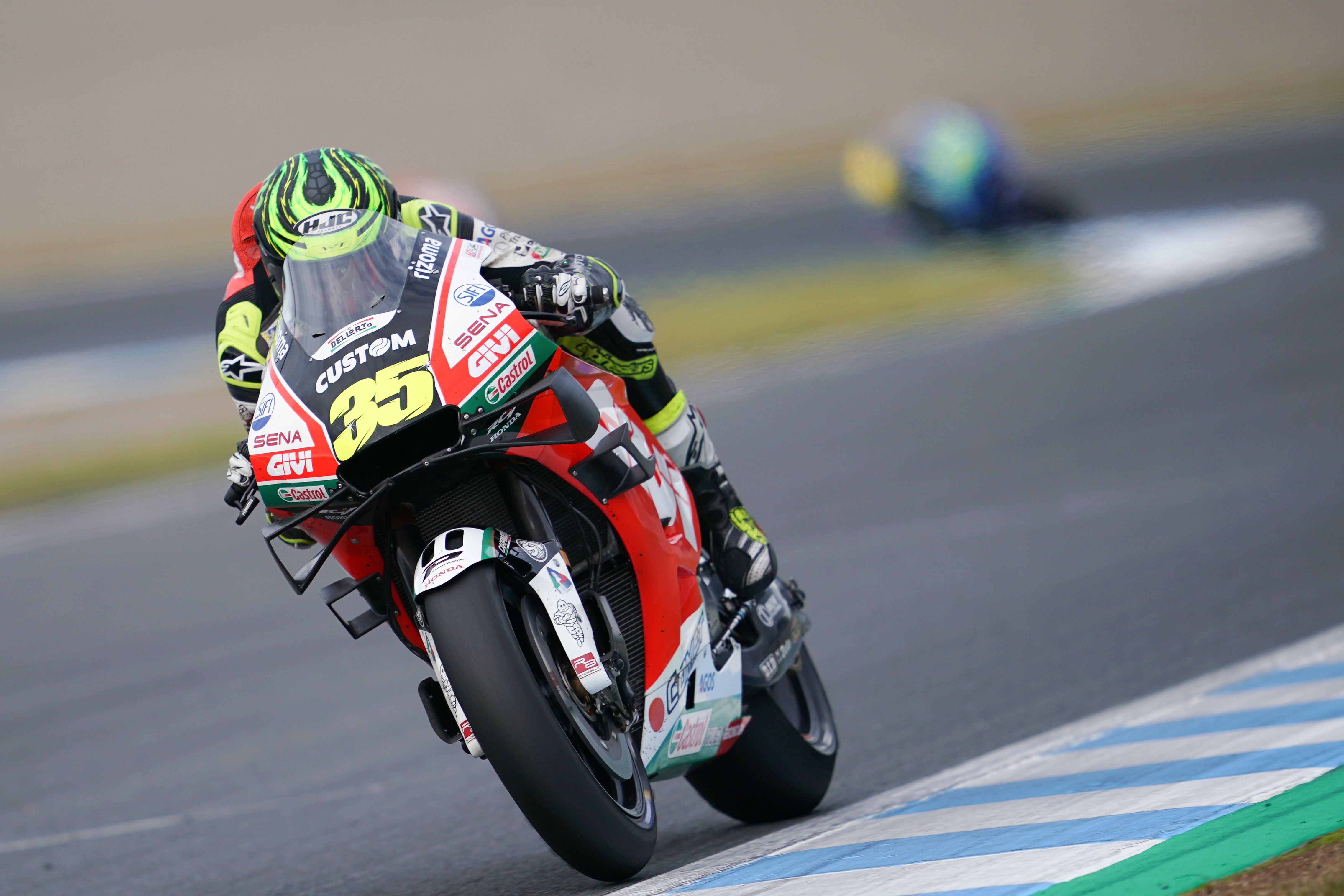 Cal Crutchlow took fifth place at the Grand Prix of Japan after an excellent ride at the Twin Ring Motegi on Sunday. The LCR Honda CASTROL rider produced a well-timed late charge to ensure he finished at the front of the pack who were chasing the lead group of four riders as Honda clinched the Constructors’ World Championship at their home race.

Despite some moisture in the air, the race took place in dry conditions and Crutchlow made a good start as he moved into fourth at the first corner. Although he then lost some places in the first half of the race as he managed his pace, the Briton finished strongly and pipped Yamaha’s Franco Morbidelli on the line to secure a positive result.

“Today was a good result for me and the team. We are happy this weekend, we qualified fifth and finished fifth with a strong race. I wish my pace would have been a little bit quicker in the early part of the race, but I had to manage the situation with the bike to make sure that I finished the race and I was pleased to be able to catch some riders in the end, have a good battle and finish fifth on the line. It was a good Grand Prix for Honda with Marc (Marquez) winning and me inside the top five and I want to congratulate HRC for clinching the Constructors’ Championship here today. After a tough weekend in Thailand, we’ve bounced back to be able to get a good result here today.  I want to thank my team for their hard work and we now look forward to Phillip Island with some great memories from the past and some not such good memories. I also want to wish Taka well with his surgery and hope he recovers well and is back stronger than ever next season.”