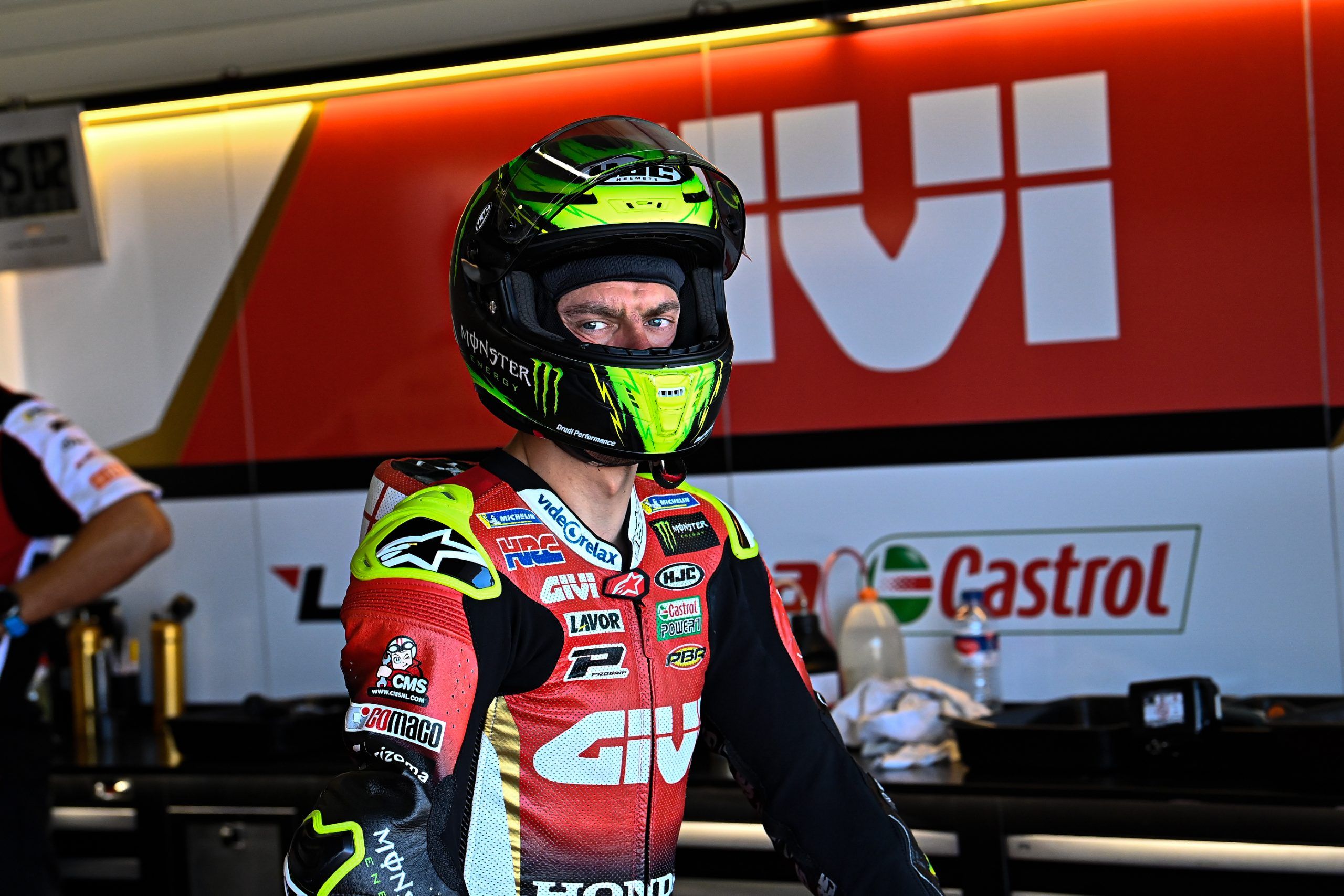 Cal Crutchlow was forced to sit out the opening race of the delayed 2020 MotoGP World Championship in Spain, after he was declared unfit by MotoGP’s Chief Medical Officer.

The LCR Honda CASTROL rider suffered a heavy spill at turn eight during the 20 minute morning warm-up session, and although he quickly got to his feet, he was taken to hospital in Jerez for a precautionary CAT scan.

Although the results of the scan returned a negative, the medical team decided that for safety reasons they wanted the Briton to rest up for a minimum of eight hours, which meant his participation in the Spanish Grand Prix was not possible.

Immediately after the MotoGP race, Crutchlow returned to the hospital in Jerez to submit to further checks on his left wrist after feeling increasing pain. Scan results showed a tiny fracture on his left scaphoid bone.

In consultation with MotoGP medical staff, it has been confirmed that Cal will undergo arthroscopic surgery to insert a small fixing pin to assist healing. Depending on the MotoGP medical team’s checks, Cal will be allowed to participate in next weekend’s Andalusian GP if everything goes as planned.