CRUTCHLOW IN FORM AHEAD OF FAVOURED VENUE

CRUTCHLOW IN FORM AHEAD OF FAVOURED VENUE 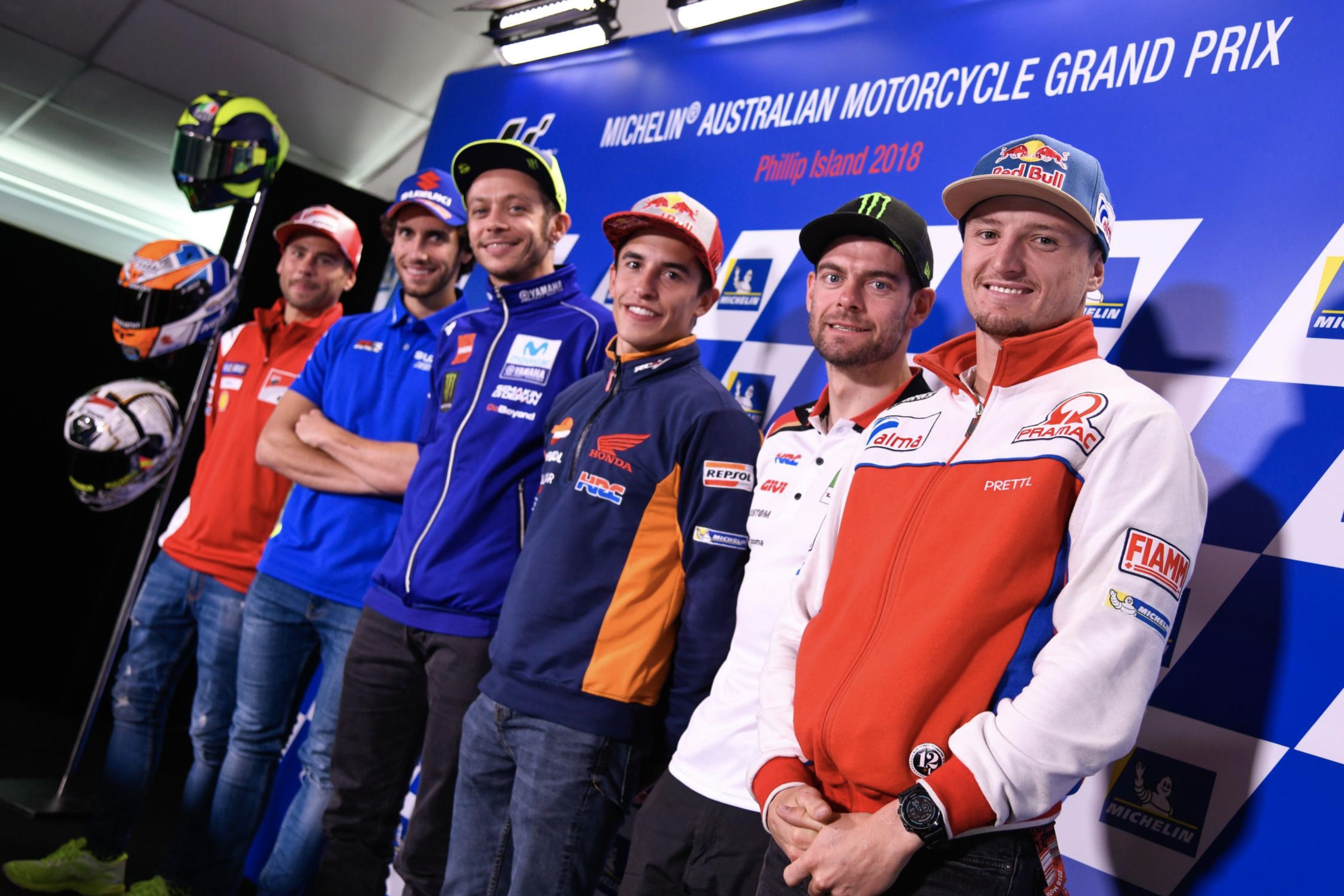 Following an outstanding second-place finish at the last grand prix in Japan, the LCR Honda CASTROL Team heads to the picturesque Phillip Island circuit in Australia this weekend, scene of a famous victory for Cal Crutchlow the season before last. The circuit sits in a cliff-top location in Victoria, overlooking the Bass Strait, and is a riders’ favourite because of its super-fast layout. The Island circuit hosts the penultimate over-sea round of the 2018 calendar and the Briton racer, riding his Flex-Box branded RC213V for the third time, is huge fan of the Aussie race track.

Crutchlow moved up to fifth place in the MotoGP standings with his podium at Motegi, and now sits just seven points behind Maverick Viñales with three rounds of the series still to go. A career-best top four finish in the championship, which would also seal the Independent Team crown, is the next goal to aim for.

“We’ll try our best in Phillip Island, whatever happens we try our best at any race. I think this place is one of the favourite circuits for all of us riders, and that means there are ten people with a realistic chance of taking victory here this weekend, including ourselves. The only problem with that is that after winning the MotoGP World Championship in Japan, Marc Marquez has nothing to lose!”

“As for going for fourth in the championship, my goal was originally to finish top six, and we’re currently fifth, and although Maverick is good at these final three races we will do our best to get top four. If I never had the three DNFs that I’ve had we would be right up there. Those races are gone now, and we just have to look forward to the next race and see what it brings.”