CRUTCHLOW INTO Q2 AS QUALIFYING POSTPONED AT PHILLIP ISLAND

CRUTCHLOW INTO Q2 AS QUALIFYING POSTPONED AT PHILLIP ISLAND 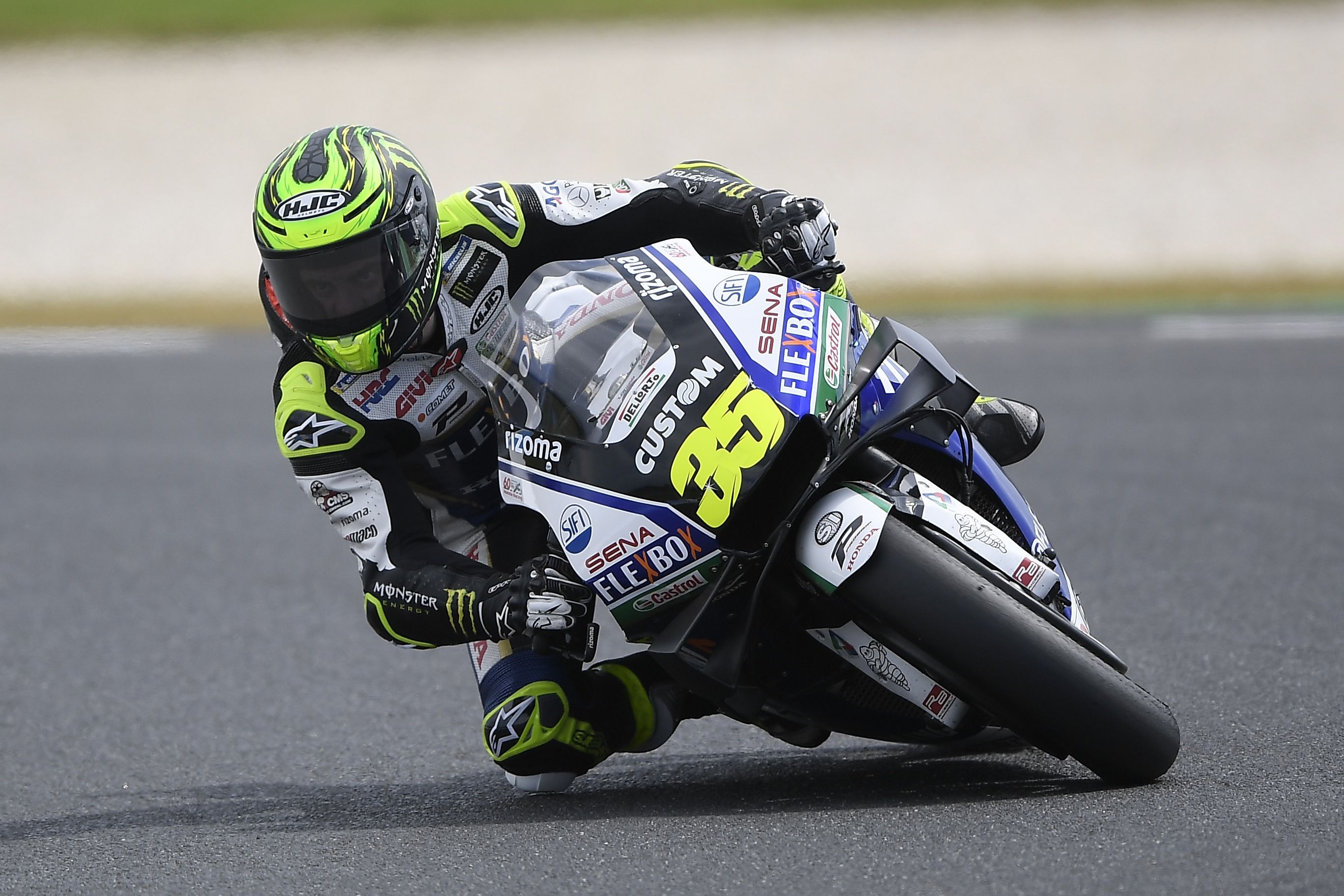 High winds battered Phillip Island on Saturday as MotoGP qualifying was cancelled and moved to Sunday morning for safety reasons. Although riders were able to make it out on to the track in FP3 and FP4, the latter session was called off midway through as Friday’s best times remained unchanged. The ruling means that LCR Honda CASTROL rider Cal Crutchlow will go directly into Q2 tomorrow and the Briton insisted the right decision had been taken, especially after seeing a nasty crash for KTM rider Miguel Oliveira in FP4.

“It was a disappointing day for the riders, the fans and the people watching at home, but these decisions don’t get taken lightly and I think we made the correct decision today not to ride. The Safety Commission made the correct decision because as you saw out there, the conditions with our bikes were horrendous. When we’re wheelieing in sixth gear, it’s not nice seeing someone like Miguel (Oliveira) go into turn one like he did, do nothing wrong and get blown off the track. He’s an experienced rider and he knows what he’s doing, it’s not like he made a mistake, it’s the wind. We don’t want to see people injured, we don’t want to see anyone hurt, I know all too well about going into turn one and having a crash like that.”