CRUTCHLOW INTO TOP 10 ON DAY ONE AT SEPANG

CRUTCHLOW INTO TOP 10 ON DAY ONE AT SEPANG 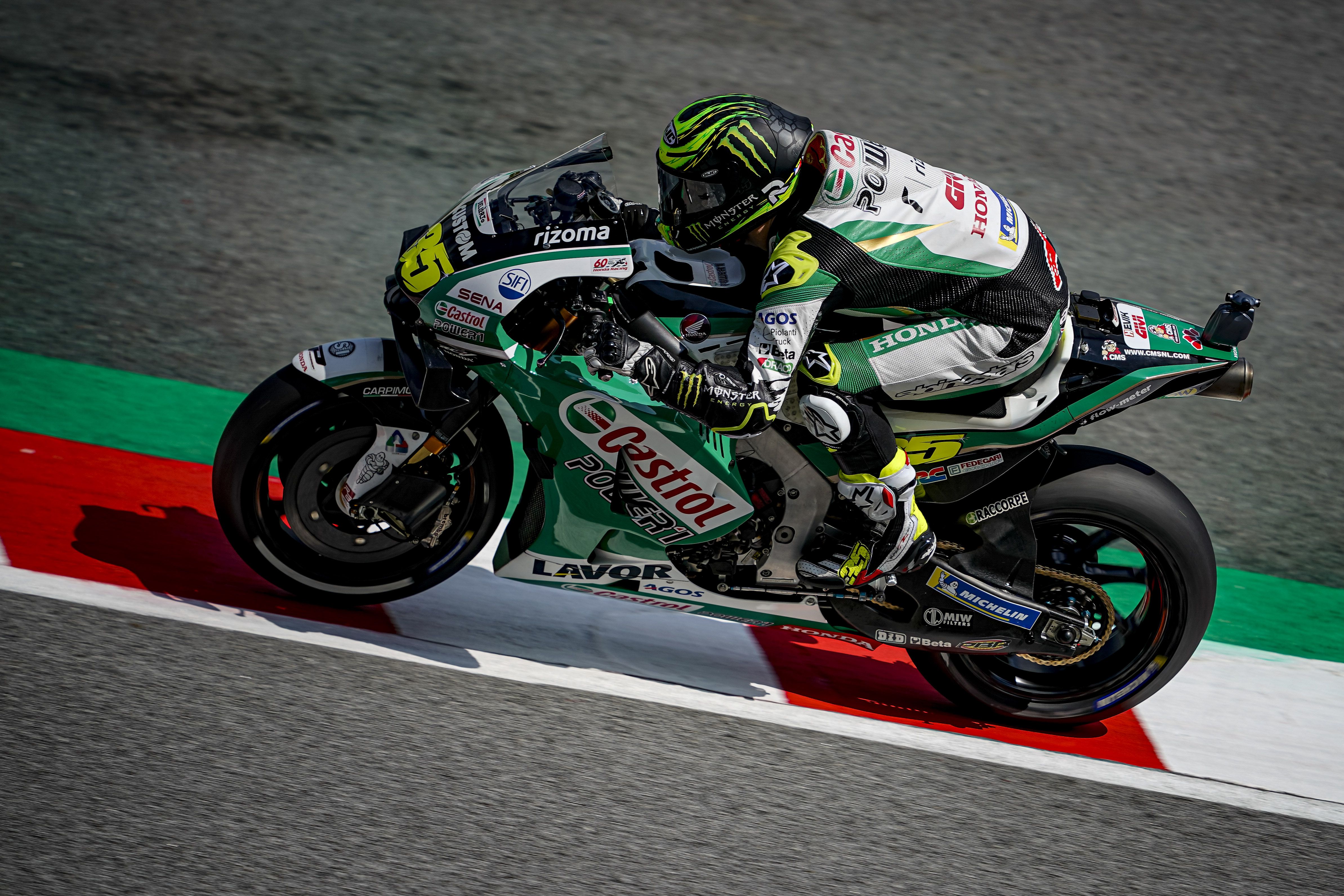 Cal Crutchlow was tenth fastest overall after a tough opening day for the Hondas at the Malaysian Grand Prix. Fresh from his superb second place in Australia last time out, the LCR Honda CASTROL rider put in a consistent shift during both free practice sessions, but admits he needs to find more pace if he is to challenge going into the weekend.

In predictably humid conditions at the Sepang International Circuit, Crutchlow was ninth fastest in FP1 as he broke into the 1’59s. He improved by over two tenths in FP2 to finish as the leading Honda in seventh position. Despite that result he was in tenth in the combined times and is now looking to make a step forward in qualifying tomorrow.

“I don’t feel as good as I did during the test here. I’m not really sure why, I just don’t have a good feeling with the bike and the problem is that the turning of the bike here is not great. The track condition is also worse than in the test, so that also masked some of the problems at the test. We need to improve, I was consistent, but I was consistently not fast enough, but I hope we can make a step tomorrow and make some inroads on the guys at the front.”