CRUTCHLOW LOOKING AHEAD AFTER SPIELBERG DISAPPOINTMENT

CRUTCHLOW LOOKING AHEAD AFTER SPIELBERG DISAPPOINTMENT 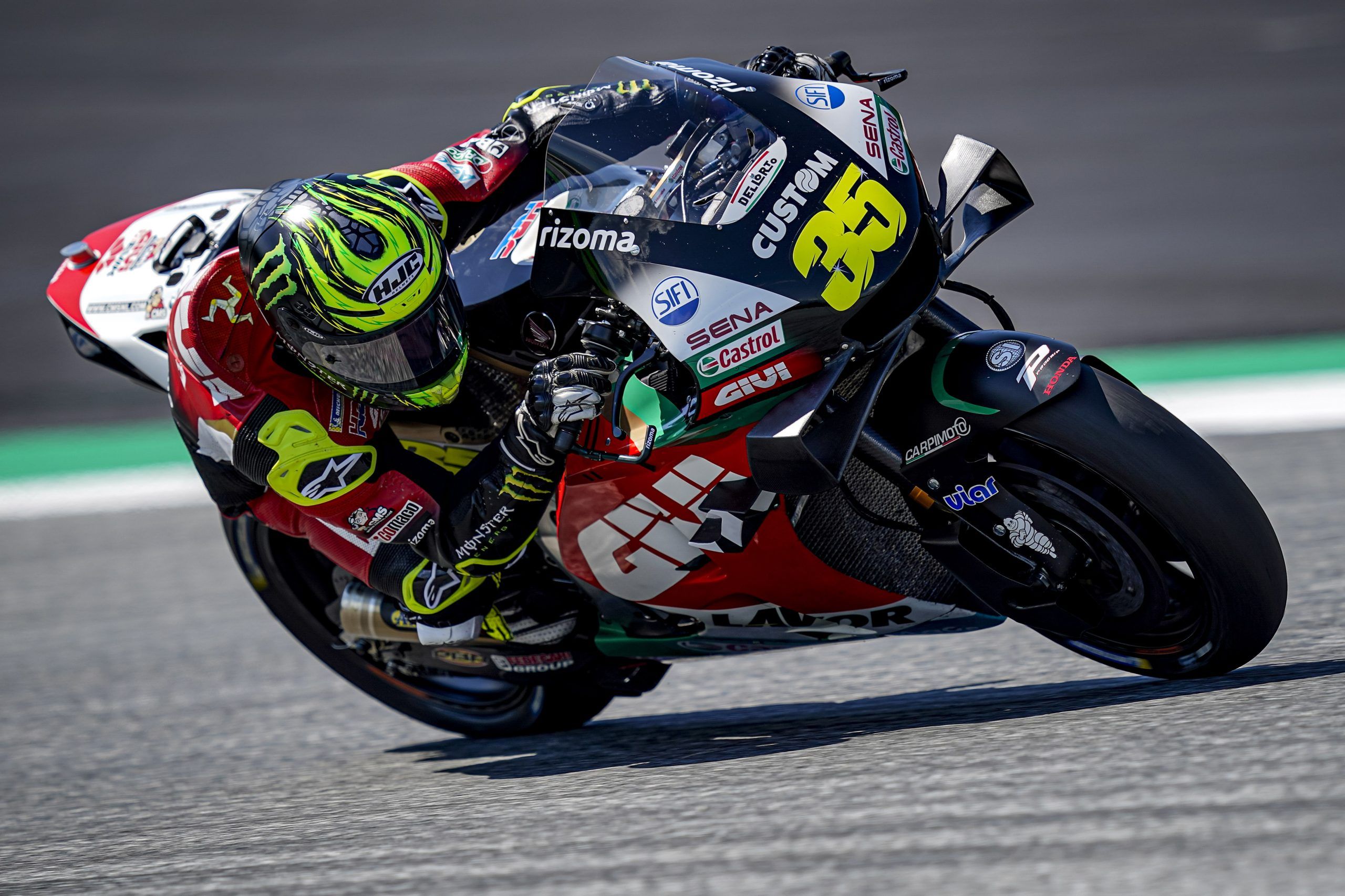 Cal Crutchlow finished in 17th position in the Grand Prix of Styria after another action-packed race at the Red Bull Ring on Sunday. The LCR Honda CASTROL rider had been in the points places prior to a red flag with 12 laps remaining, but was edged out following the restart which came about when Yamaha’s Maverick Viñales was forced to bail out at the turn one following brake failure.

Having qualified in 17th, the Briton looked more confident in the morning warm-up session when he was 13th fastest overall. However, he was unable to make the headway he wanted in either the first or second races and eventually missed out on the points to compound a frustrating weekend. With a two-week break ahead, Crutchlow is determined to ensure he’ll be more competitive for the next round in Misano.