CRUTCHLOW ON THE FIFTH ROW IN SPIELBERG

CRUTCHLOW ON THE FIFTH ROW IN SPIELBERG 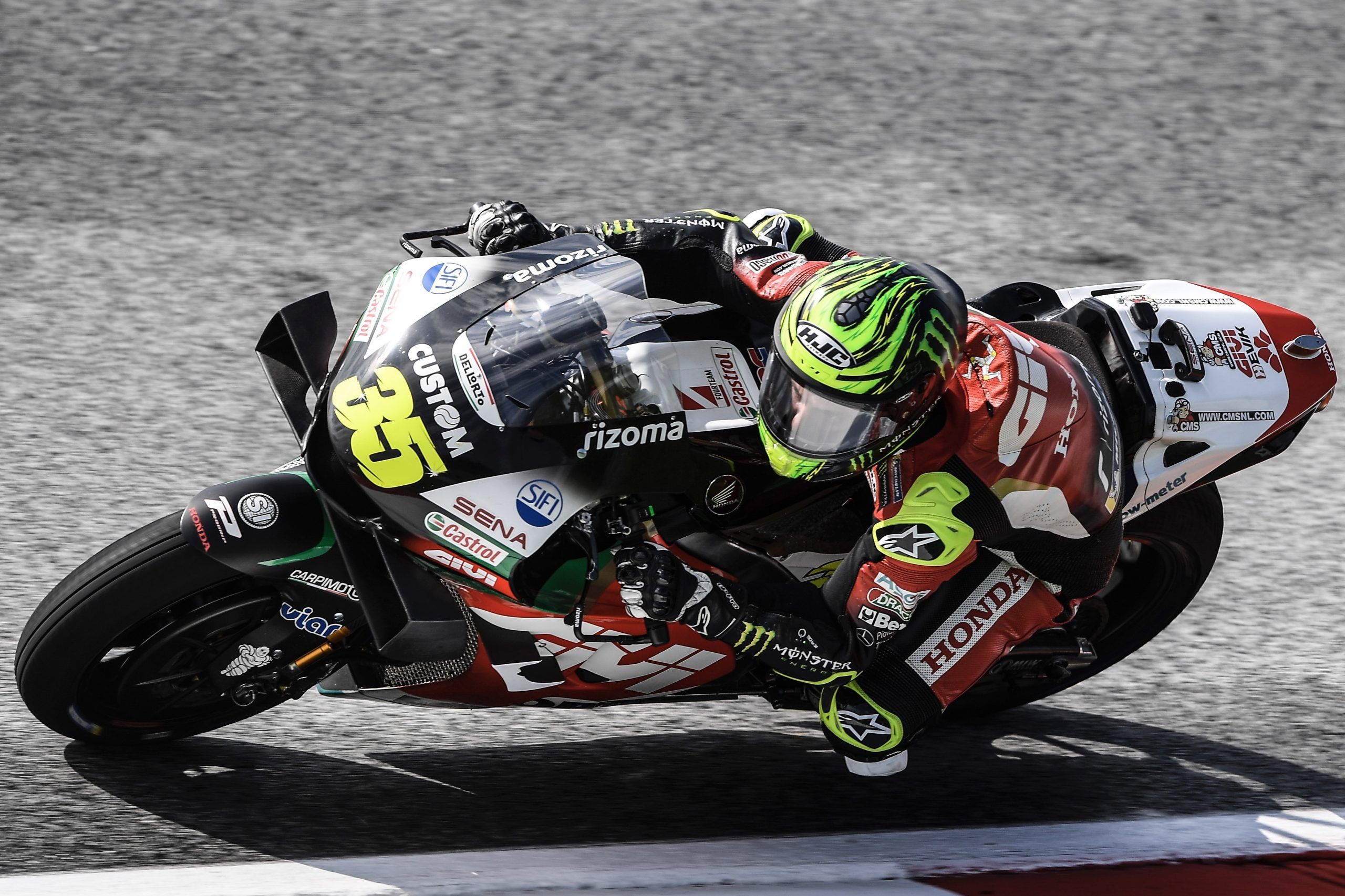 LCR Honda CASTROL rider Cal Crutchlow will start from the fifth row in the Austrian Grand Prix as weather again played its part at the Red Bull Ring on Saturday. The Briton – who finished fourth in Spielberg back in 2018 – remains hopeful of producing a positive result on Sunday, but will now have to come from 15th on the grid.

Having finished Friday in 14th position, Crutchlow’s hopes of forcing his way into Q2 were undermined by rain in the morning which meant FP3 took place on a drying track. Although he went 10th quickest in the session, the 34-year-old remained in 14th in the combined times and was then unable to progress from an ultra-competitive Q1 session that featured the likes of Valentino Rossi, Johann Zarco and Danilo Petrucci.