CRUTCHLOW ON THE FOURTH ROW IN BRNO

CRUTCHLOW ON THE FOURTH ROW IN BRNO 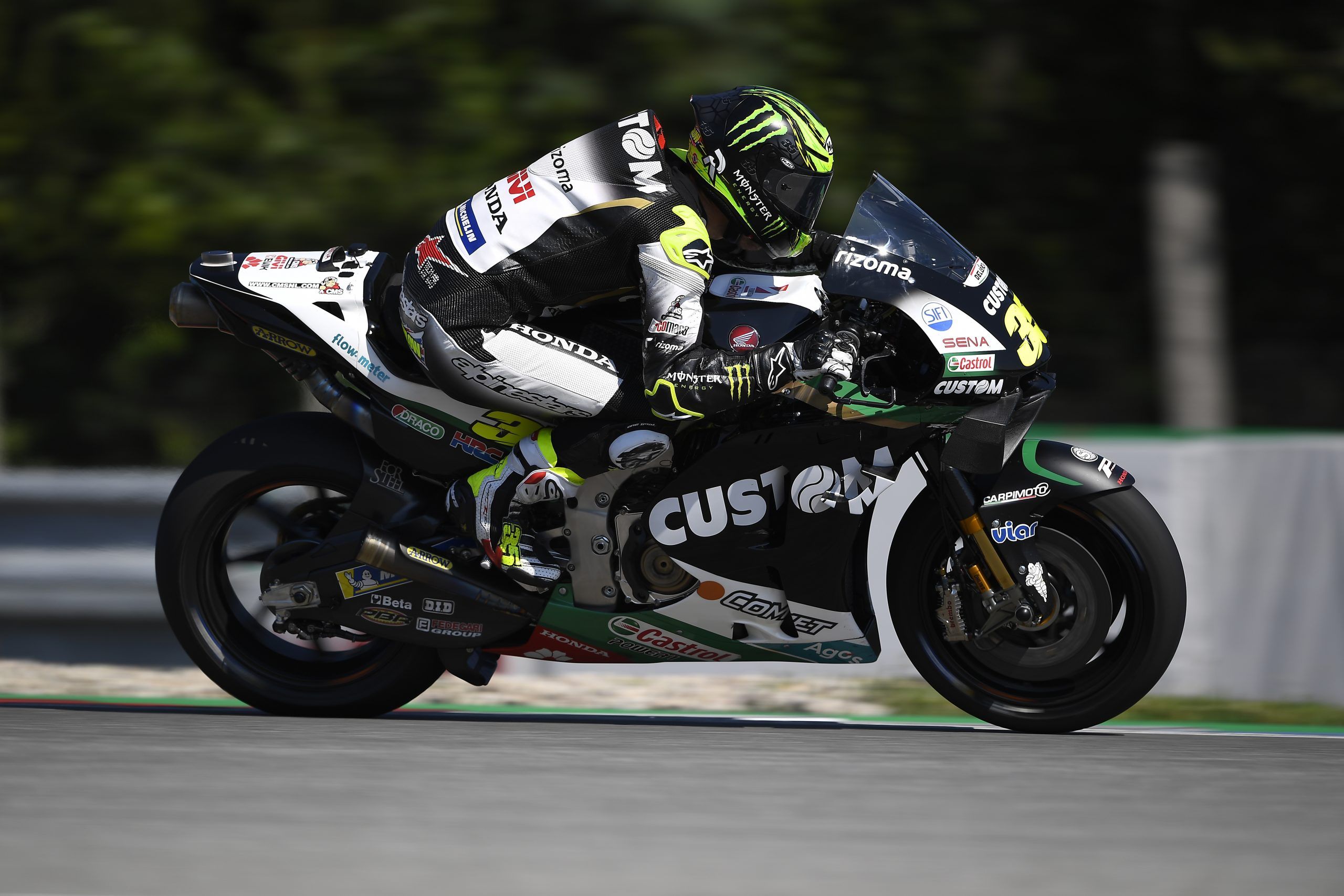 Cal Crutchlow will start the Czech Republic Grand Prix from the fourth row of the grid after a mixed day of qualifying on Saturday. As on Friday, the LCR Honda CASTROL rider again looked assured on his RC213V following his recovery from wrist surgery, but was denied a better position on the grid for Sunday’s race by a late fall in Q2.

Having ended the opening day in 17th on the timesheets, Crutchlow eased into Q2 with a fine late lap that saw him claim eighth position in FP3. After focusing on his set-up in FP4, the Briton was occupying eighth in Q2 when he crashed towards the finale of the session and ultimately had to settle for 12th spot as the remainder of the group improved their times. But the 34-year-old is still pleased with the progress he has made so far and is confident of a positive result on Sunday.