CRUTCHLOW ON THE PACE IN ARAGON

CRUTCHLOW ON THE PACE IN ARAGON 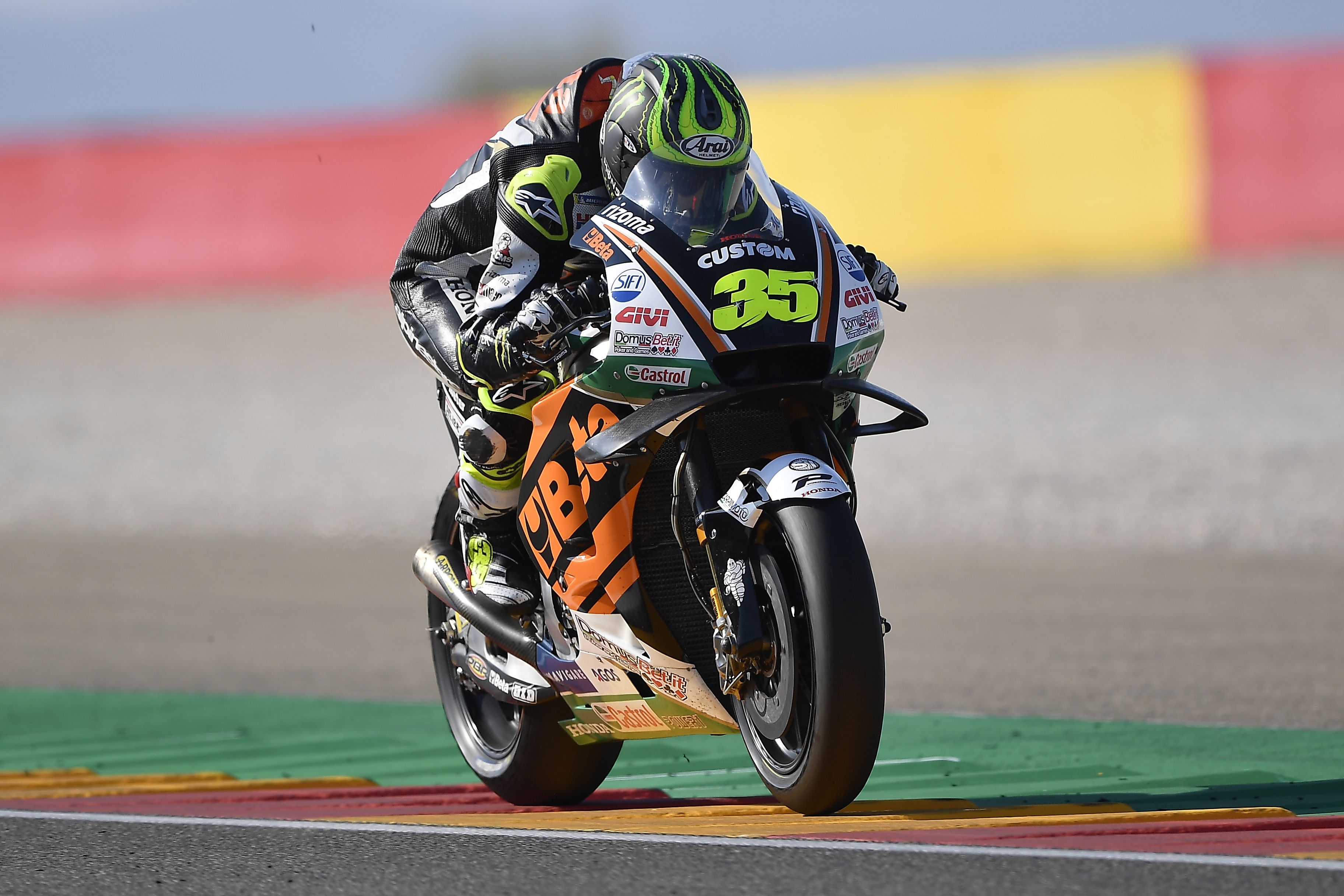 LCR Honda CASTROL rider Cal Crutchlow maintained his impressive recent form on the opening day of free practice at the Grand Prix of Aragon. The Briton claimed a place on the podium in the last round in Misano and was back on the pace once again in north-east Spain as he ended the day in fourth position on the timesheets at the MotorLand Aragon circuit.

Crutchlow had struggled to match the pace of the Ducati riders in the morning’s FP1 session as he placed ninth, but improved by over a second in the afternoon to finish behind only Marc Marquez, Jorge Lorenzo and Andrea Dovizioso. Pleased with his efforts and the feeling with his RC213V, the LCR man is now hoping to challenge for a spot on the front row in Saturday’s qualifying.

“Yeah, it was not too bad today, I felt quite good with the bike. We tried two different settings on the Honda today, both had some positives and negatives so we’re just in the middle of trying to build something in between. The bike felt good on the track and was working well”.

“I made a big mistake on my fast lap when I ran into the back of Pol (Espargaro) at the last corner and went out of the track, but I still managed to do a decent lap time, so there’s some positives from that as we can probably gain three tenths on that time. I feel good, I have to continue to concentrate on our race set up and see how well we can qualify tomorrow.”