CRUTCHLOW ON THE SIXTH ROW IN SPIELBERG

CRUTCHLOW ON THE SIXTH ROW IN SPIELBERG 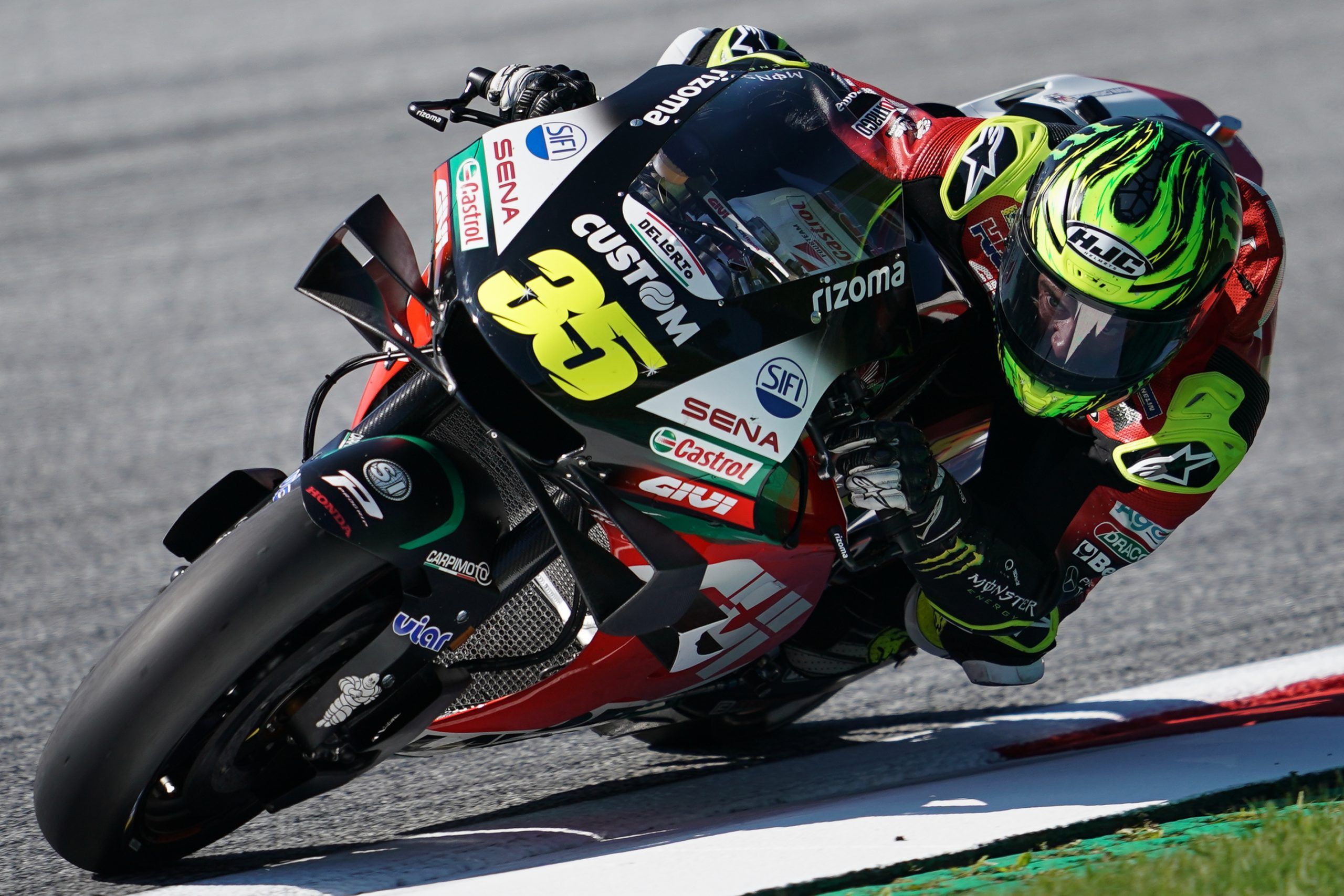 Cal Crutchlow endured another frustrating day at the Red Bull Ring on Saturday as he eventually qualified in 18thposition for the Grand Prix of Styria. The LCR Honda Castrol rider has struggled to make progress with the 2020 R213V machine over the past few rounds and faces another uphill battle on Sunday as he starts from the sixth row of the grid.

Having made a step forward on his overnight time in FP3, Crutchlow still finished in 16th spot in the combined times despite being only six tenths off the pace. But he then had to settle for eighth in an ultra-competitive Q2 session featuring the likes of Danilo Petrucci, Johann Zarco and Valentino Rossi. The Briton knows he now needs a fast start in Sunday’s race to force his way into the battle for the leading places.