CRUTCHLOW ON THE THIRD ROW IN ARGENTINA

CRUTCHLOW ON THE THIRD ROW IN ARGENTINA 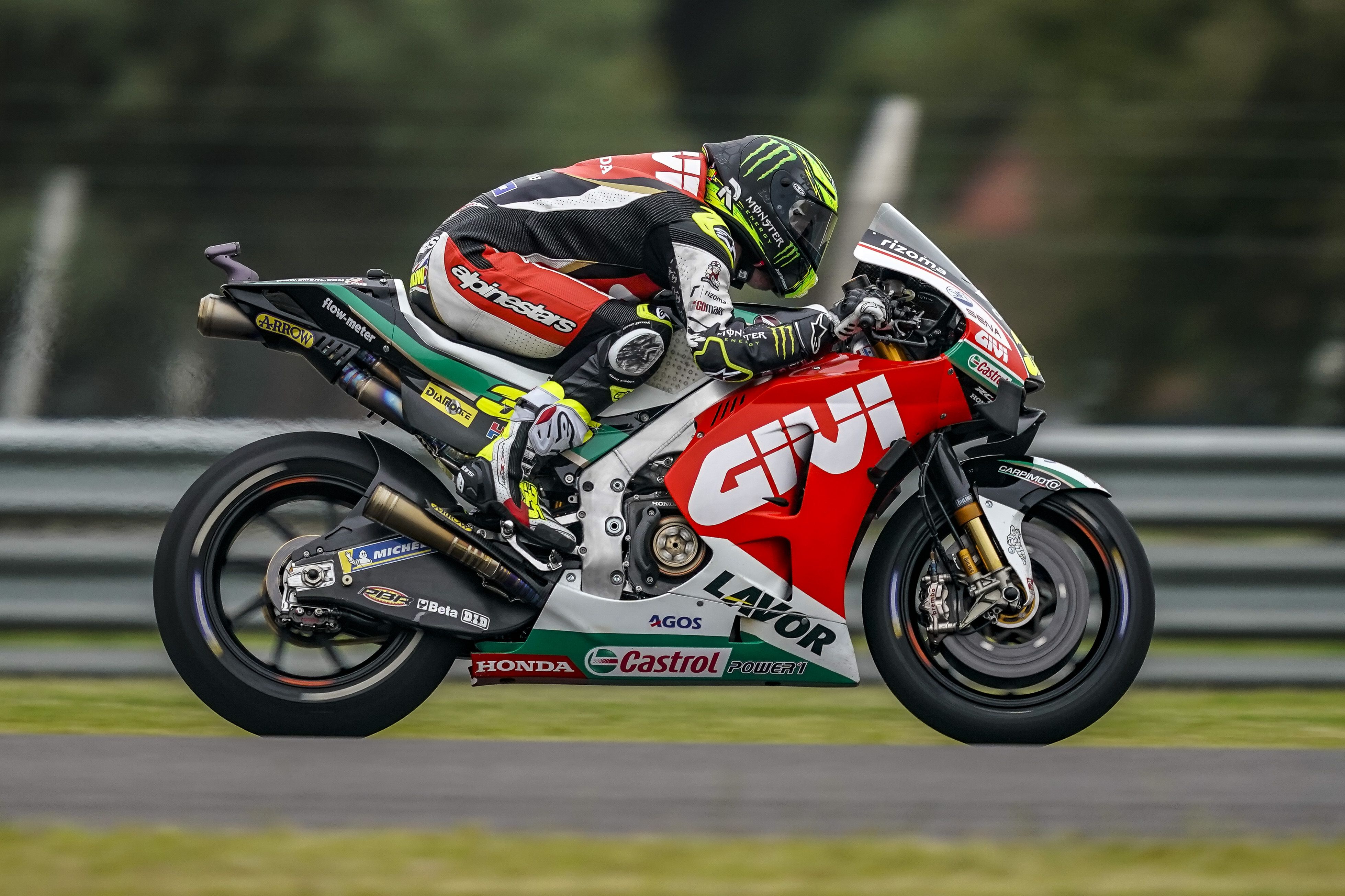 LCR Honda CASTROL’s Cal Crutchlow will start from the third row in Sunday’s Argentina Grand Prix after a frustrating qualifying session at Termas de Rio Hondo. The Briton – who won at the South American venue 12 months ago – was again impressive throughout free practice, but ultimately could not translate that into a position at the front of the grid in Q2.

After going fourth fastest on Friday, Crutchlow eased through as he improved again to claim third position in FP3. The Honda rider also excelled in FP4 as he finished second, but then struggled with rear tyre issues during qualifying. The problem meant he was unable to better his time on his final run in Q2, meaning he had to settle for eighth position.

“I’m very disappointed today with the result of qualifying. On my final run (in Q2) I didn’t have a great feeling with my rear tyre grip and I couldn’t properly stop the bike anywhere in many of the corners. I made two mistakes, both in turn nine, and so I didn’t manage to better my time from the first run.

“We have to look at the situation for tomorrow now, I’m eighth on the grid and I have to be ready to fight at the start of the race. It will make for a difficult race, but I’m optimistic and I’m looking forward to it. We know our pace is good and we’re working hard to be competitive tomorrow.”