CRUTCHLOW ON THIRD ROW IN AUSTRIA

CRUTCHLOW ON THIRD ROW IN AUSTRIA 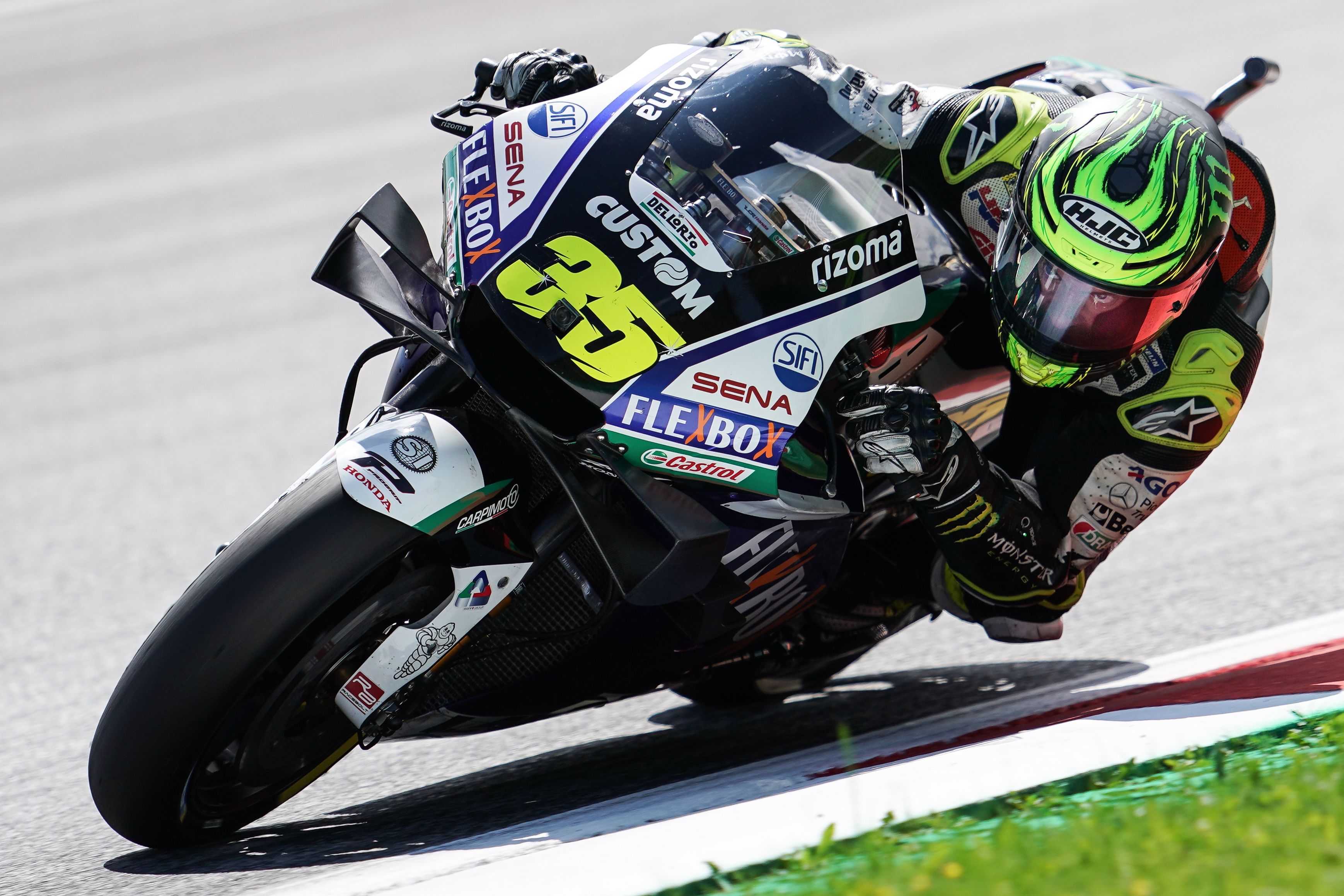 Cal Crutchlow had to settle for a spot on the third row for Sunday’s Austrian Grand Prix at Spielberg after an eventful day of qualifying. Having been eighth quickest overnight, the LCR Honda CASTROL rider had to come through Q1 as he struggled to find any rhythm at the Red Bull Ring on Saturday, but remains optimistic at a circuit where he finished fourth last year.

Although weather conditions remained good in central Austria, Crutchlow was not able to improve enough in the morning’s FP3 session as he finished just outside the top all-important 10 in 11th place. He showed his class in Q1 by securing top spot, but then ended in ninth position in Q2 and acknowledged the team have work to do ahead of Sunday’s race.

“I was ninth for a reason, I’ve not felt good all weekend and today was probably one of the hardest days I’ve had in my career on a motorbike; with changes, with different bikes and not feeling great. But we still managed to do a good enough lap time to be in the top 10, but that’s not where we want to be – we want to be faster. I am optimistic for our race pace though. The way our bike is set up this weekend, I think I’ll feel more comfortable in the middle of the race, not the start. We’ve had some issues with the brakes this weekend which is not great heading into the race, but we’ll see how we go tomorrow”.