CRUTCHLOW OPTIMISTIC AHEAD OF AUSTRIAN GP

CRUTCHLOW OPTIMISTIC AHEAD OF AUSTRIAN GP 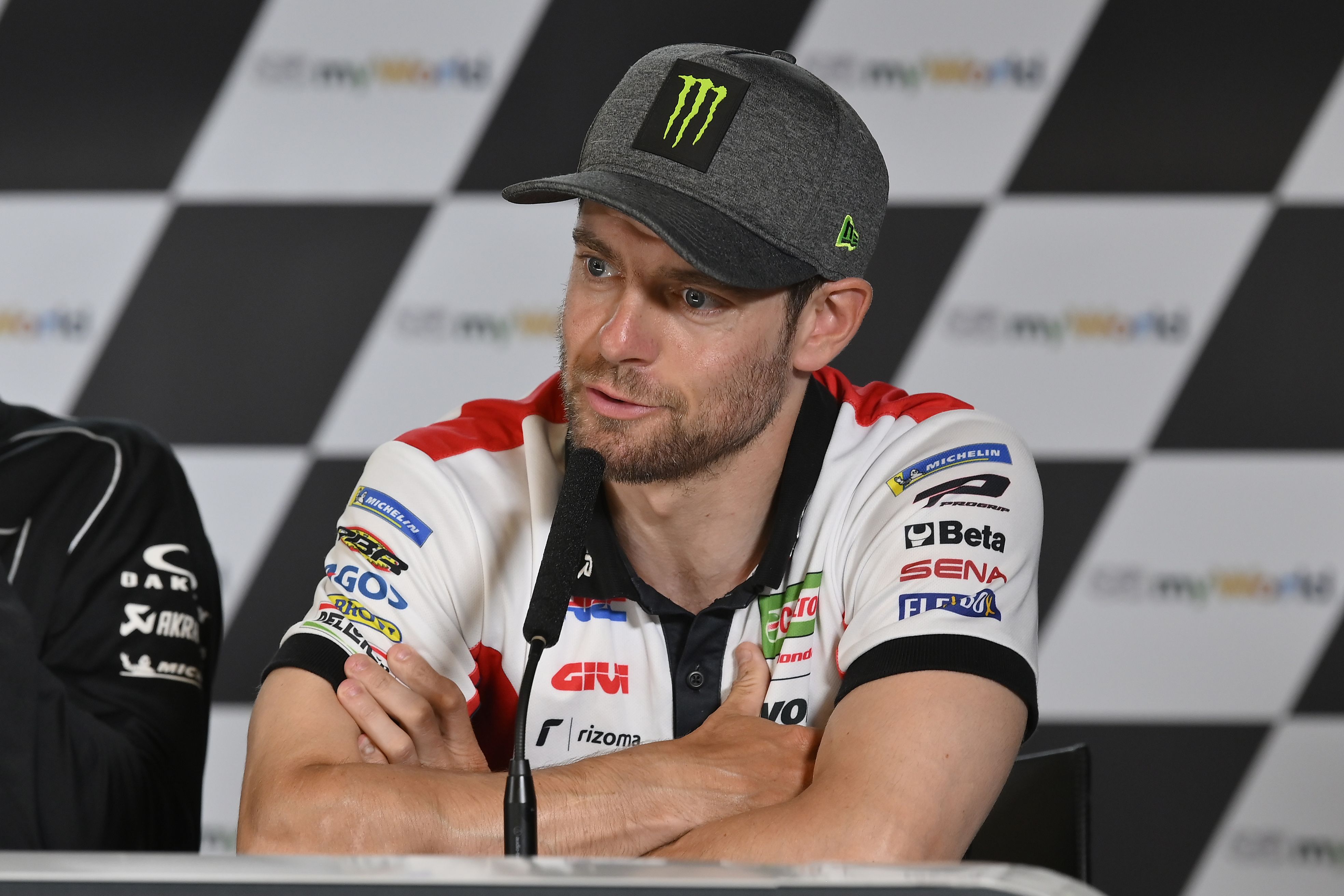 Cal Crutchlow is aiming for the podium at this weekend’s Austrian Grand Prix as he looks to maintain his fine recent form. The LCR Honda CASTROL rider claimed a podium in Germany in the final race before the summer break and then battled to a creditable fifth place in the Czech Republic last week when the MotoGP class returned to racing action.

Crutchlow came fourth in Spielberg 12 months ago in a race dominated by Ducati riders and expects the Italian manufacturer to have a big say again this year. However, after a busy day of testing at Brno last week, the Briton believes his team are making steady progress and is hopeful of challenging at the front of the field once again.

“Hopefully we can do better than last year. I was fourth last year, so to be on the podium will be the aim for this weekend, but I don’t think it’s going to be easy with so many Ducatis that are fast at this circuit. Jack (Miller) is riding in a great way at the moment as well, Danilo (Petrucci) rode well here last year and obviously you have Dovi (Andrea Dovizioso) riding really strong as well. But let’s see what we can do, I’m optimistic for this weekend in Spielberg. The bike is better this year in certain areas and I think we’re getting somewhere with regards to the bike turning. We’re trying different things, different chassis as you saw at the Brno test and we’re always working together with Honda to improve the feeling of the bike.”