CRUTCHLOW OUT OF AUSTRALIAN GP

CRUTCHLOW OUT OF AUSTRALIAN GP 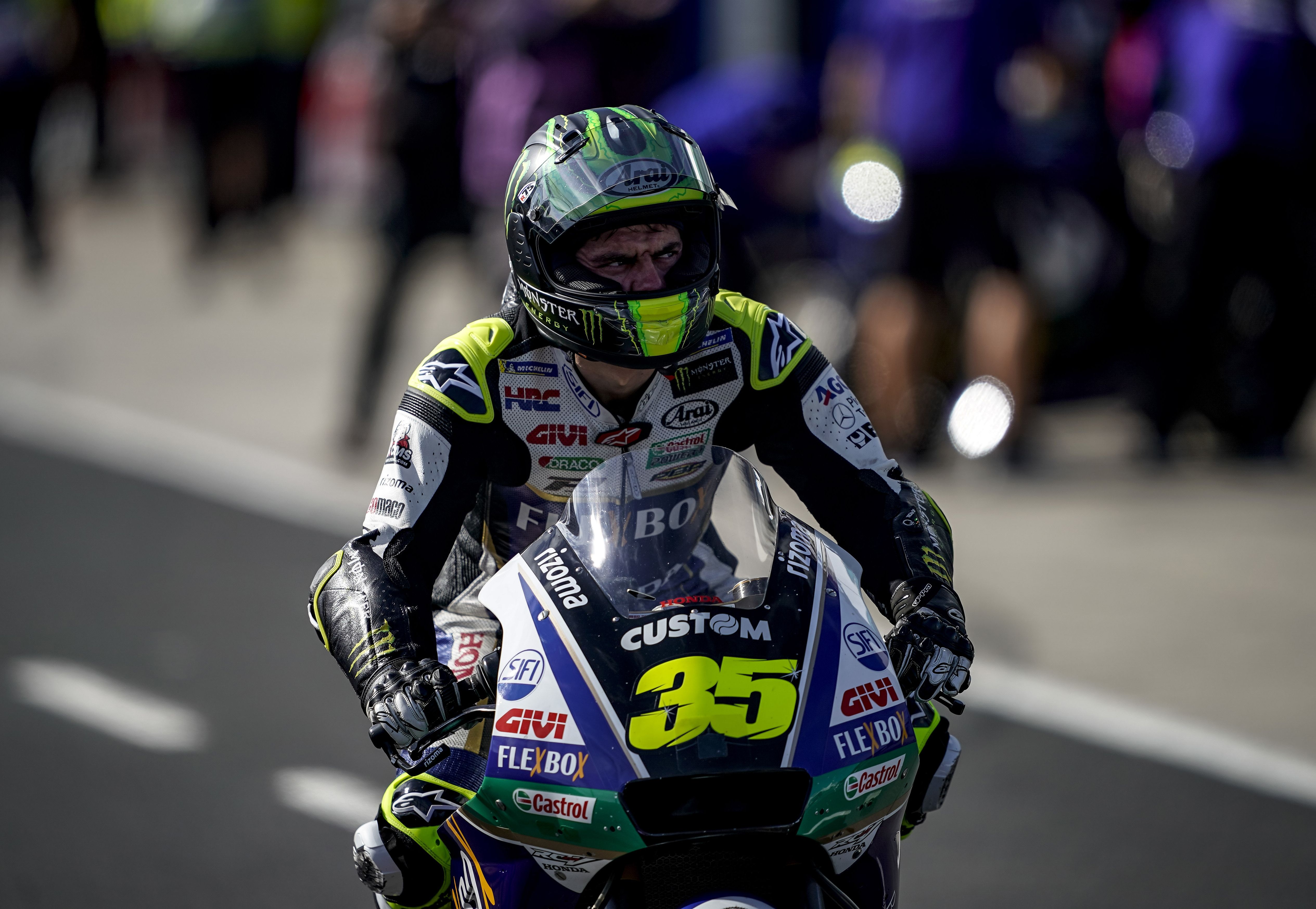 LCR Honda CASTROL rider Cal Crutchlow will sit out the remainder of the Australian Grand Prix after sustaining a broken ankle in FP2 on Friday. The Briton headed into the event at Phillip Island in great form having claimed second place in HRC’s home race at Motegi last time out.

Crutchlow started well at the iconic Melbourne circuit and was fifth fastest in the morning session. However, he suffered a heavy fall at turn one with 15 minutes of FP2 remaining which resulted in a fracture of his right ankle involving both malleoulus and distal tibia. After being seen by medics at the track, the 32-year-old was taken to Melbourne Alfred City Hospital where he will undergo surgery to correct the injury.