CRUTCHLOW OUT TO MAINTAIN MOMENTUM

CRUTCHLOW OUT TO MAINTAIN MOMENTUM 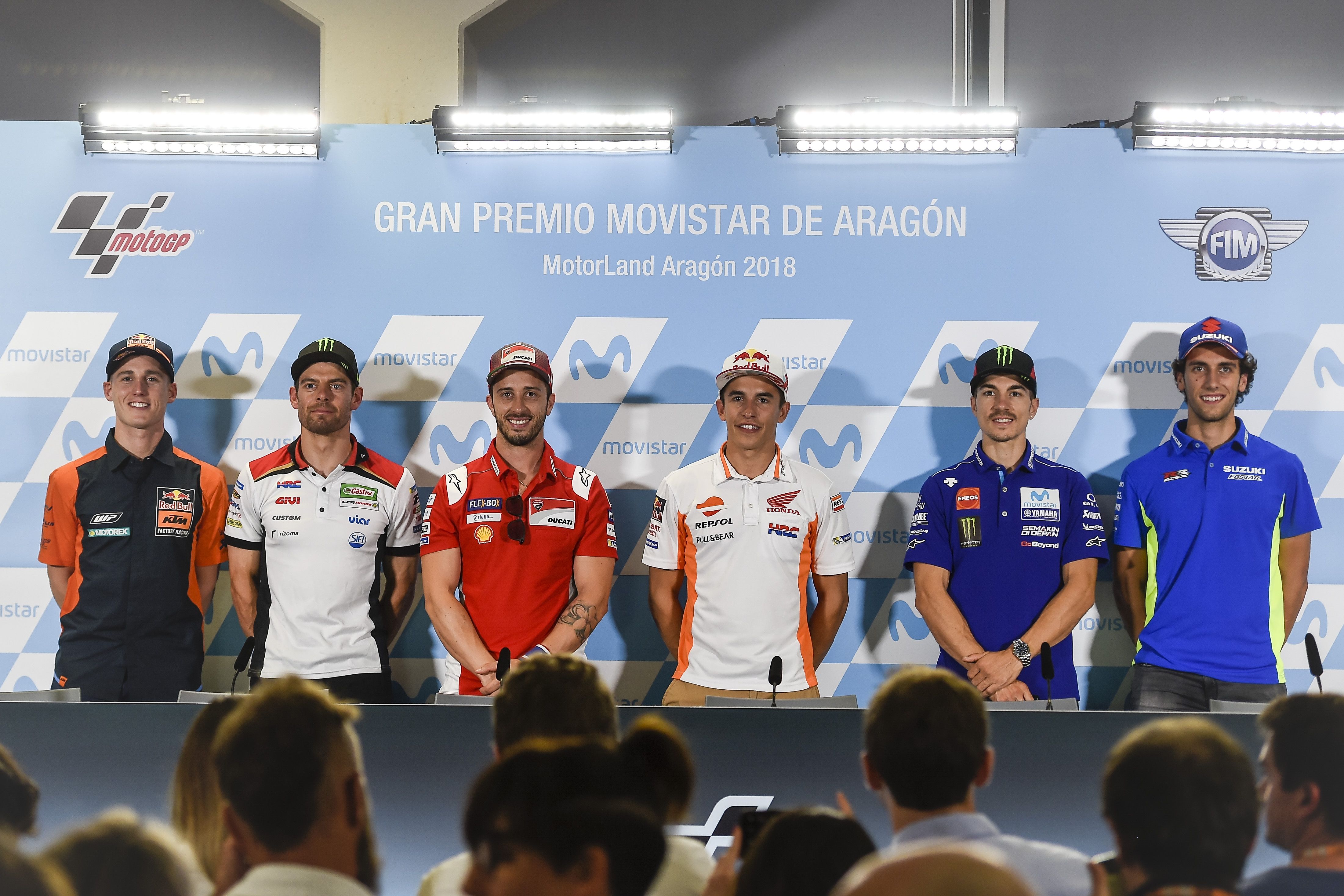 After his impressive podium at Misano last time out, LCR Honda CASTROL rider Cal Crutchlow looks to maintain his excellent form at the Grand Prix of Aragon this weekend. The Briton – who is again sponsored by BETA Tools, the Italian leader in the design and production of professional working tools and instruments – has moved up to sixth in the world championship standings and will be targeting another positive result in the final European-based event before the flyaway races.

Crutchlow secured third place – his first podium since winning in Argentina – in Misano after a late fall from Ducati rider Jorge Lorenzo, continuing a fine run of results which also saw him finish fourth in Austria and fifth in the Czech Republic. The 32-year-old is hopeful of extending that sequence this weekend.

“I am looking forward to it, the bike has been working well and we had a good result in Misano, as well as Austria and Brno. I was disappointed about the Sachsenring before the summer break, it was not a cool way to go into that as I felt I had good form there as well. So we’ll see if I can bring that speed into here”.

“It’s going to be difficult on the first day to get up to speed with the other guys having tested here. But it’s not a track we struggle to go fast at, so we’ll see what happens tomorrow. But I’m looking forward to it. It looks like being a dry and hot weekend which is good and once again we’ll be looking towards the top five and the podium.”