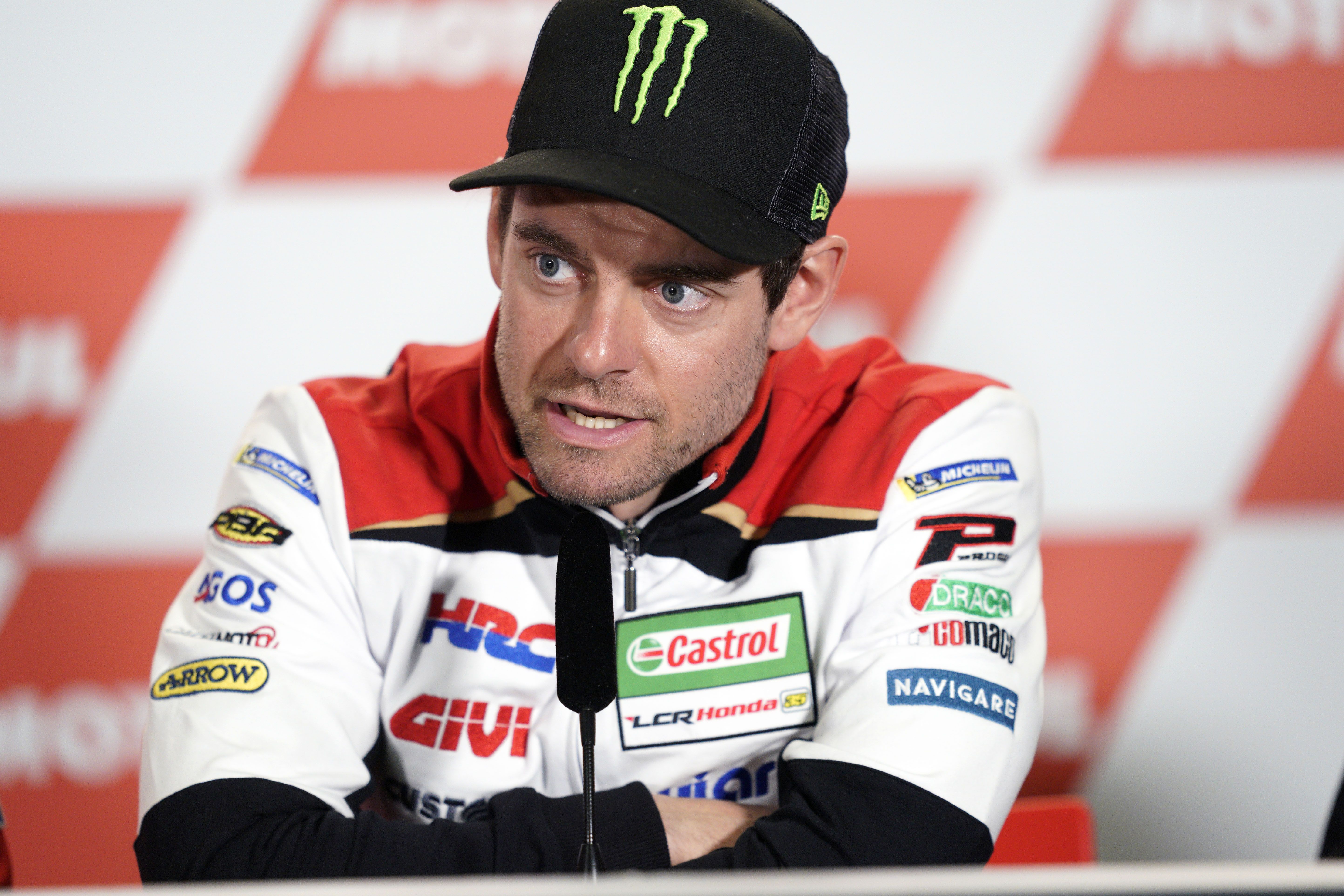 Cal Crutchlow is excited about the prospect of getting back out on the track in Argentina this weekend as he returns to the scene of his memorable victory 12 months ago. Despite his injury problems over the close season, the LCR Honda CASTROL rider enjoyed a superb start to his 2019 campaign in Qatar as he battled through the field to claim a podium finish. Now, with a strong track record at Termas de Rio Hondo, he’s hopeful of following that with another positive result.

The Briton claimed podium finishes in Argentina in both 2015 and 2017, but topped those results last year as he held off Johan Zarco to take the chequered flag. Crutchlow says that memory will stand him in good stead this time around, but admits the three-week wait has done him no favours as he looks to build on his excellent performance in Qatar.

“Two weekends off after you’ve had a good result is too long, you already want to see if you can repeat it or do a good job at the next race. Obviously we’re all very, very happy with what happened in Qatar, especially the way we managed the situation because we weren’t having a good weekend and then we turned it around in the race. I think the key is to not panic if things aren’t going as well as you’d hoped, keep working and go into the race with a clear head”.

“I wasn’t surprised, I felt I had good pace, but maybe pace for the top six. To be on the podium was an added bonus as my plan was just to go there, finish the race and score points. That will be my plan again this weekend, I’m not looking any further ahead than that, I just hope we have another enjoyable weekend and I’m able to battle”.

“It’s always nice (to come back to a venue you’ve won at). Over the years I’ve had a good feeling with the track, although I don’t really like it particularly, I’ve just always gone well here. I’ve made three podiums here now and hopefully I’ll aim to make that four on Sunday afternoon.”