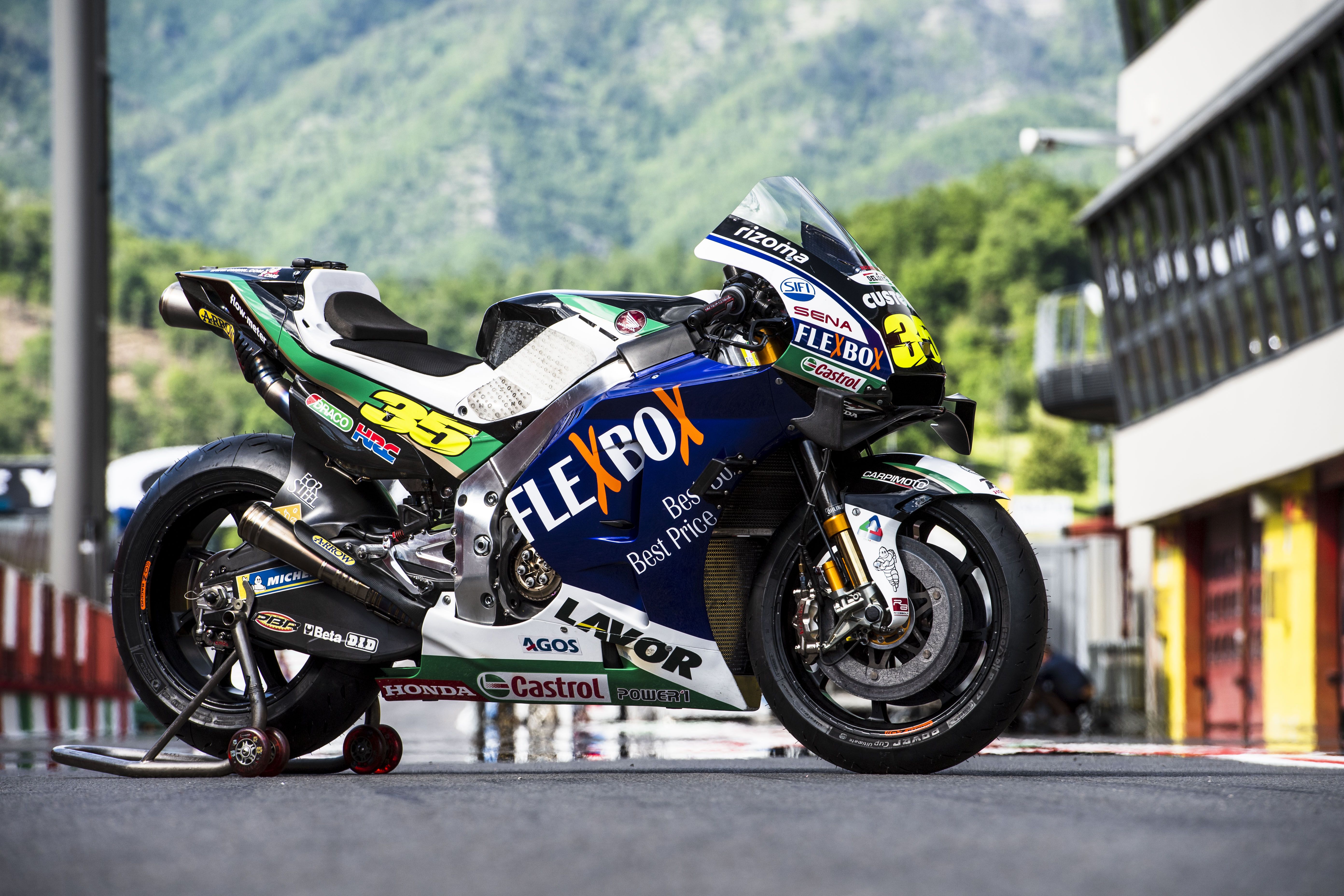 This weekend sees one of the feature races on the whole MotoGP calendar taking place at the Mugello circuit in Tuscany – the Italian Grand Prix. It is one of the most important race for the LCR Honda Castrol Team, and their British rider Cal Crutchlow is confident that the atmosphere around the scenic venue can see him return to his best form. For the occasion Crutchlow will display Flex-box colours (http://www.flex-box.com) for the second time this year after Texas GP.

The Briton has shown regularly at the start of this 2019 season that he has the pace to battle for the podium positions, and can look back fondly on a rostrum finish at the stunning circuit back in 2013. The track sees the highest speeds in the championship at the end of its 1.141 kilometre-long straight, and the pace of the factory Honda RC213V this year should put the LCR racer in good stead.

With good weather forecast for the whole racing weekend, the 33-year-old and his squad will hope to be in the shake-up for the top spots once again.

“Obviously everyone always looks forward to racing at Mugello because it’s such a great circuit. We know that the Honda engine is very strong this year, so I am looking forward to trying that down the long start-finish straight. However, although I love most of the circuit, not so much the very end of the straight, it’s pretty scary there, but the rest of the layout is fantastic fun”.

“Overall, I’ve had a good feeling with this track over the years. I’ve been on the podium here in MotoGP and I’ve had some other strong results, including sixth place last year, so we will be aiming to build on that this weekend.”

“In Le Mans we didn’t have a great weekend, I didn’t finish where I feel I should finish, so myself, the team and the bike all need to improve together. I hope the engine performance we’ve had this year will help us do that. In the last races I haven’t gone very well, and I expected to be better. We know the engine is good, but we do still need to improve in other areas.”