CRUTCHLOW SATISFIED AFTER DAY ONE AT MUGELLO

CRUTCHLOW SATISFIED AFTER DAY ONE AT MUGELLO 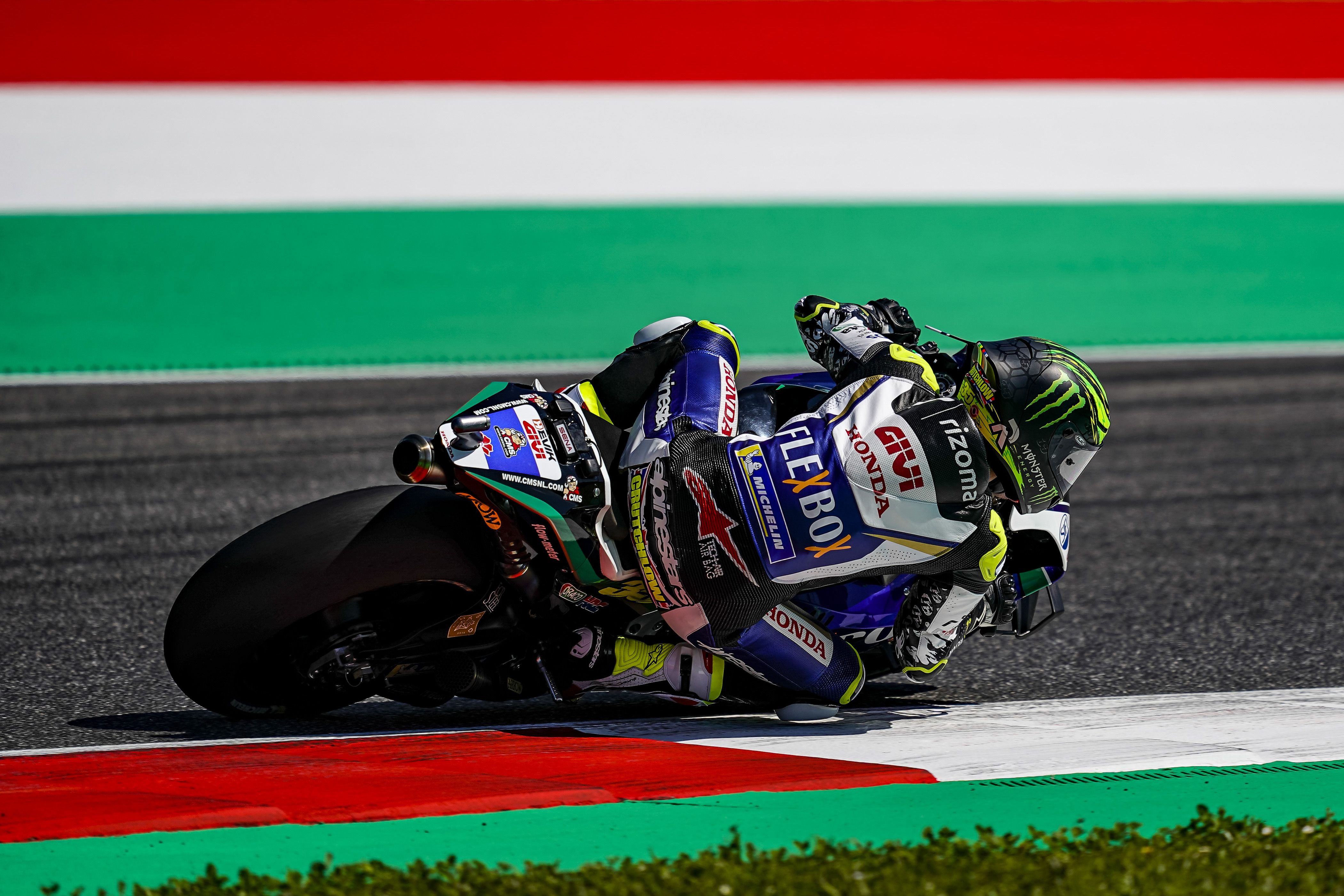 Cal Crutchlow ended the opening day of free practice at the Italian Grand Prix in eighth position under sunny skies at Mugello. The Briton riding the LCR Flex-box branded RC213V produced a consistent display to ensure he is well-placed ahead of Saturday’s qualifying.

Crutchlow was ninth fastest during the morning FP1 session, but found almost a second of improvement as temperatures rose during FP2 in the afternoon. While he feels there is still plenty of progress to be made on the set-up of his bike, the 33-year-old was satisfied to claim a place in the top 10 after a session that saw numerous late changes to the order.

“It wasn’t a bad day to be honest. I feel not too bad with the bike, but I don’t feel fantastic and there are still a lot of areas to improve on. That’s the main thing for tomorrow, we need to improve the feeling of the front of the bike and also we need to look for a bit more speed. Yes, in the straight, but also around the lap – we need two or three tenths a lap, the same as what I needed in Le Mans. Overall, although we’re disappointed in one way to be in eighth, we have to be pleased to be in the top 10 because that’s where we need to be, especially as there were a few surprises in the session (FP2) about who was up there.”