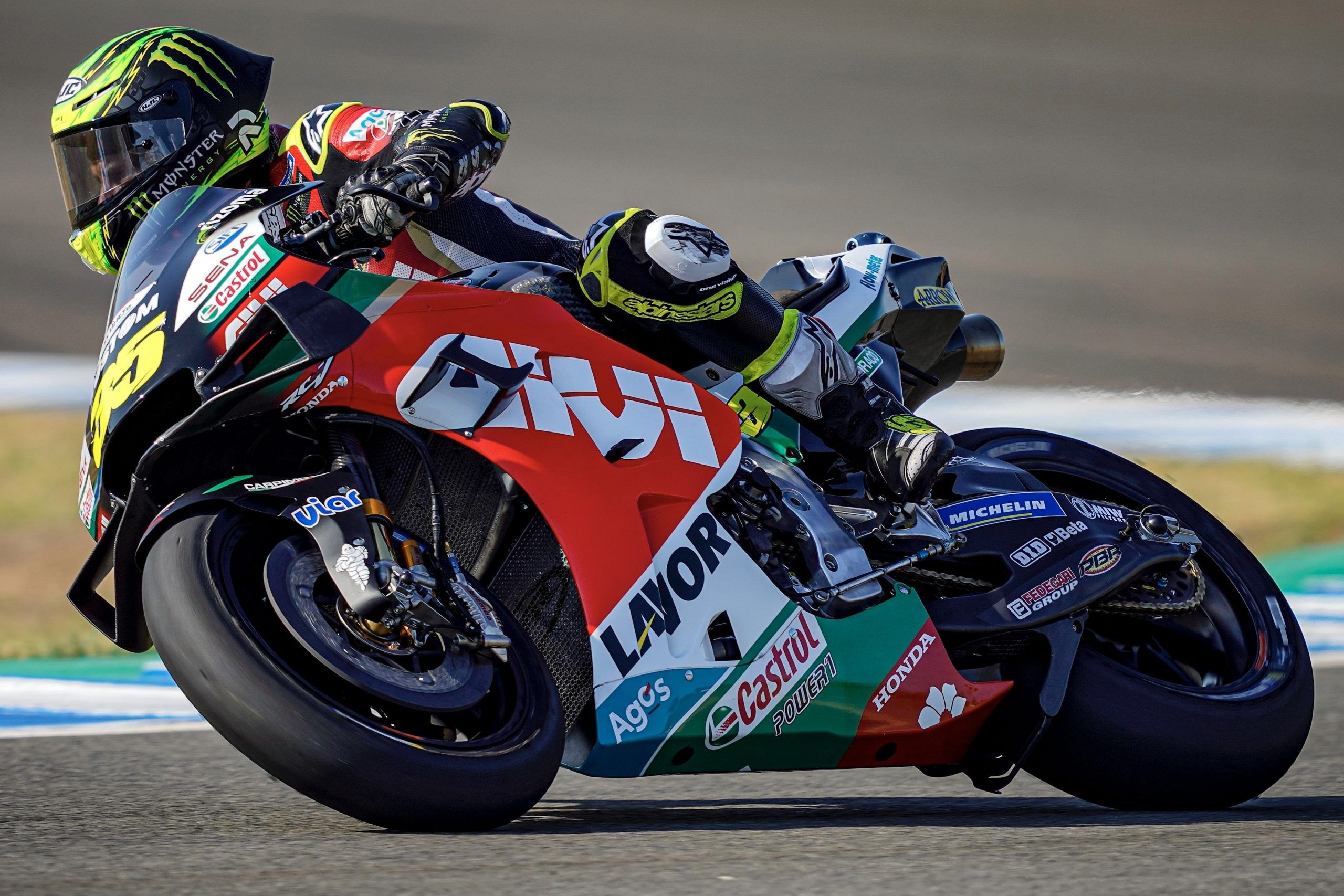 Cal Crutchlow enjoyed his return to competitive action as the MotoGP class reassembled for a day of testing in Jerez on Wednesday. After an enforced four-month absence due to the Coronavirus pandemic, the LCR Honda Castrol rider and his colleagues finally got back out on the track at the Jerez Circuit as they prepared for this weekend’s Grand Prix at the same venue.

In typically hot conditions in the south of Spain, two 90-minute sessions were staged as the MotoGP field got some time to make improvements ahead of the first race of the season. Crutchlow was quickly back in his rhythm as he finished sixth in the morning session – under four tenths behind early pacesetter Marc Marquez – before posting the 14th fastest time in the afternoon as he ended seventh overall in the combined times.