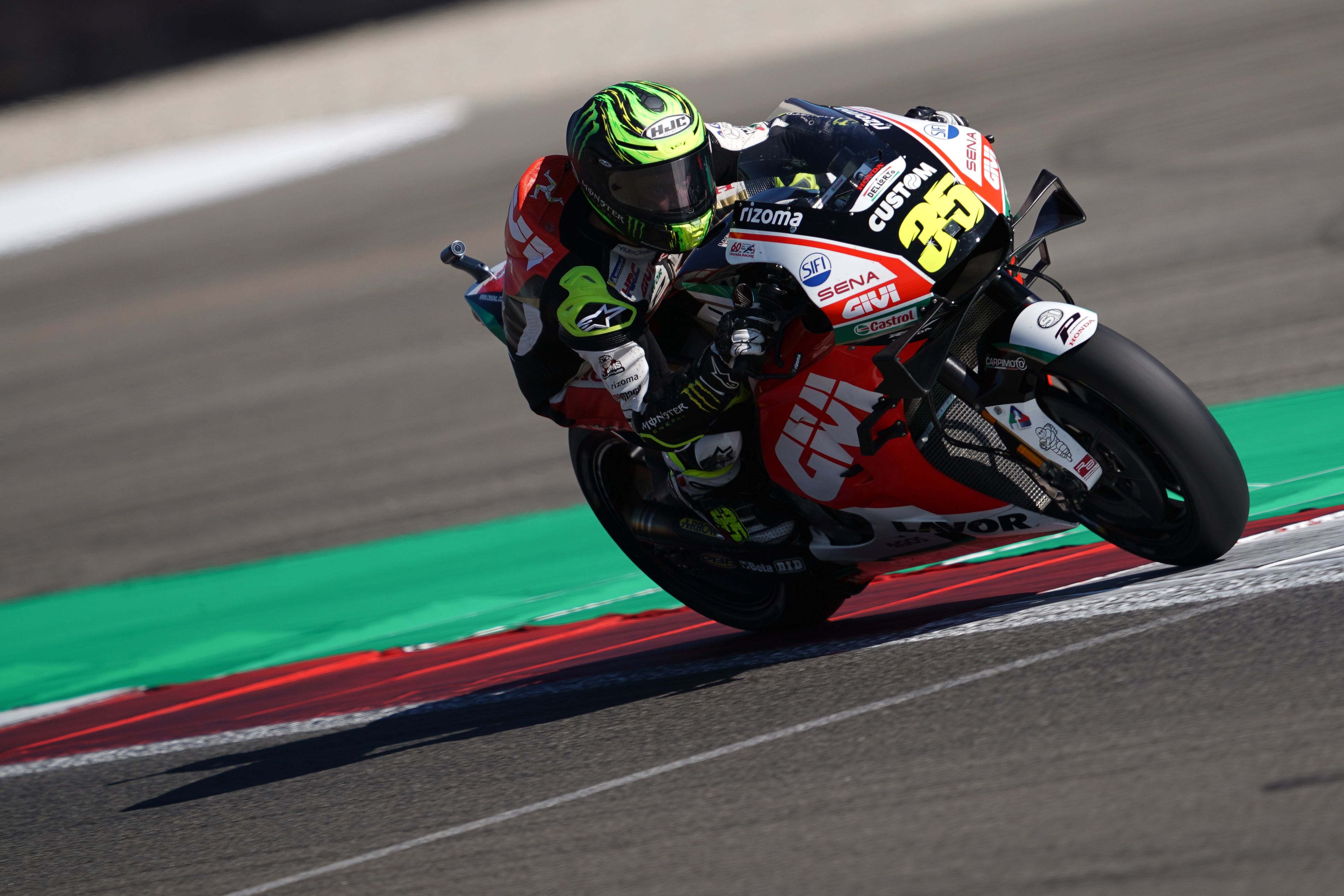 Cal Crutchlow got the best out of his RC213V to claim a spot on the second row of the grid for Sunday’s Dutch Grand Prix. Having secured an automatic place in Q2 at a sun-drenched Assen, the LCR Honda CASTROL rider battled hard to finish as the second best Honda in qualifying and will now look to take advantage in tomorrow’s race.

Having worked tirelessly on his set-up overnight, the Briton did enough to progress to Q2 as he posted the ninth fastest lap in a highly-competitive FP3 session. He then produced an excellent late surge in qualifying to shoot up the order and, after team-mate Takaaki Nakagami’s demotion, will now begin Sunday’s showpiece in sixth position.

“I qualified sixth, but I didn’t really have the pace for sixth, it was just lucky that nobody had the pace to get past me on the second run. We’re working hard, but the reality is we’re probably about the tenth quickest guy, but last year it was a ten-man battle at the front at one point so we’ll have to try and make some improvements in the morning. I didn’t feel much better on the bike today even though we tried more or less everything as always, from my point of view it’s clear where we’re losing time and we are working on it. We’re trying our best and I’m pleased to be on the second row”.