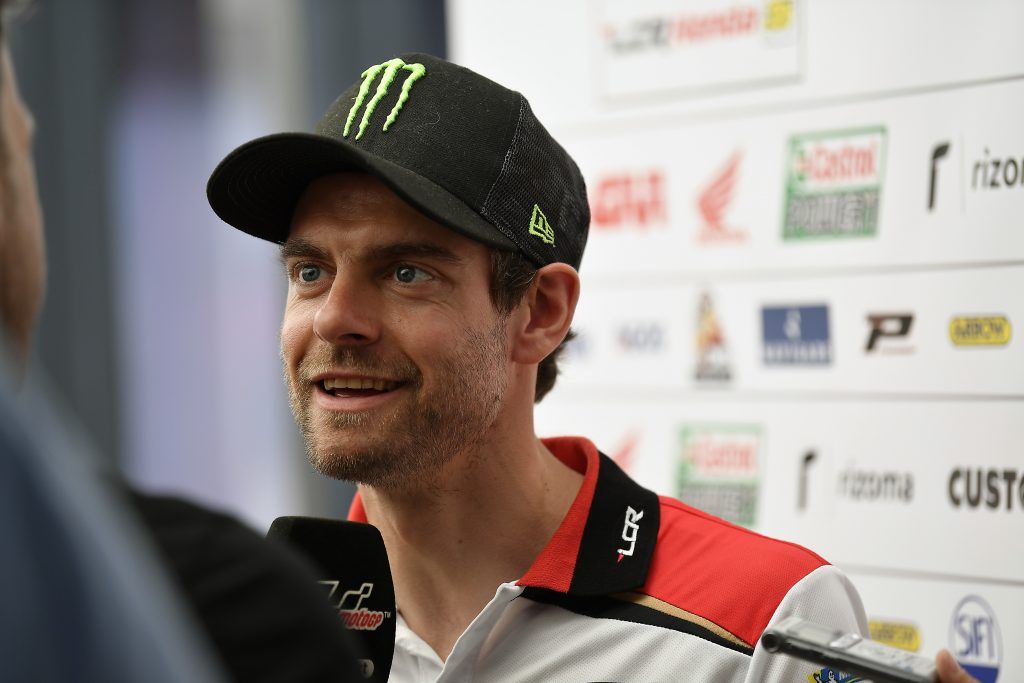 LCR Honda CASTROL rider Cal Crutchlow is looking to reassert his claims at the top of the MotoGP World Championship at the Spanish Grand Prix in Jerez this weekend. The Briton led the standings heading into the previous round in Austin following his memorable victory at the Argentina GP, but finished outside the points after a frustrating fall halted his progress in Texas.

Still amongst the early pacesetters, Crutchlow is determined to challenge for the podium places once again at a circuit where he enjoyed an encouraging test session during the close season. The 32-year-old – who claimed fourth-placed finishes at the Circuito de Jerez in both 2012 and 2015 – is expecting another challenging weekend, but remains confident he has the pace to be in the mix during Sunday’s race in southern Spain.

“It’s great to be back in Europe. We have a lot of travelling with the pre-season tests and the three flyaway races at the start of the year, so it’s nice to get the European season started and we’re looking forward to hopefully getting a good result here in Jerez. I’m happy with my start, I had a win and I felt great there (Argentina), but the worst one for me was Texas because I was competitive all weekend, enough to be on the podium and probably even second place with the pace that I had, but I made a mistake unfortunately.

“We have to try and continue with the positives; I could quite easily be leading the championship going into Jerez. We’re eight points down but that’s only ninth place and I could have finished a lot better than ninth (in Austin) with the pace I had, so that’s why it’s a little disappointing. But my team is fully behind me and giving me 100% support and we need to aim for the podium here – it’s as simple as that. We’ll assess the situation here, I think it’s going to be a strange weekend again with regard to tyres given the track surface temperature. The track is quite rough in certain areas so we’ll have to manage the situation well, but I look forward to riding here. I had a good test here at the end of last year, I felt positive and so we have to continue in that way.”