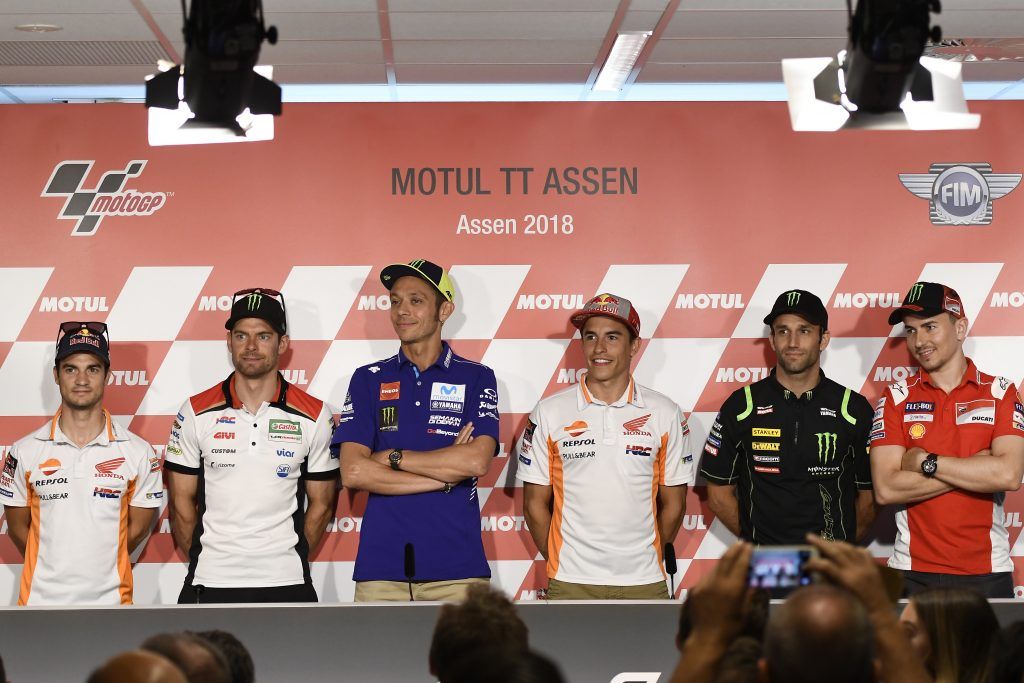 LCR Honda CASTROL rider Cal Crutchlow wants to build on his consistent run of form at this weekend’s Dutch Grand Prix, as Assen hosts the eighth round of the MotoGP World Championship. The Briton has fond memories of the legendary TT Circuit having claimed pole position and a podium finish at the track back in 2013.

This year he arrives in Holland in solid form having followed a sixth placed finish at Mugello by coming home fourth in Barcelona last time out. That result sees the Englishman sitting just eight points behind third-placed Maverick Vinales in the championship standings and he is determined to make further inroads on those above him this weekend.

“I’ve had some great races here, I was on the podium in 2013 and had the pole position that year as well actually. The circuit is fantastic, the crowds that we get here are great, the Dutch fans that attend the race know what’s going on and know a lot about the sport which is always nice. So I look forward to having a good race weekend and seeing where we can finish.

“I was aiming for the podium in Mugello and was raging because I finished sixth, I had a good opportunity of a podium there. Then I went to Barcelona and finished fourth, and you always look back after and reflect. Maybe I should have passed Dani (Pedrosa) earlier because I could have passed Dani earlier, it’s just I thought I couldn’t catch Valentino (Rossi), so I thought the risk was too high to pass him for no reason. But then I started to catch Valentino quite fast and thought I should have gone earlier, so maybe that was another missed opportunity. But I’m happy with the way things have gone in the last races. We’ll continue this weekend, aim for the podium and see what we get.”