CRUTCHLOW TO START FROM 10TH SPOT ON THE GRID IN CATALUNYA

CRUTCHLOW TO START FROM 10TH SPOT ON THE GRID IN CATALUNYA 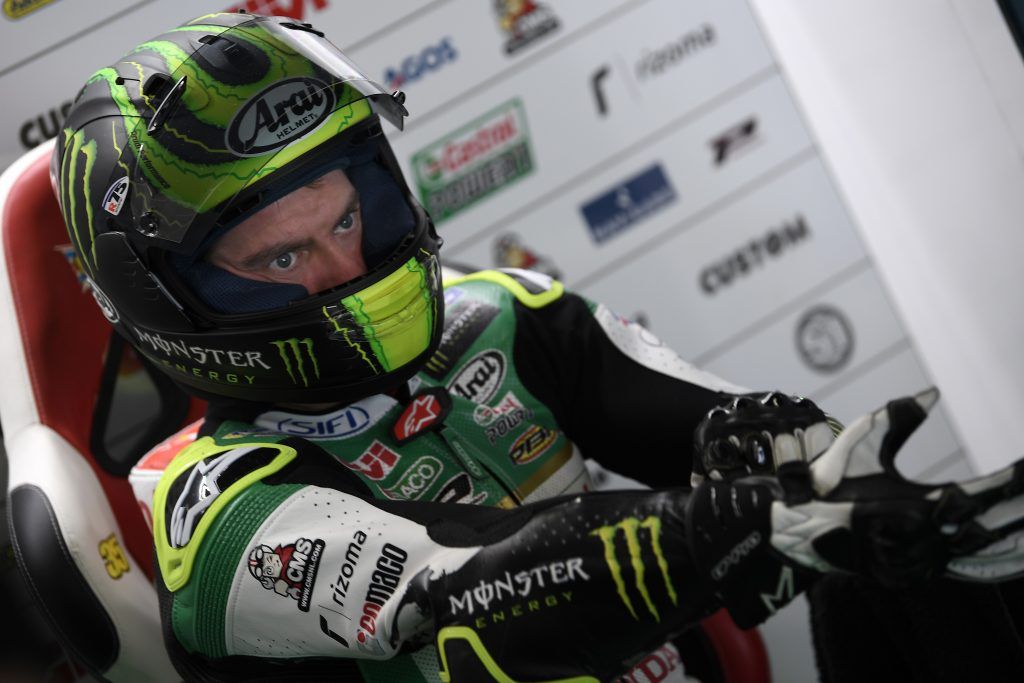 LCR Honda CASTROL rider Cal Crutchlow was left disppointed after a late fall forced him to settle for a fourth row start in tomorrow’s Grand Prix of Catalunya. As on Friday, the Briton was on the pace throughout at the resurfaced Barcelona circuit and had looked poised to secure a place on the second row for Sunday’s race in which he will carry Castrol Power1 as his title sponsor.

However, having already underlined his speed by finishing third in FP3, Crutchlow endured late disappointment in Saturday’s Q2 session. Going well on his final qualifying lap, the 32-year-old suffered a fast crash at turn 13 and, although he was able to walk away unharmed, it left him down in tenth spot on the timesheets.

“Today was tough day, tough qualifying, and we’re disappointed with the outcome. But the LCR Honda CASTROL team have done a good job and I feel confident with my pace, it’s just a shame I crashed in the qualifying. But this is the situation, we have to deal with it and take the positives from today. I still think we can make a good result tomorrow, but we have to concentrate on making a good start to get away with the leaders.”