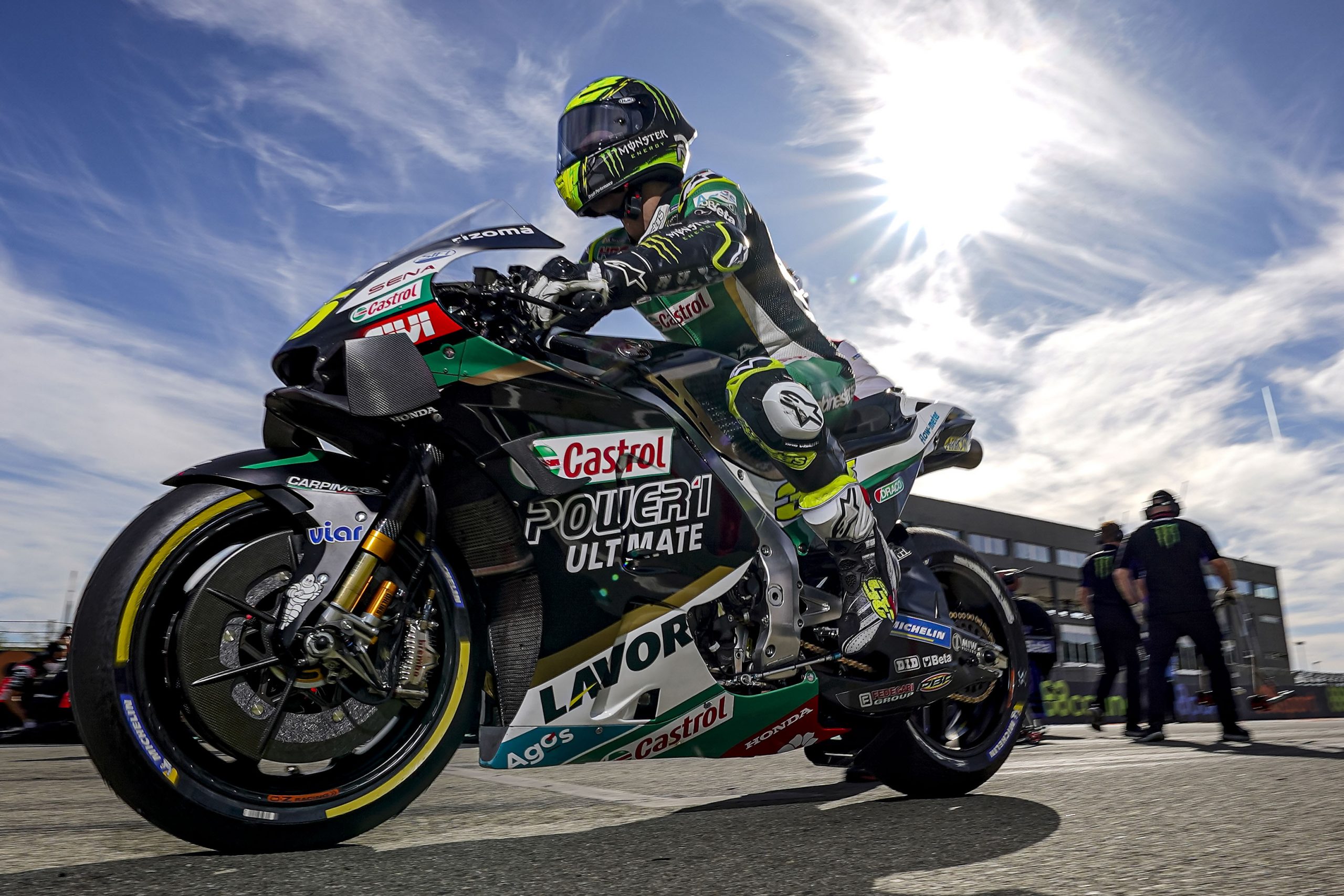 Having posted the 9th fastest time in the warm-up session, the LCR Honda CASTROL rider was intent on making inroads as the race got underway in dry, sunny conditions. Unfortunately, the Europa Grand Prix ended early for Crutchlow as he crashed out of the race in Valencia.

Starting from 15th on the grid, Cal Crutchlow had been looking to move through the field towards the top 10, but came unstuck on lap six at the Circuit Ricardo Tormo. The Briton made up a couple of places to be sitting in 13th by the sixth lap, but then slid out at turn eight as he continued to push hard on his Honda RC213V.