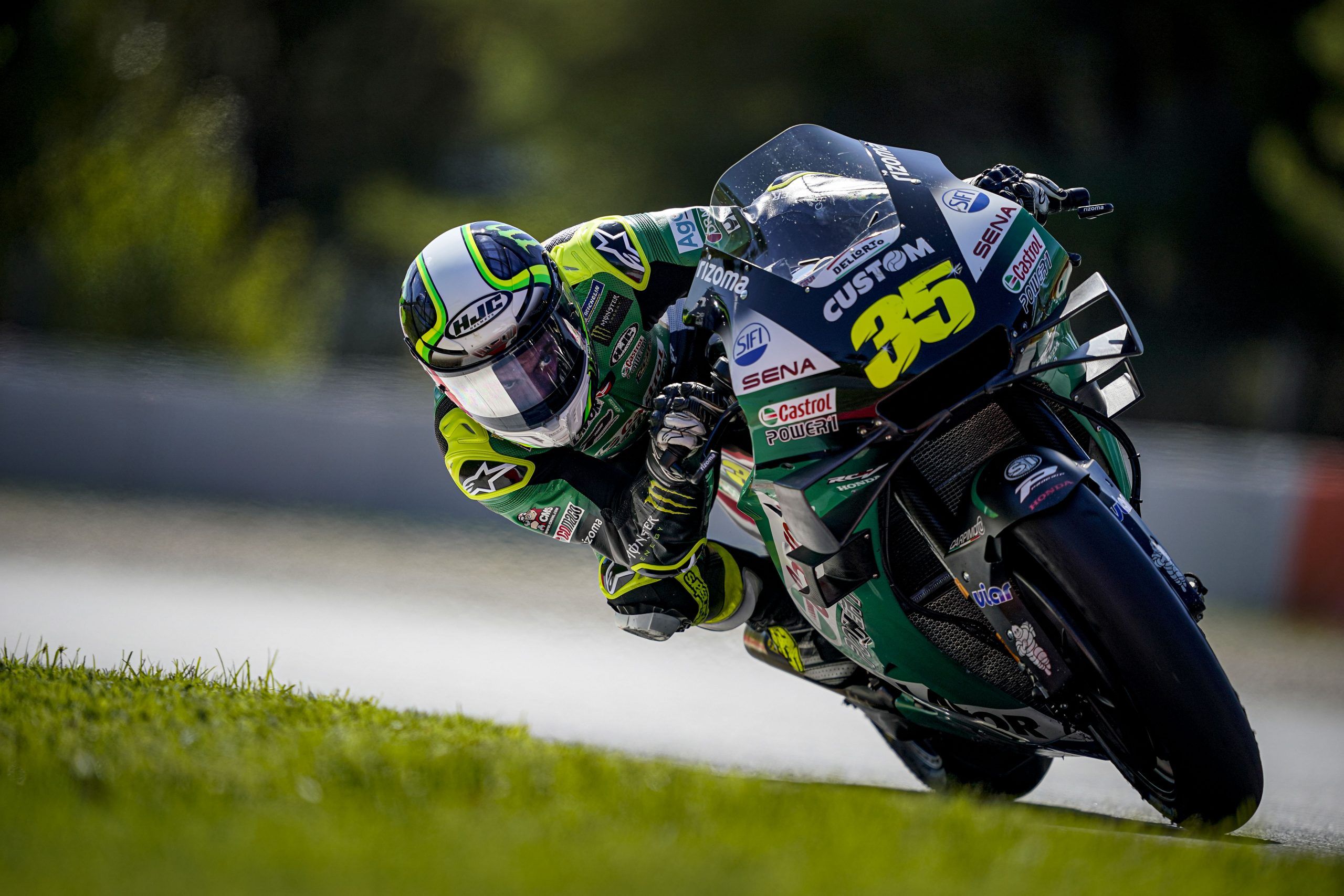 Cal Crutchlow put in another brave display in qualifying and will start tomorrow’s Gran Premi Monster Energy De Catalunya from the sixth row of the grid. The LCR Honda CASTROL man again rode through the pain barrier as he defied arm and ankle injuries to claim 16th position on the grid after failing to progress from an ultra-competitive Q1 session.

Sitting 12th overnight, Crutchlow was unable to secure automatic progress to Q2 as he finished 16th in FP3 – although he was only three tenths behind Danilo Petrucci in fourth. The Briton showed good race pace as he was 12th fastest in FP4 and then led Q1 in the early stages. But with a host of big names competing for the top two spots, Crutchlow eventually had to settle for sixth and a spot on the sixth row for Sunday’s race.