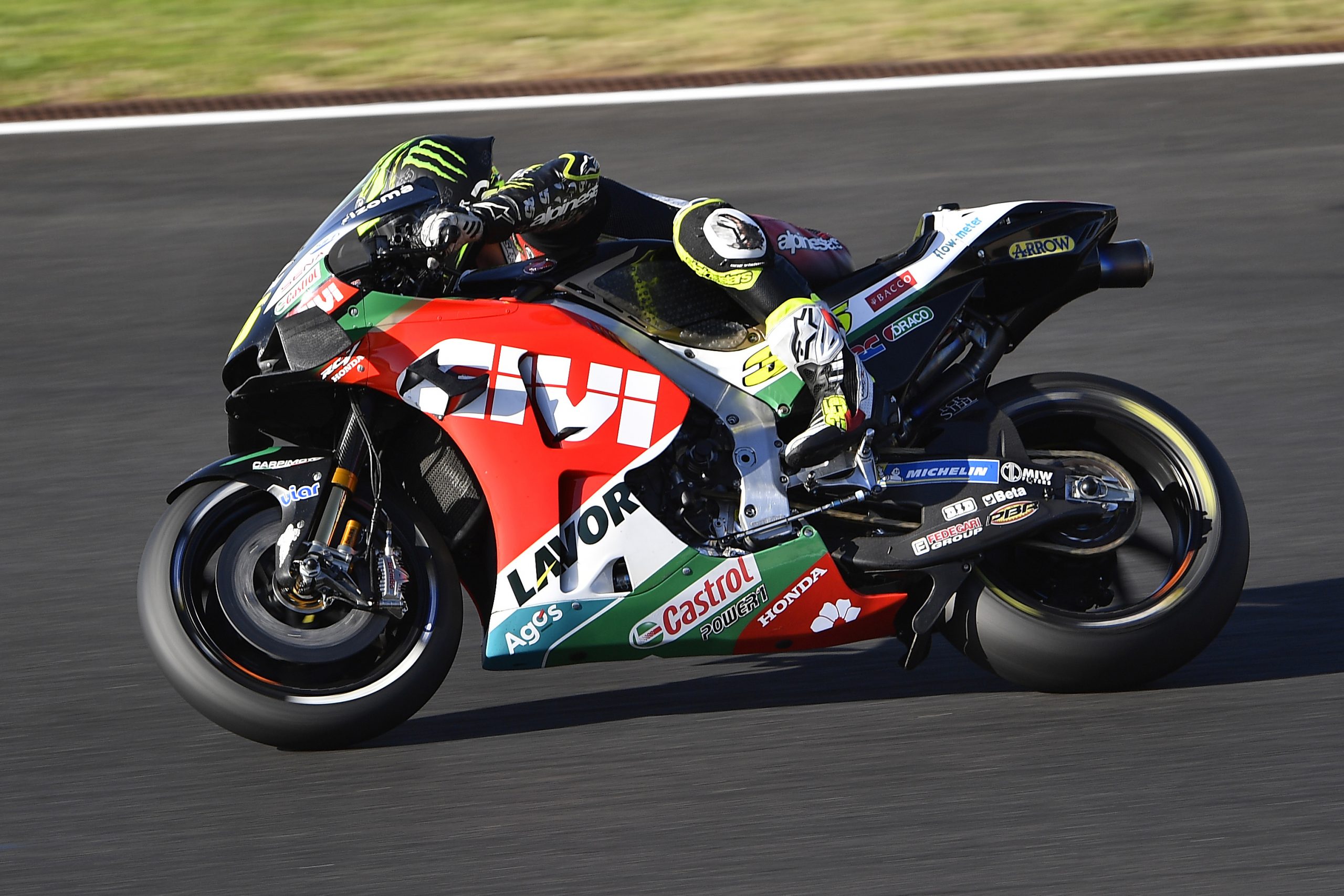 Cal Crutchlow finished day one of the Portuguese Grand Prix in 14th position as the MotoGP class got to grips with Portimao circuit for the first time. The LCR Honda CASTROL rider – who is making his final GP appearance for Lucio Cecchinello’s outfit this weekend – reacquainted himself with the Algarve-based layout, which he last competed at over a decade ago.

Both free practice sessions took place in dry, sunny conditions and both proved to be hugely competitive with the riders closely bunched throughout. Crutchlow managed the 6th fastest time in FP1 and, although he ended the day outside the top 10 after some small mistakes on his flying laps in FP2, remains optimistic of improving on Saturday.