DEMANDING RETURN FOR CRUTCHLOW IN QATAR

DEMANDING RETURN FOR CRUTCHLOW IN QATAR 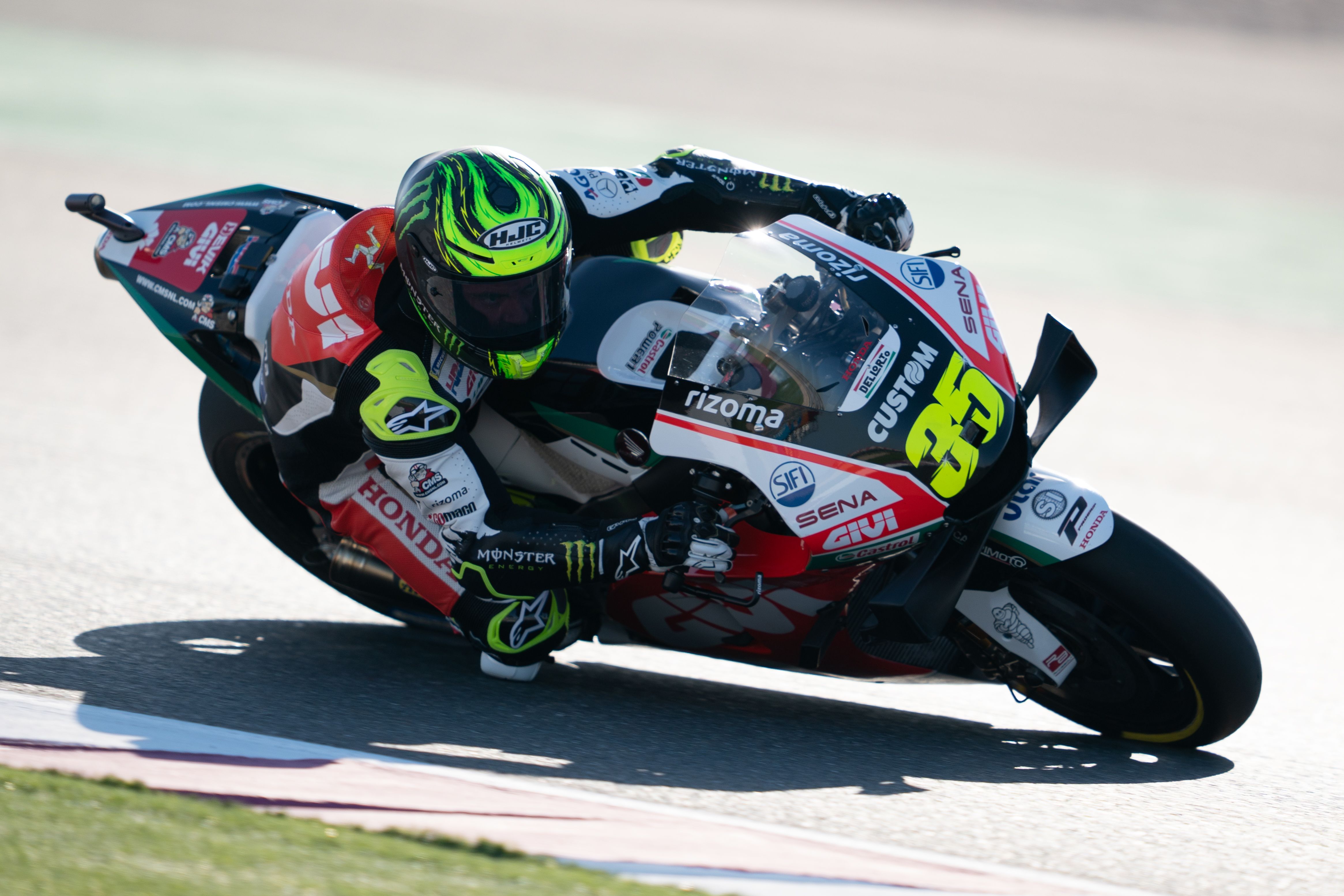 LCR Honda CASTROL rider Cal Crutchlow ended the opening day of practice for the season-opening MotoGP Qatar Grand Prix down in 13th position on the timesheets. It means the Briton has plenty of work to do on Saturday if he is to make it through to Q1 and a secure place towards the front of the grid for Sunday’s race.

By his own high standards, Crutchlow was off the pace in the FP1 session and eventually finished down in 17th position. Running on two soft tyres, he improved in FP2 but could not produce a lap to break into the all-important top 10. While disappointed, he admitted afterwards he was still delighted to be back competing after his injury problems at the end of last season.

“I used two soft tyres, the first one I was very happy with although I made a big mistake on my lap. I’m angry at myself, it’s my own fault, my own mistakes, but as my crew chief has just said to me, three months ago we didn’t think we’d be racing here so we have to take the positives. The positive for me is that I still think I can be competitive this weekend and get a good result, but I just wasn’t fast enough today through my own mistakes.”