DISAPPOINTING DAY FOR CRUCTHLOW IN TEXAS

DISAPPOINTING DAY FOR CRUCTHLOW IN TEXAS 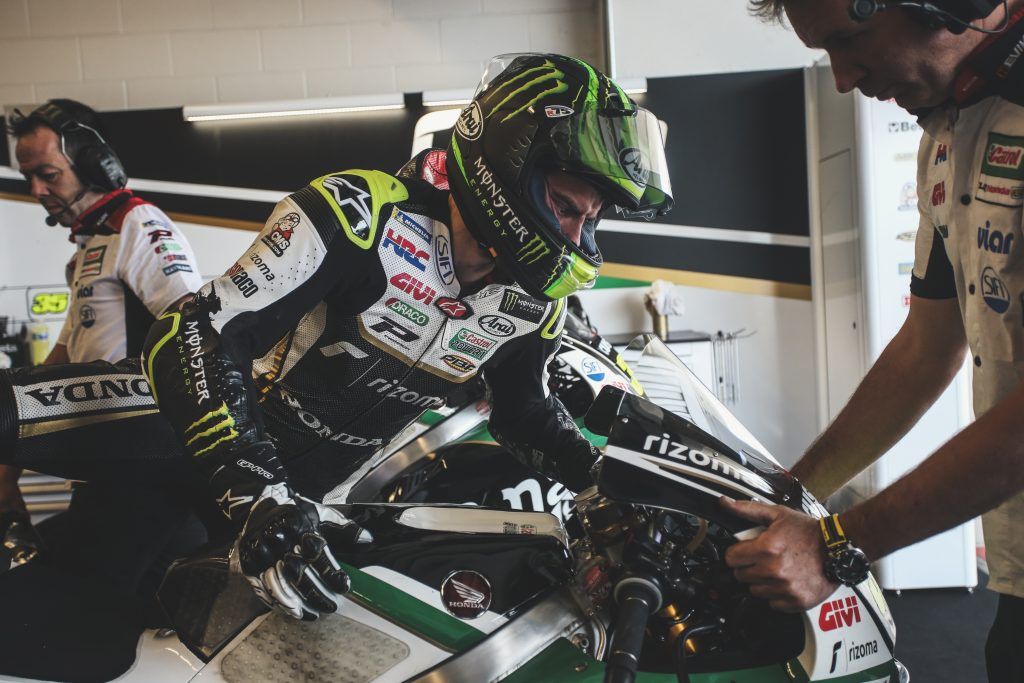 It proved a demanding day for LCR Honda CASTROL rider Cal Crutchlow as he finished outside the points at the Grand Prix of the Americas on Sunday. The Briton – who was leading the riders’ championship heading into the race – claimed seventh position on the grid, but ultimately paid the price for an unfortunate fall as he finished down in 19th position.

Having made a solid start to Sunday’s showpiece in Austin, Crutchlow was amongst the pacesetters and was attempting to get involved in the battle for the podium places. But as he pushed to get past Yamaha rider Johann Zarco in fifth spot, the LCR man slid out and, despite restarting the race, subsequently lost all hope of challenging at the head of the field. Crutchlow is currently fourth in the world classification and will be back on track in Spain in two weeks time.

“Of course today we’re very unsatisfied with the result. Going into the race we were leading the championship and coming out we’re now fourth after I crashed on lap seven of the race. It was a disappointing end to what was a good weekend and a great pace we set, I’m sorry to the team. I made a mistake in the last corner, I didn’t have a great feeling with the brake leaver this weekend and I wanted to try and make a good run on Johann (Zarco) that lap and get past him to the podium fight”.

“I definitely had the pace, but I made a mistake in the last corner and went down. We now have to look forward as a team to the next race in Jerez, but I want to thank my crew for their hard work as we were on the pace throughout the weekend and during the race. We just look ahead and take the positives now.”