EARLY END FOR CRUTCHLOW IN VALENCIA

EARLY END FOR CRUTCHLOW IN VALENCIA 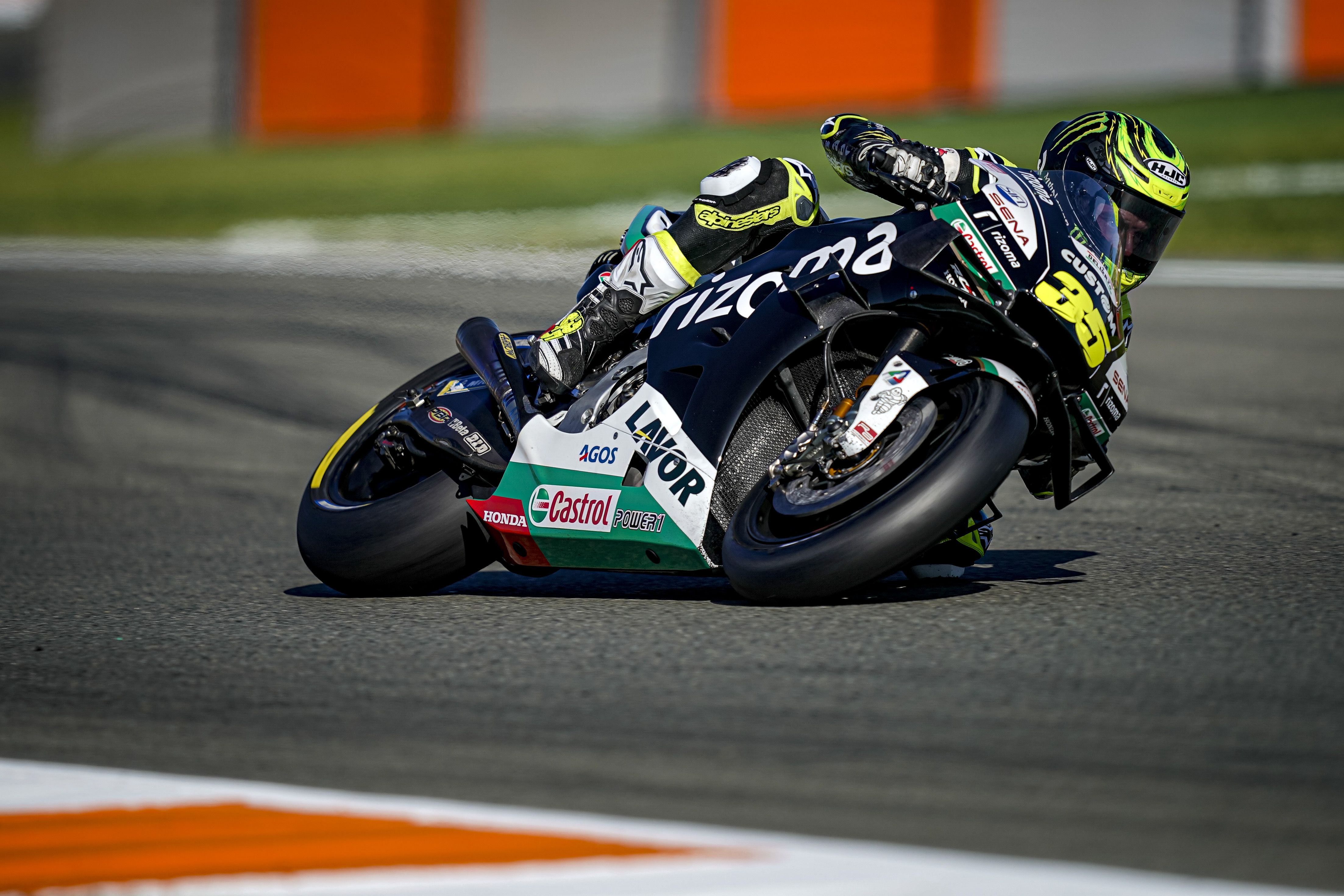 The 2019 MotoGP season ended on a disappointing note for Cal Crutchlow as he failed to finish Sunday’s Valencia Grand Prix. The LCR Honda CASTROL rider slid out towards the midway stage at the Circuit Ricardo Tormo as he ended the season in ninth place in the riders’ championship.

Starting from ninth on the grid, Crutchlow lost a place on the opening lap but had settled into a decent rhythm and fought his way past Valentino Rossi to reclaim ninth spot. However, at the start of lap ten, the Briton was late on to the brakes at the first corner and was unable to avoid crashing out.

“I feel ok. It was disappointing to crash here in the race in the last round in Valencia. Ironically, I felt quite good in the race, but I braked a bit late going into turn one and went into a dirty part of the track. I nearly saved the bike, but didn’t quite manage to and so now we’ll see what tomorrow brings. I’m looking forward to the test, I don’t know what the full testing schedule is yet, but we’ll be trying to improve the bike for next year”.