IMPROVEMENTS FOR CRUTCHLOW ON PENULTIMATE DAY OF TESTS

IMPROVEMENTS FOR CRUTCHLOW ON PENULTIMATE DAY OF TESTS 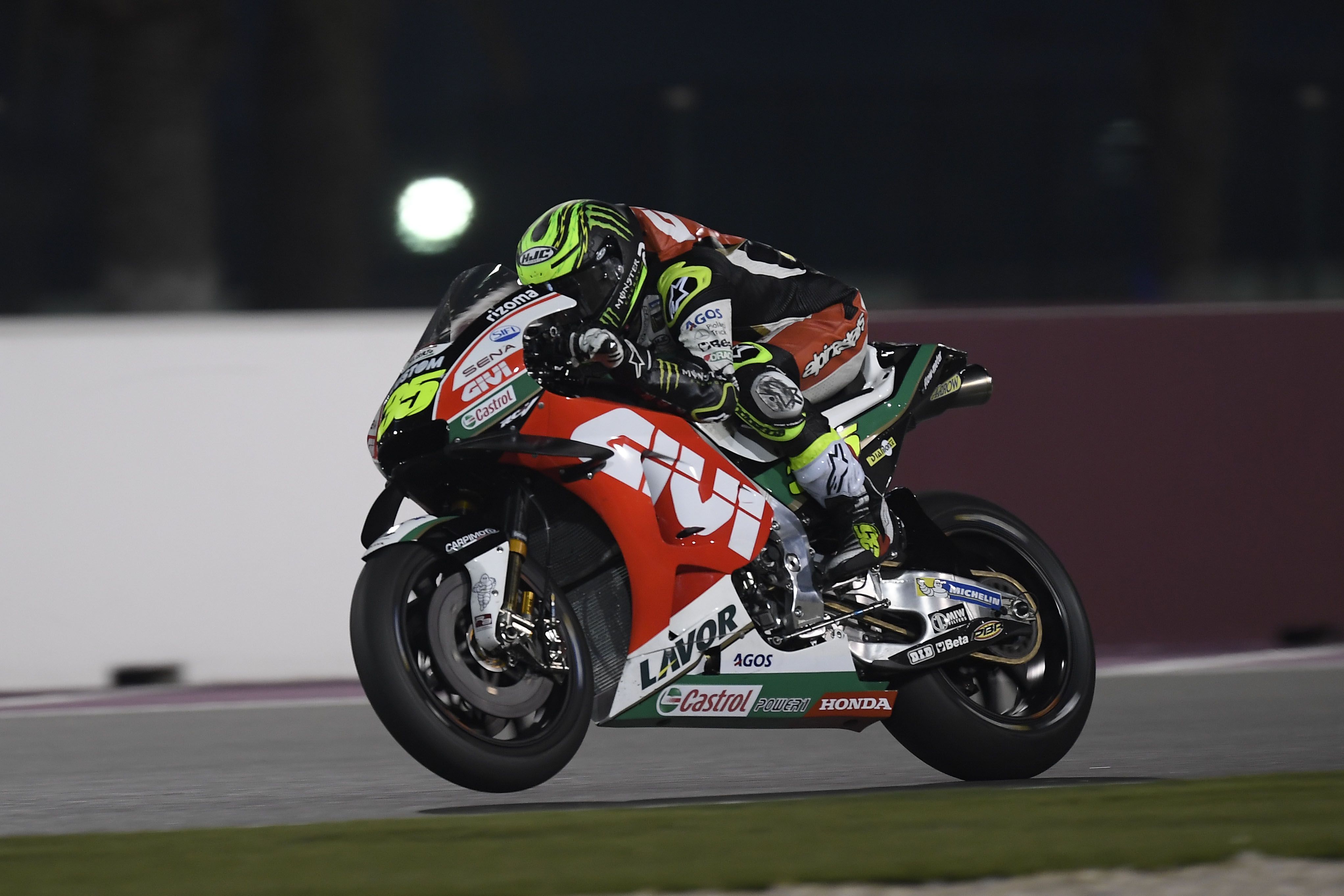 With just one more day of testing to go at the Losail International Circuit in Qatar, before the 2019 MotoGP season kicks off at the same venue in two weeks’ time, Cal Crutchlow made progress with his preparations for the year ahead.

The LCR Honda CASTROL man continued his planned schedule of tests with his Honda RC213V, and improved his lap time from the opening day by well over one and a half seconds. That placed him ninth overall in the standings, and less than seven-tenths behind the fastest rider on the night.

Monday sees the final night of testing in Qatar, before a final week and a half of intense preparations ahead of the curtain-raiser.

“We finished a little bit early today on our second day of testing here in Qatar. We got through everything in our programme for the day. We’ve got more to do tomorrow, and we’ve decided on a few different things we’re going to try then on the last day of testing before the season starts”.

“The LCR Honda CASTROL Team have worked really hard as always, and we are a bit more pleased than yesterday, but there’s still a way to go to make sure we’re at the front.”